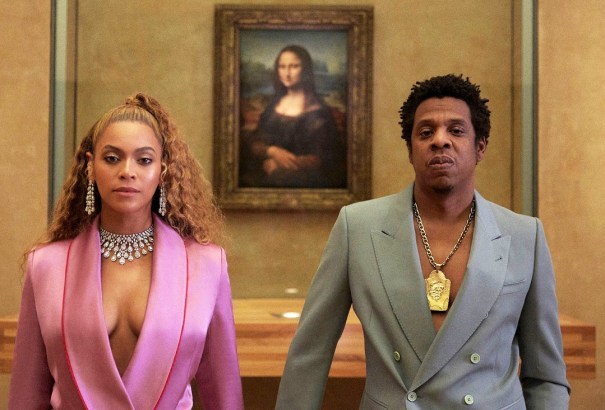 This week in feminist-friendly entertainment brings us a new album from Beyoncé and Jay Z, an indie comedy called Izzy Gets The Fuck Across Town, the return of the Great British Bake-Off, and more.

Izzy Gets The Fuck Across Town

Mackenzie Davis stars in this indie comedy directed by Christian Papierniak about a “riot grrrl rocker and shameless hot mess” who goes on a quest across Los Angeles to break up her ex-boyfriend and ex-best friend’s engagement party. Carrie Coon, Alia Shawkat, and Lakeith Stanfield co-star. Out Friday, June 22.

This comedy Western directed by David Zellner stars Mia Wasikowska as a “damsel” who is anything but, and Robert Pattinson as her husband-to-be. Out Friday, June 22.

This documentary by Laura Fairrie examines the recent rise of anti-Semitism in Europe—a subject that unfortunately is very timely in the US as well. Out Friday, June 22.

This Australian drama series about a political journalist (Anna Torv) who uncovers a dangerous “secret city” of conspiracies in Canberra comes to the US as a Netflix Original. Out Tuesday, June 26.

The last-ever season of the original Great British Bake-Off finally arrives in the US (the series moved from the BBC to Channel 4 with judge Paul Hollywood and kept the title, while judge Mary Berry and hosts Sue Perkins and Mel Giedroyc remained with the BBC). Premires Friday, June 22 on PBS.

Everything Is Love by the Carters

In case you somehow missed it, Beyoncé and Jay Z dropped a surprise album last weekend, accompanied by a music video, “Apeshit,” that was shot at the Louvre. Out now.

“Big God” by Florence and the Machine

Florence and the Machine’s latest single condemns ghosting in her new song and music video, complete with interpretive dancers. Out now.

A Place For Us by Farheen Mirza 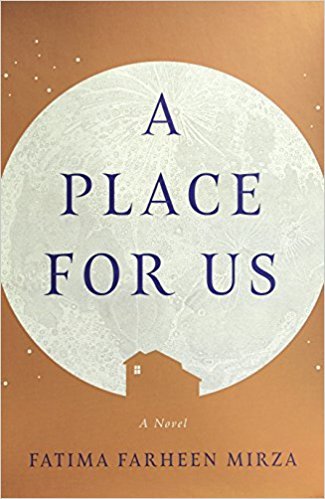 The first book from Sarah Jessica Parker’s imprint at Hogarth is a multigenerational story of an American Muslim family. Out now. 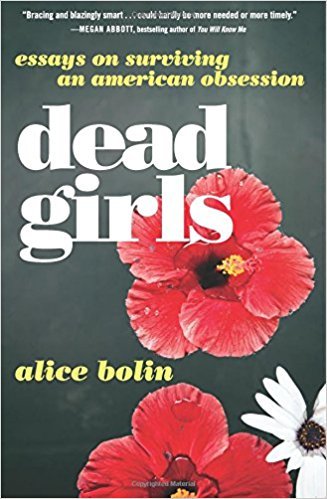 Tags: week of women , Beyonce , Florence and the Machine , Great British Bake Off
Support Feminist Media!
During these troubling political times, independent feminist media is more vital than ever. If our bold, uncensored reporting on women’s issues is important to you, please consider making a donation of $5, $25, $50, or whatever you can afford, to protect and sustain BUST.com.
Thanks so much—we can’t spell BUST without U.