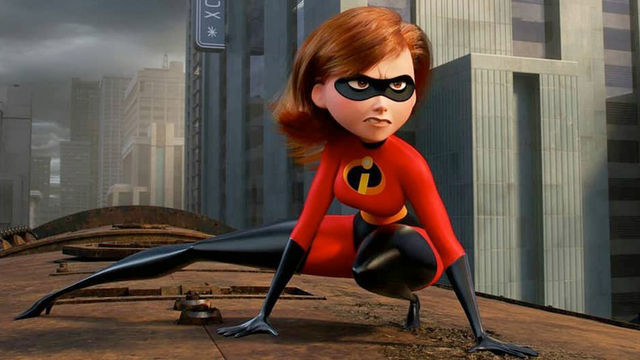 This week in feminist-friendly entertainment brings us the long-awaited Incredibles 2; the return of Queer Eye (with women included for the first time!); and new music from Awkwafina.

The Incredibles gets a sequel 14 years in the making, and this time the focus is on Elastigirl (Holly Hunter), who is selected to be the public face of superheros for a publicity campaign. Out Friday, June 15.

This Indian anthology film features four short films about love and lust, each with a woman protagonist. Out Friday, June 15.

Queer Eye is back, so get ready to cry!!! The new season will feature a cis women and a trans man for the first time. Out Friday, June 15 on Netflix.

Queen of the South 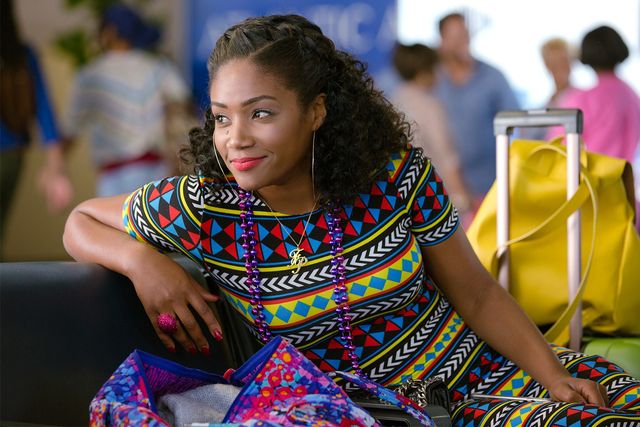 In Fina We Trust by Awkwafina

Awkwafina released her first album in four years last week, part of an incredible summer for the singer that also includes roles in Ocean’s 8 and Crazy Rich Asians. Out now.

Nicki Minaj and Ariana Grande team up for a song all about sex—including lyrics instructing a partner on how to inform oral.

Choose Your Own Disaster by Dana Schwartz 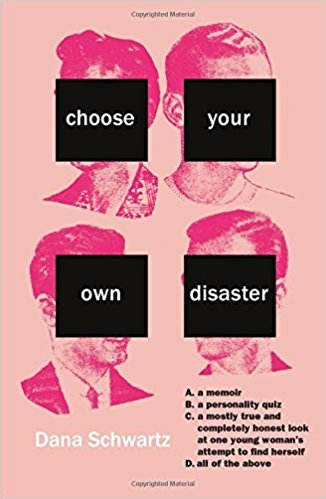 Dana Schwartz’s honest and humorous memoir chronicles her “terrible and life-changing decisions while hoping (and sometimes failing) to find herself." Out Tuesday, June 19. 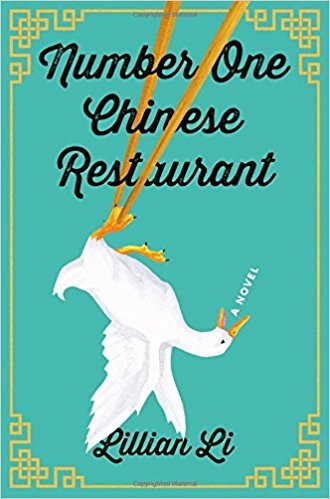 Lillian Li’s debut novel is a multigenerational story about “the complicated lives and loves of people working in everyone’s favorite Chinese restaurant.” Out Tuesday, July 19.