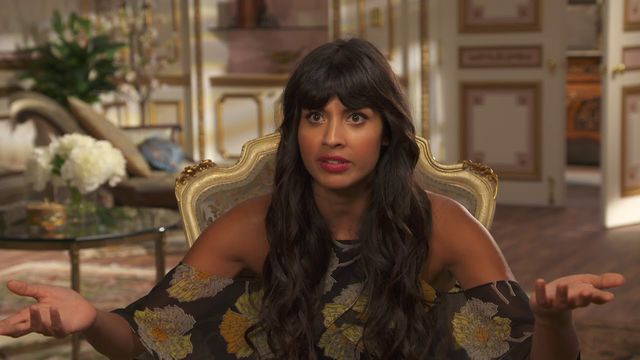 Jameela Jamil, the actress known for her role on The Good Place, called out Emile Hirsch’s past abusive behavior after it was announced that he would be joining the cast of Quentin Tarantino’s upcoming film about Charles Manson, Once Upon a Time in Hollywood.

Hirsch attacked Daniele Bernfeld, an executive for the Paramount Pictures, at Sundance in 2015. Bernfeld told the told police that Hirsch put her in a chokehold from behind, dragged her across a table, and body-slammed her to the floor. Bernfeld claimed that he must have acted in self-defense, but he plead guilty to misdemeanor assault and was sentenced to 15 days in prison and 50 hours of community service.

A year later, during an interview with the Happy Sad Confused podcast, Hirsch said, "I'm still just so sorry for what happened and still just shocked even that it happened.” He blamed the assault on his taking a stimulant and drinking for hours on end without eating. 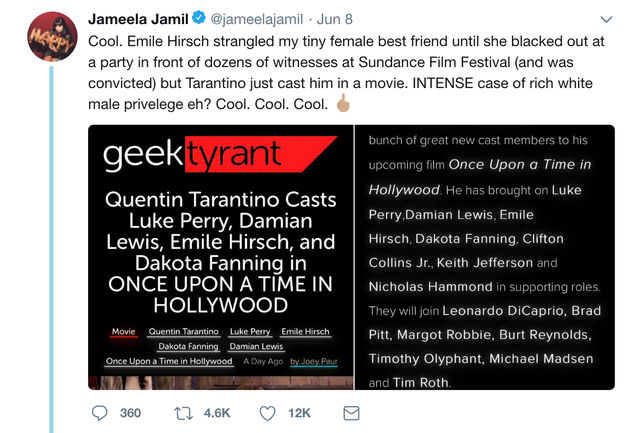 Jamil brought attention back to this attack on Twitter where she wrote, “Cool. Emile Hirsch strangled my tiny female best friend until she blacked out at a party in front of dozens of witnesses at Sundance Film Festival (and was convicted) but Tarantino just cast him in a movie.” She added, “INTENSE case of rich white male privilege eh? Cool. Cool. Cool.” 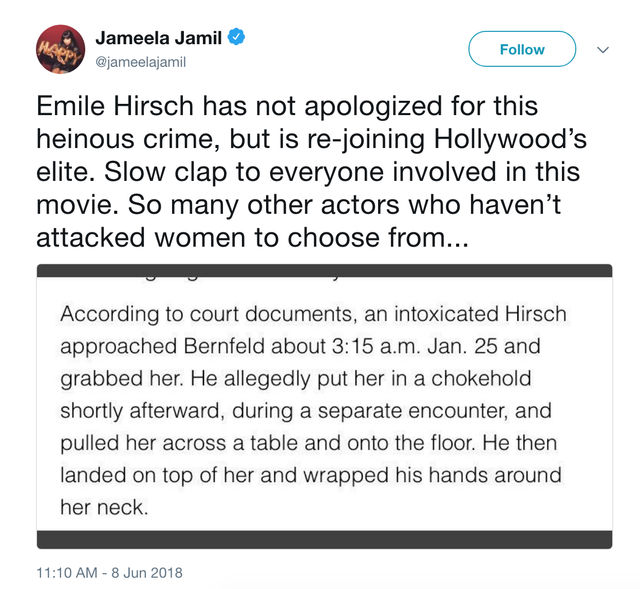 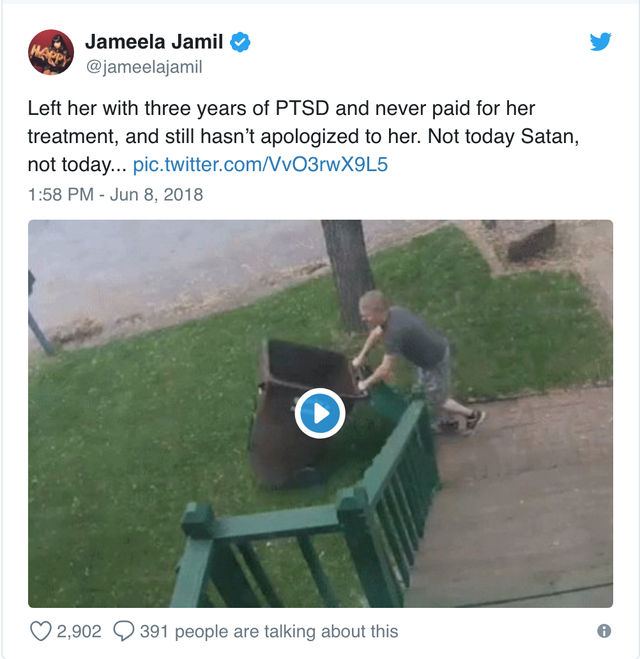 Jamil addresses the fact that because Hirsch is wealthy, white, and male, he inherently has a massive amount of privileges in our society that allows them to move through the world unencumbered by their past "mistakes" no matter how egregious.