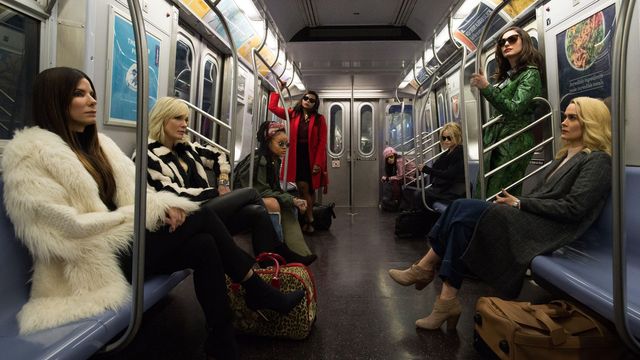 Ocean’s 8 finally arrives this Friday—and the upcoming week in feminist-friendly entertainment also brings us the return of Claws and The Bold Type, new music by Shannon Shaw and Lily Allen, and more.

Kiersey Clemons and Nick Offerman star in this adorable-looking comedy about a dad and his daughter who start a band—and Sasha Lane plays Clemmons’ love interest. Directed by Brett Haley. Out Friday, June 8.

This supernatural horror movie follows a family as they begins to unravel terrifying secrets after the death of Annie’s (Toni Collette) estranged mother. Written and directed by Ari Aster. Out Friday, June 8.

The Bold Type is back with a second season, which continues to follow three young women (played by Katie Stevens, Aisha Dee, and Meghann Fahy) working at a fictional women’s magazine. Premieres Tuesday, June 12 on Freeform.

Shannon In Nashville by Shannon Shaw

Shannon Shaw of Shannon and the Clams goes solo; her first solo album “represents both a refinement of the Clams’ granage-punk/AM oldies aesthetic and a thrillingly ambitious new direction for one of the indie world’s most distinctive voices,” writes BUST. Out Friday, June 8. See BUST’s June/July 2018 issue for review.

No Shame by Lily Allen

Lily Allen’s new album “signals the return of the swagger we all know and love,” writes BUST, adding, “it’s a memorable, confident body of work that will go down as her most original to date.” Out Friday, June 8. See BUST’s June/July 2018 issue for review.

Snail Mail’s (aka 18-year-old Lindsey Jordan) debut record leads BUST to ask, “Who else but a young person fluent in the exquisite boredom of suburban life could make a collection this sublimely melancolic?” Out Friday, June 8. See BUST’s June/July 2018 issue for review. 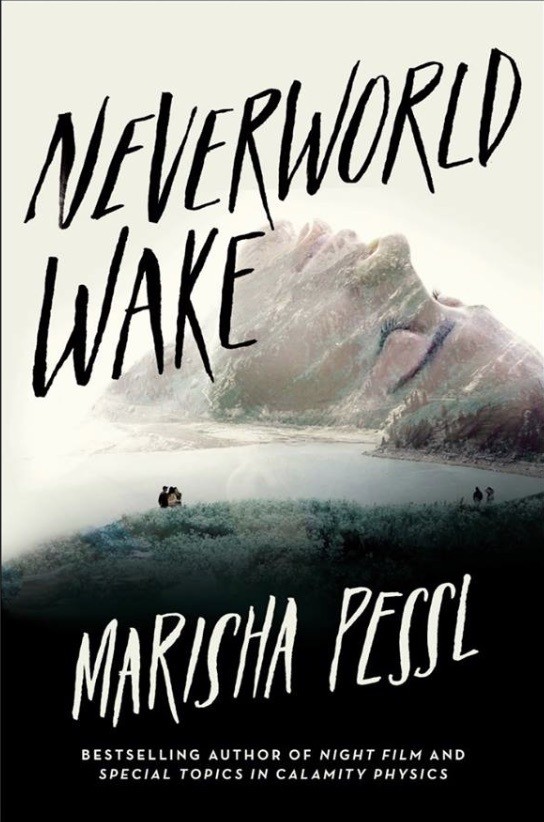 Special Topics in Calamity Physics author Marisha Pessl crosses over to YA with her new novel, Neverworld Wake (Delacorte Press), following a group of teens who are involved in a near-fatal car accident and have to navigate a supernatural limbo, the “Neverworld.” BUST writes, “the twisty-turny plot and imaginative worldbuilding make this a captivating read, no matter your age.” Out now. See June/July 2018 issue for review.

Tenemental: Adventures of a Reluctant Landlady by Vikki Warner 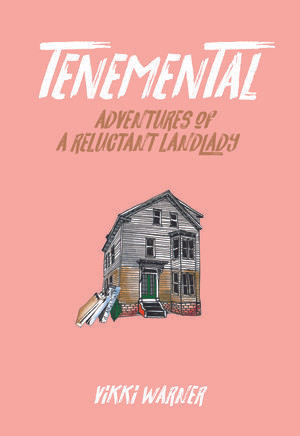 In the humorous memoir Tenemental (Feminist Press), Vikki Warner recounts her experience buying a run-down three-story house in Providence, Rhode Island at the age of 26. Out Tuesday, June 12.