Details
BY BUST Magazine
IN Entertainment
Published: 31 May 2018 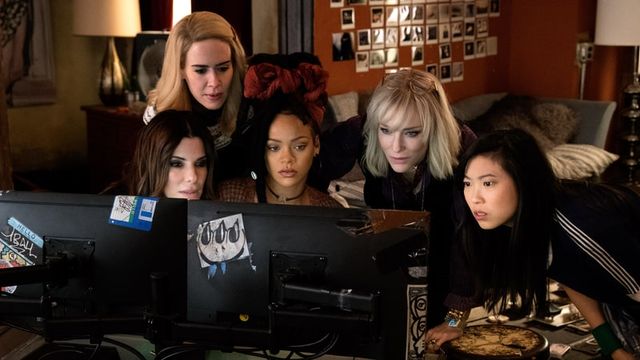 From our June/July 2018 issue, here are BUST managing editor Emily Rems' 10 best bets for the best in pop culture this summer: 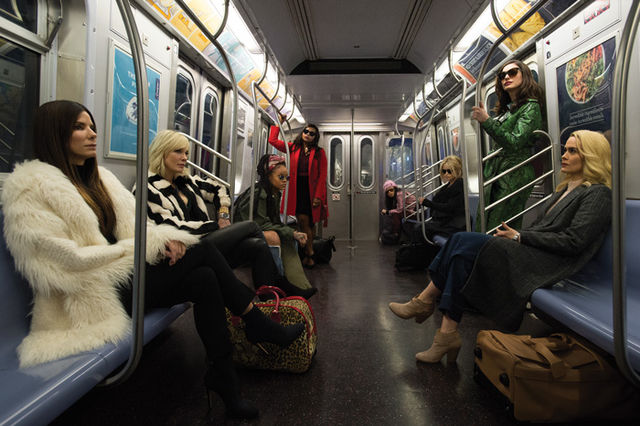 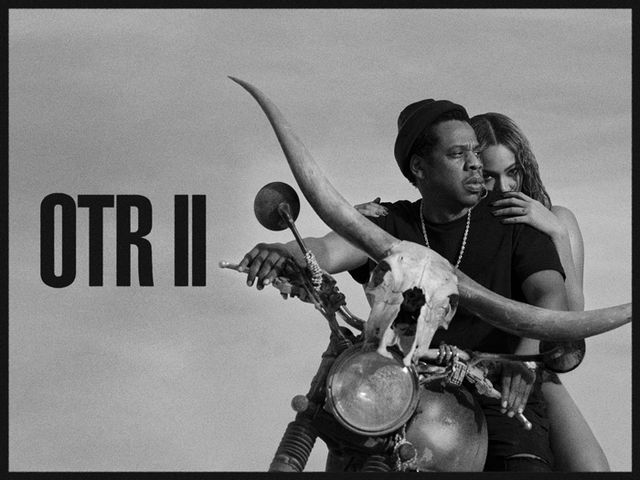 Skip Bolen (c) 2018 Warner Bros. Entertainment Inc.
Queen Bey and her hubs are hitting the road together again this summer for a massive stadium tour that is already raising heart rates and draining bank accounts around the world. The pair starts out in Europe June 6 through July 17, and then they play stateside July 25 through October 4. Assemble your crew, and then grab tickets at Beyonce.com.

3. Queen Sugar Season 3 on OWN 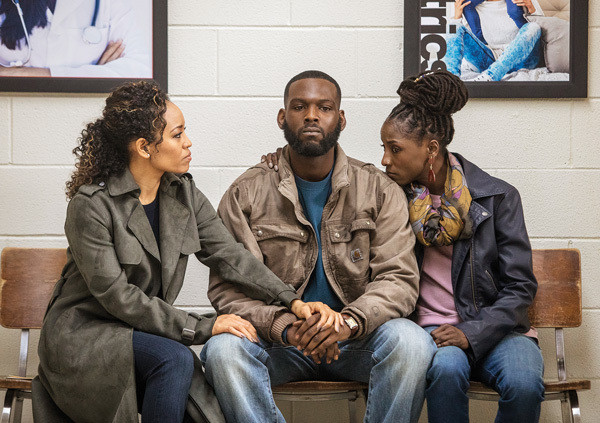 If you’re not watching Queen Sugar, you’re missing one of the juiciest TV dramas being made today. Created by Ava DuVernay and directed entirely by women, the show centers on a trio of (hottt) siblings fighting to save their family farm while navigating complex personal lives. Catch up on the first two seasons on Hulu before diving in to Season 3 when it premieres on OWN May 29 and 30. 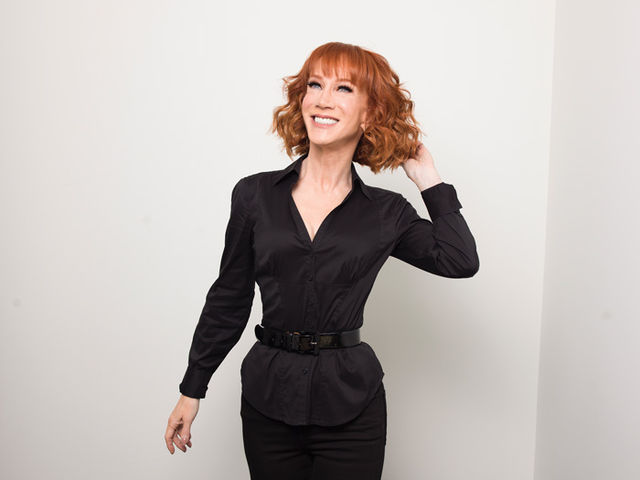 Tyler Shields
Irreverent comic genius Kathy Griffin has been touring the world for the last year since an infamous anti-Trump photo shoot mired her in scandal. Now, she’s returning home for the North American leg of that tour from May 23 through June 28, and according to Griffin, “Donald Trump will not survive the live and hilarious indictment I will be bringing down on his orange head.” For tickets and info, visit KathyGriffin.com. 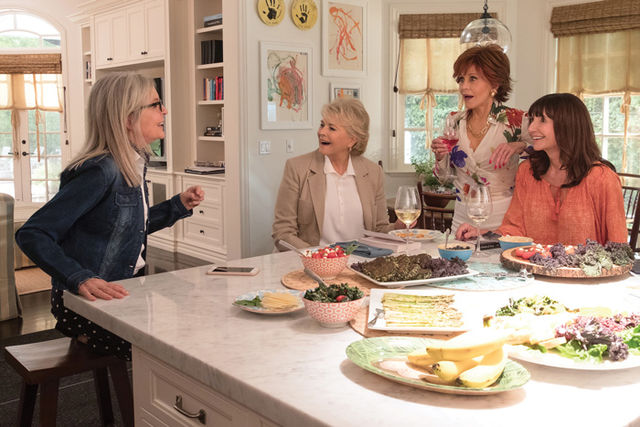 Paramount Pictures
This big screen comedy stars legendary ladies Jane Fonda, Diane Keaton, Mary Steenburgen, and Candice Bergen as lifelong friends who are inspired to shake up their routines after they all read 50 Shades of Grey. Take mom for a belated Mother’s Day movie date when it opens May 18. 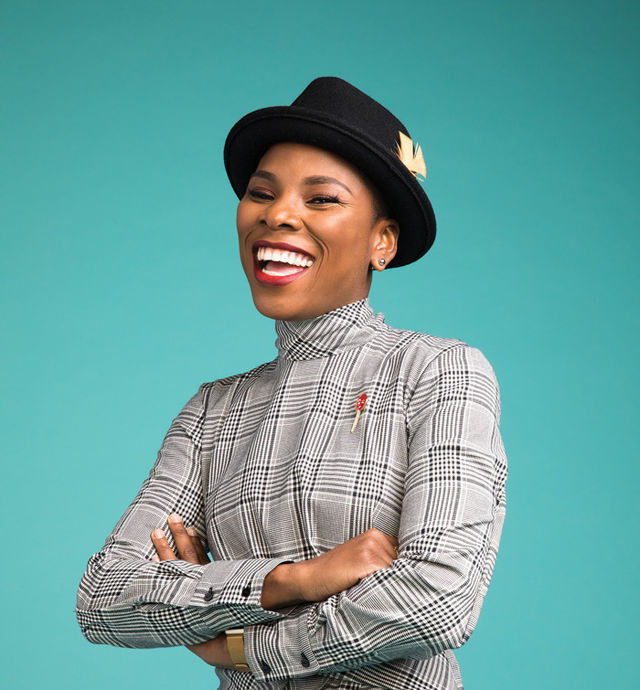 It should come as no surprise that Luvvie Ajayi, the New York Times best-selling author of I’m Judging You: The Do-Better Manual, doles out plenty of tough-love advice on her new podcast, Rants and Randomness. But honestly, Ajayi is singularly gifted at real talk. And if someone is going to be lecturing you on how to live your life, wouldn’t you rather hear it from a hilarious stranger than from your parents? Find it on iTunes. 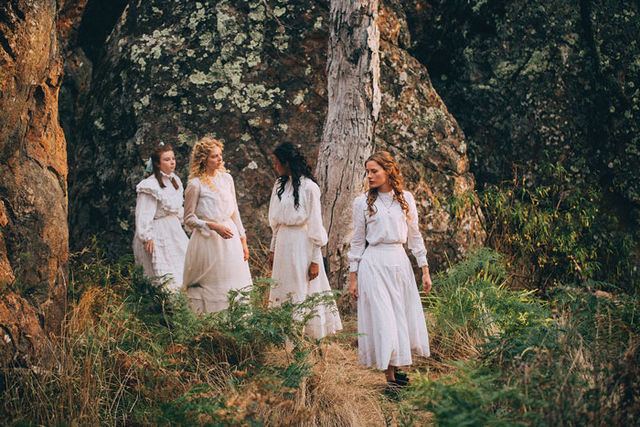 Amazon Studios
Coming to Amazon May 25, Picnic at Hanging Rock is a mini-series re-imagining of Joan Lindsay’s classic Australian novel that was previously adapted into a legendary film in 1975. The female-centric mystery revolves around the disappearances of three schoolgirls and one teacher during an outing on Valentine’s Day in 1900, and the new cast includes GOT’s Natalie Dormer and OITNB’s Yael Stone. 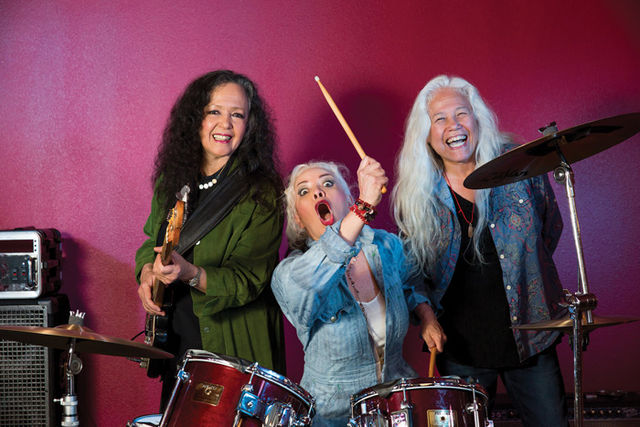 Marita Madeloni
In 1970, Fanny became the first all-female rock band to release a major-label album. But even though they had influential fans like David Bowie, who told Rolling Stone they were, “one of the finest fucking rock bands of their time,” they never got their due. Now, Fanny’s founding sisters June and Jean Millington and singer/drummer Brie Darling have reunited and they’re calling themselves and their new album Fanny Walked The Earth. Full of harmonies and hooks, their new songs are a blast from the past for a new generation of feminists.

9. “Diane Arbus: A box of ten photographs” at the Smithsonian American Art Museum 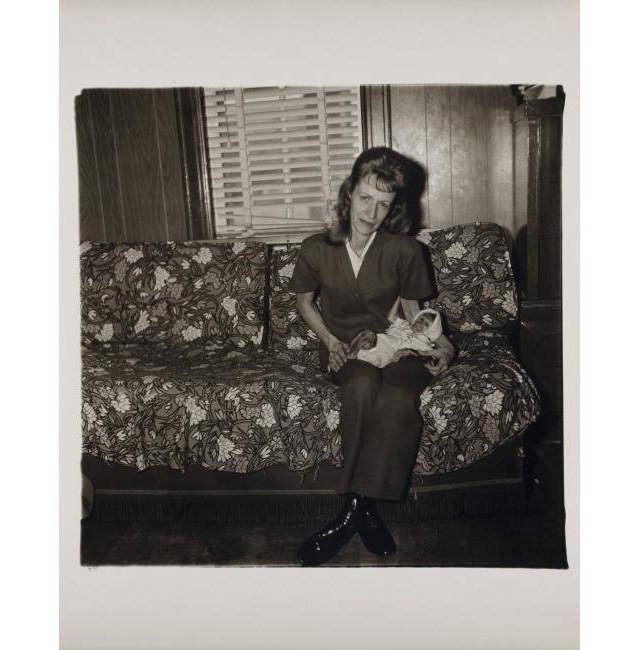 Now through January 21, the Smithsonian American Art Museum in Washington D.C. will be celebrating the iconic late photographer Diane Arbus with a recreation and examination of her groundbreaking portfolio “A box of ten photographs.” The collection helped redefine the entire medium of photography when it appeared in Artforum in 1971, and it is as fascinating today as it ever was. Find out more at americanart.si.edu/exhibitions/arbus.

10. How To Love The Empty Air by Cristin O’Keefe Aptowicz 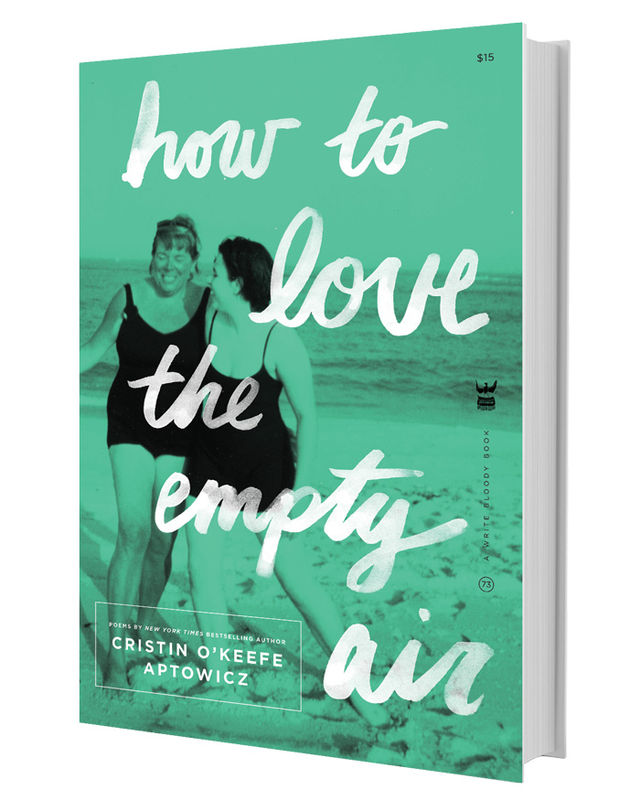 Even readers who don’t normally go for poetry love collections by Cristin O’Keefe Aptowicz because they read like engaging, relatable little memoirs that glitter with both humor and deep vulnerability. In her seventh such work, Aptowicz tackles dramatic changes in her career and personal life—events that are abruptly dwarfed by the sudden death of her mother. Find out where to get all her books at aptowicz.com.

The First Trailer For "Ocean's 8" Is Here

Ava DuVernay On Why She Only Hires Female Directors