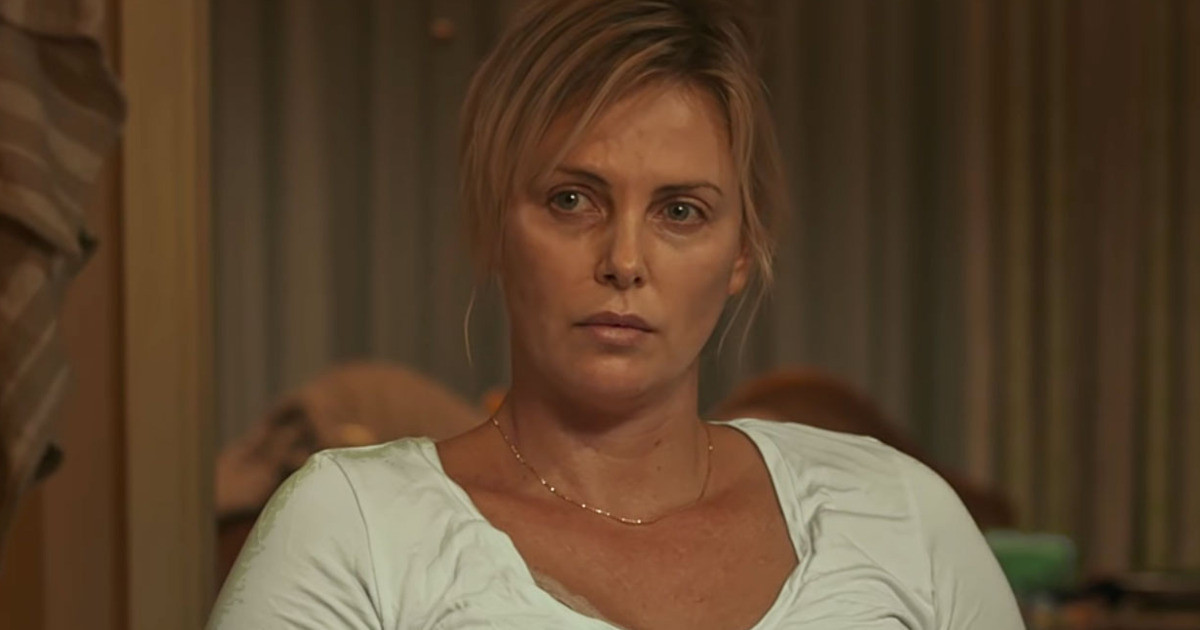 In every issue of BUST, managing editor Emily Rems chooses her ten picks for the best in pop culture. Check out the list from our April/May issue, featuring Margaret Cho, Tully, I Am Evidence, and more. 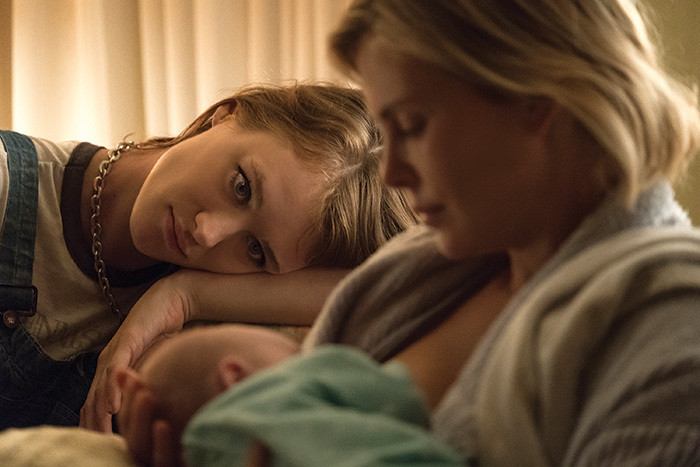 Superstar screenwriter Diablo Cody (Juno, Jennifer’s Body, Young Adult) returns to theaters May 4 with Tully. The film stars Charlize Theron as a mother of three who forms a unique bond with her new night nanny. Find out more at focusfeatures.com/tully. 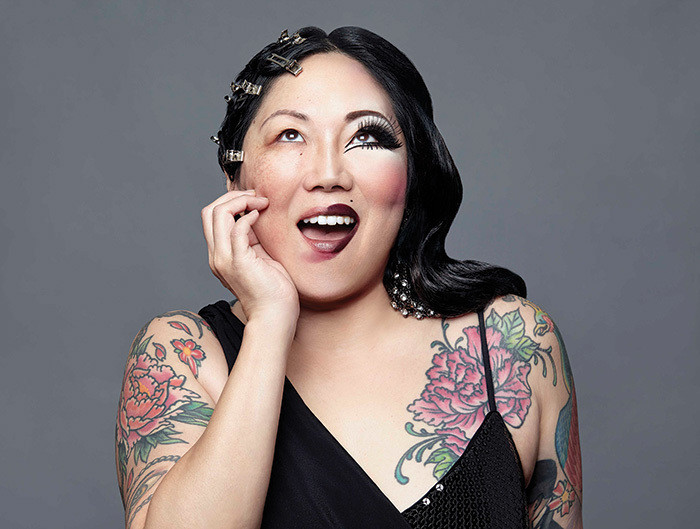 Now through June 2, comedy legend Margaret Cho is taking her latest stand-up act to selected cities across America. “My new show is all about being fresh off drugs and drinking and suicide and coming back to life,” says Cho. “It’s meta. It’s magical. It’s me.” For tix and info, check out margaretcho.com. 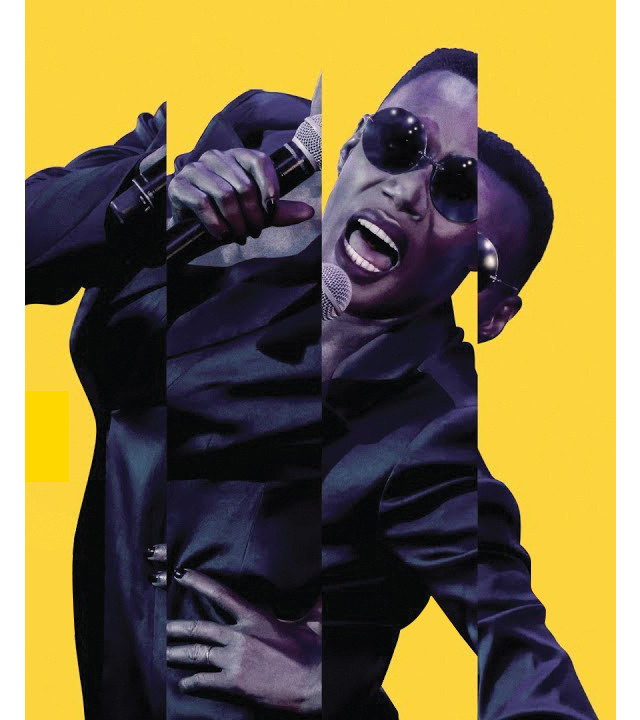 If you’re not already a fan of iconoclastic Jamaican singer/songwriter/supermodel/actor Grace Jones, you will be after watching this career-spanning documentary directed by Sophie Fiennes. The grand diva herself will be attending the N.Y.C. premiere engagement starting April 13, after which the film will begin a national roll out. Find out more at facebook.com/GraceJonesBloodlightAndBami/. 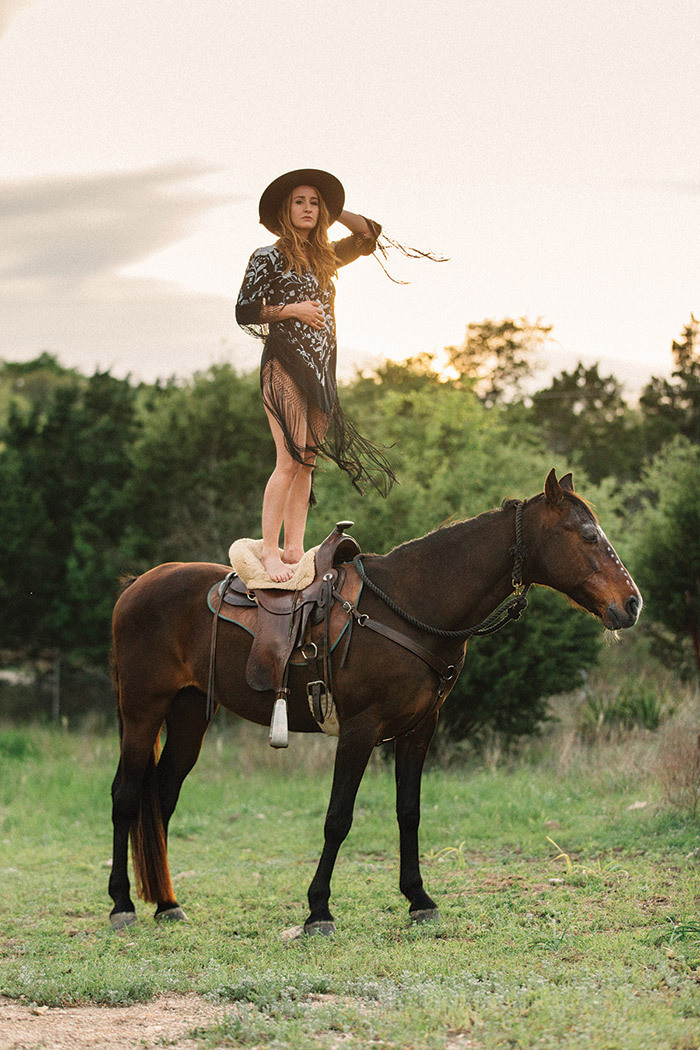 Now through July 14, country crooner Margo Price will be finishing up a solid year of touring America in support of her latest album, All American Made. Gutsy, authentic, and soulful, Price is no longer Nashville’s best-kept secret. Find out more at margoprice.net. 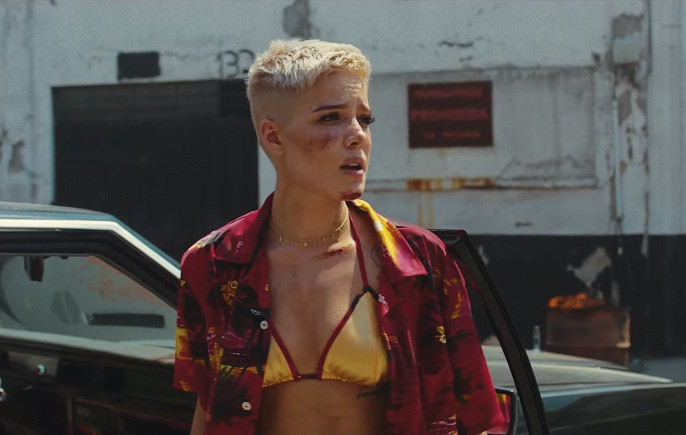 Singer/songwriter Halsey directed this poignant video in which she pulls herself bleeding and battered from the wreckage of an apocalyptic accident while singing about the more quotidian disaster of lost love. Check it out on YouTube. Hosted by the hilarious Nichole Perkins and Bim Adewunmi, this BuzzFeed podcast gives listeners “everything you need to lust out loud.” From obsessing over British accents to speculating about superhero sex and the mystical properties of Keanu Reeves’ hair, Thirst Aid Kit’s celebration of female friskiness shouldn’t be missed. Find it on iTunes. 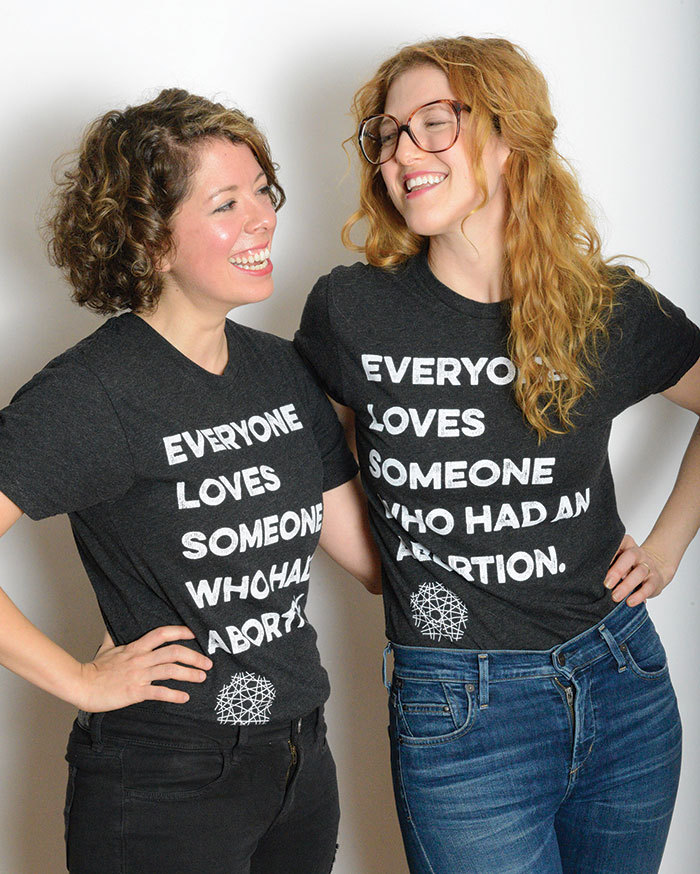 This charmingly weird little web series, written, produced, and directed by Roni Geva and Margaret Katch, normalizes abortion through a series of comic vignettes. It’s kind of like High Maintenance, only with clinic visits instead of weed deliveries. Find it at Facebook.com/ctrlaltdeleteshow. 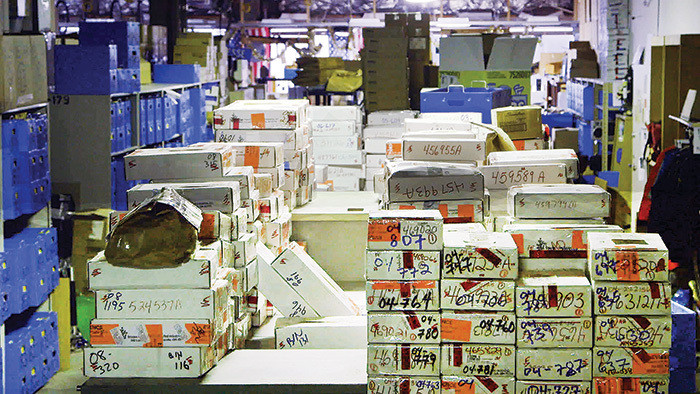 Produced by Law & Order powerhouse Mariska Hargitay and directed by Trish Adlesic and Geeta Gandbhir, I Am Evidence is a searing documentary that exposes the shocking number of untested rape kits currently languishing in police storage rooms all over America. Catch it on HBO in April.

9. Franny's Father is a Feminist 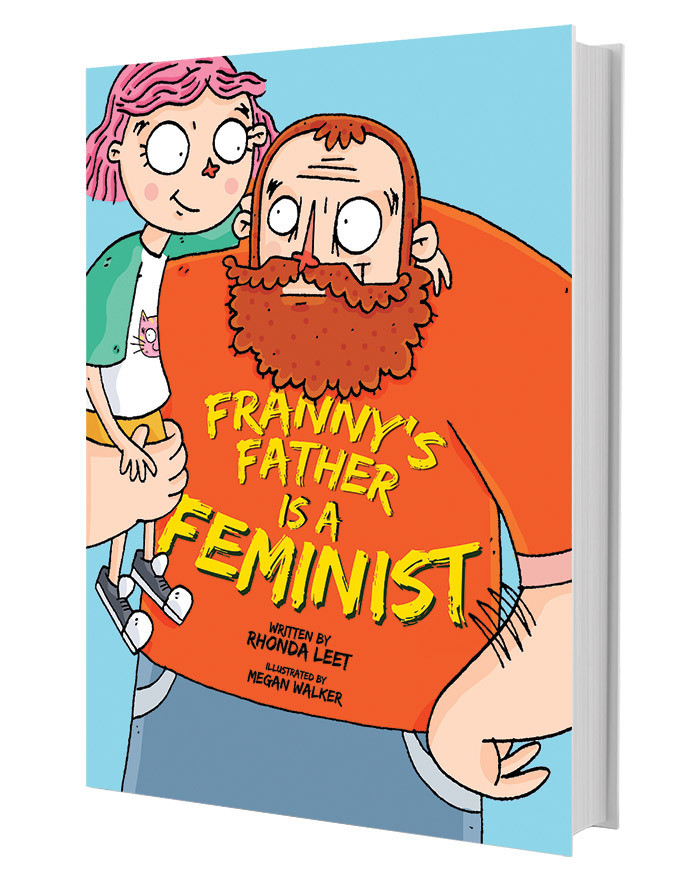 Written by Rhonda Leet and adorably illustrated by Megan Walker, Franny’s Father is a Feminist is a kids’ book that describes all the ways in which the title character is raising his daughter with gender equity in mind. Whether he’s teaching Franny to fix her own bike, taking her fishing, or supporting Franny’s mom in her career, this dad has definitely got it going on. Grab a copy at powerhousebooks.com. 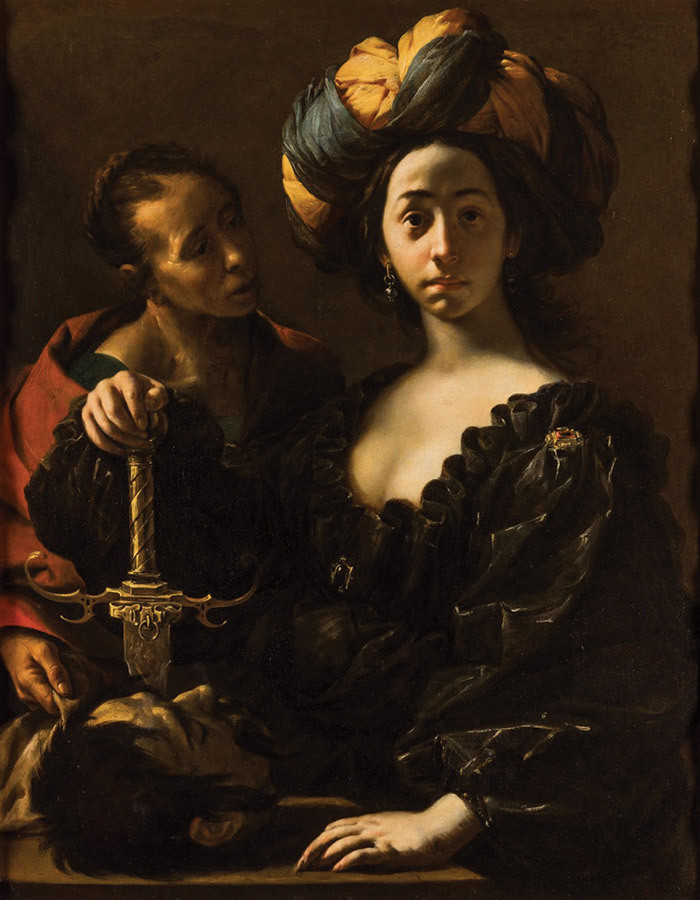 Judith Holding the Head of Holofernes by Francesco del Cairo, oil on canvas

On view through May 20 at the Frost Art Museum at Florida International University, “Dangerous Women” is an exhibit that showcases paintings and etchings of Biblical femmes fatales—“from Judith to Esther, Salome to Mary Magdalene, and Delilah to Lot’s Daughters and Potiphar’s wife”—rendered by both Old Masters and contemporary artists alike. For more info, visit frost.fiu.edu.

"The Handmaid's Tale's" Samira Wiley On Her Wife, Her Wedding, And Being Out And Proud In Trump's America