Bridget Everett Is Sure As Fuck Unforgettable: BUST Interview 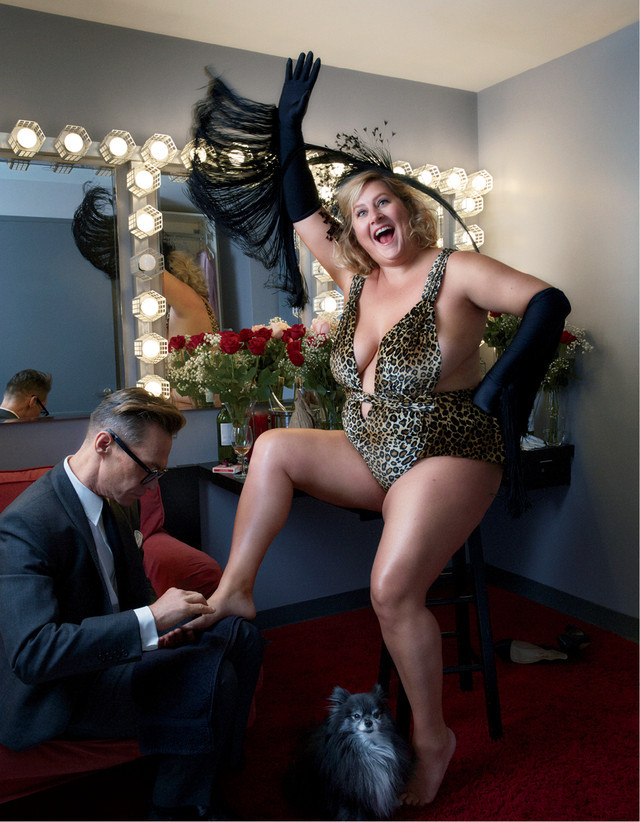 “You may not know me, but you sure as fuck won’t forget me,” alt-cabaret provocateur Bridget Everett announces from the stage at Joe’s Pub in New York. It’s a claim many up-and-coming talents make, but in the case of this bawdy, buxom, blond comic whirlwind, the statement is absolutely true. Everett has been scandalizing live audiences with energetic renditions of explicit songs like “What I Gotta Do?” [...to get that dick in my mouth], and “Put Your Dick Away,” for a decade.

And now, thanks to a string of high-profile TV appearances on Inside Amy Schumer, Lady Dynamite, Girls, and on her own Comedy Central special, Gynecological Wonder, she’s finally becoming the overnight success she was always meant to be. “When I first started out in New York [in 2007, Sex and the City writer] Michael Patrick King told me I was either going to break then or 10 years from now,” says the 44-year-old. “And he was right, that was almost 10 years ago to the day.” 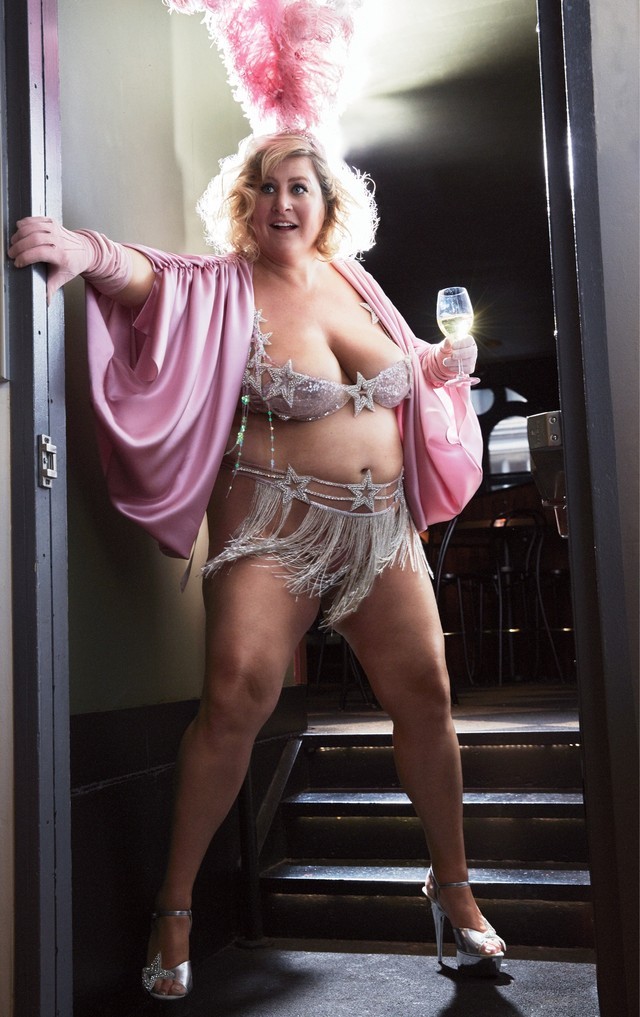 These days, the Manhattan, Kansas, native is juggling four upcoming film projects, including the Sundance hip-hop hit Patti Cake and Fun Mom Dinner, alongside Toni Collette and Molly Shannon, who were so hilarious on set, Everett says she “laughed so hard I pissed my pants.” But before casting agents would even consider her, she says she first “had to create a world” for her art. “I tried for a hot second to be a chorus girl but I wasn’t built for that,” she says of her first tentative forays into show business. “And I studied opera for a while, but I didn’t go into that.” It was only when she went boldly her own way—donning tight sparkly dresses, belting her filthy heart out, and even sometimes sitting on the faces of diminutive men in her audiences—that her career finally began to take flight. She still gets nervous, however, whenever she’s summoned into an audition room, even though it’s been happening more and more often. “You would not believe the number of auditions I won’t do because I’m scared,” she says. “But then I hunker down and I have my diarrhea in the lobby.”

Though her success has carried her across the country, Everett still considers New York to be the home of her life force. Which is why her upcoming pilot is being shot there. “This is where my people are and I need to be next to my people, “ she says. When asked which of “her people” will be participating in her new star vehicle, the list is impressive; Michael Patrick King, Carolyn Strauss (Game of Thrones), and Bobcat Goldthwait are all behind her new show, which promises to tackle complicated subjects like abortion and dysfunctional families with nuance and lots of tit-shaking humor.

As far as the future is concerned, Everett isn’t too worried about what it holds. As long as her Pomeranian, Poppy, “gets to eat chicken and have solid poops,” she says, “all is right in the world.”

The BUST Craftacular Primped will be jam-packed with creativity, feminism, free primping stations, food, music, and ALL the best vendors. Stop by the BUST Mag table early to grab one of our 150 swag bags. More details:

Get your 3 ticket here, or buy at the door. 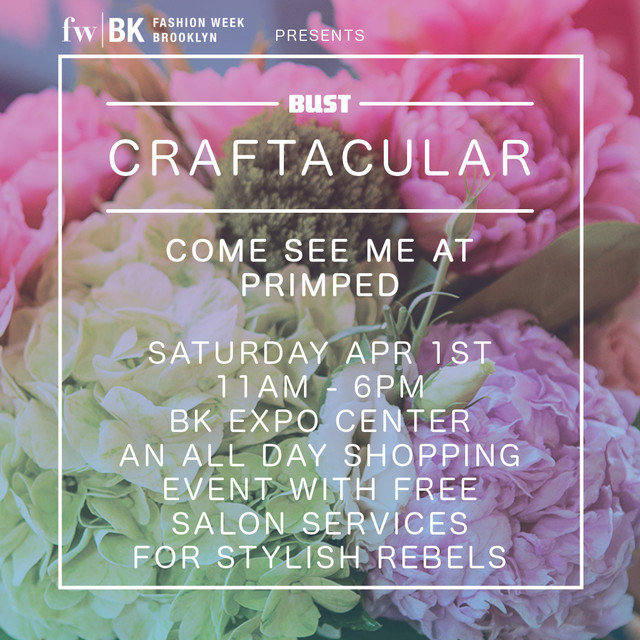 Tags: Bridget Everett , Cabaret , performance art , comedy
Support Feminist Media!
During these troubling political times, independent feminist media is more vital than ever. If our bold, uncensored reporting on women’s issues is important to you, please consider making a donation of $5, $25, $50, or whatever you can afford, to protect and sustain BUST.com.
Thanks so much—we can’t spell BUST without U.