Our February/March 2018 Issue With Krysten Ritter Is On Newsstands Now! 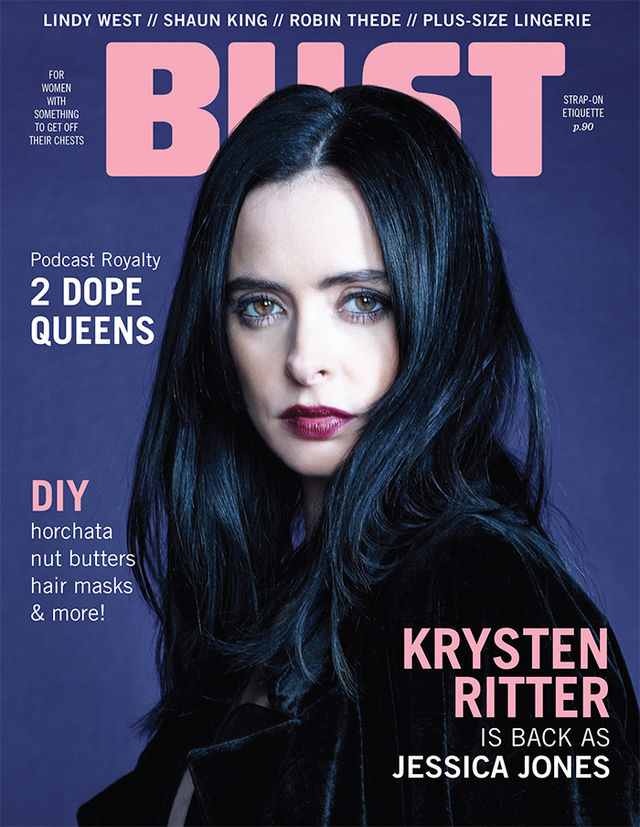 Here at BUST, our February/March issue is fierce like a lion and supercute like a lamb, starting with our kickass cover queen Krysten Ritter, star of Jessica Jones! Inside, we’ve got an interview with BET’s new political powerhouse Robin Thede; a revealing chat with social-justice journalist extraordinaire Shaun King; a real-talk guide to discussing race with your fam; and more. 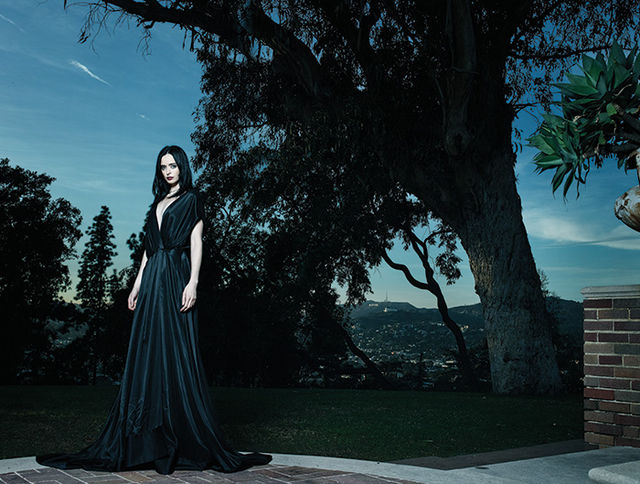 The electrifying Netflix series Jessica Jones is back, and its star Krysten Ritter is just as badass as the detective she plays. By Sara Benincasa

Activists are flipping the script on sexist pageants by using them as platforms for social change. By Liz Ellis Mayes

The hilarious 2 Dope Queens podcast is making the leap to HBO, and its stars Jessica Williams and Phoebe Robinson are totes blowing up. By Erika W. Smith

The Elephant in the Room

Got a racist uncle or a super-sexist sibling? These tips will help you combat intolerance at home while still keeping your sanity. By Jennifer L. Pozner

Japan’s first feminist magazine was founded in 1911, and it was so cool it was almost immediately banned. By Sarah Laskow

We’re celebrating the 45th anniversary of Roe v. Wade with an audacious fashion spread masterminded by the activists behind #ShoutYourAbortion. Essay by Amelia Bonow, Photographed by Tawni Bannister, Styled by Katie James and Amelia Bonow 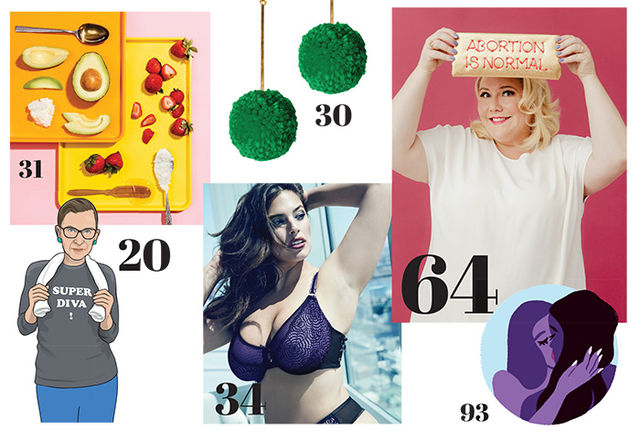 Tags: Krysten Ritter , on newsstands now , from the magazine