BUST's April/May Issue With Solange Is On Newsstands NOW 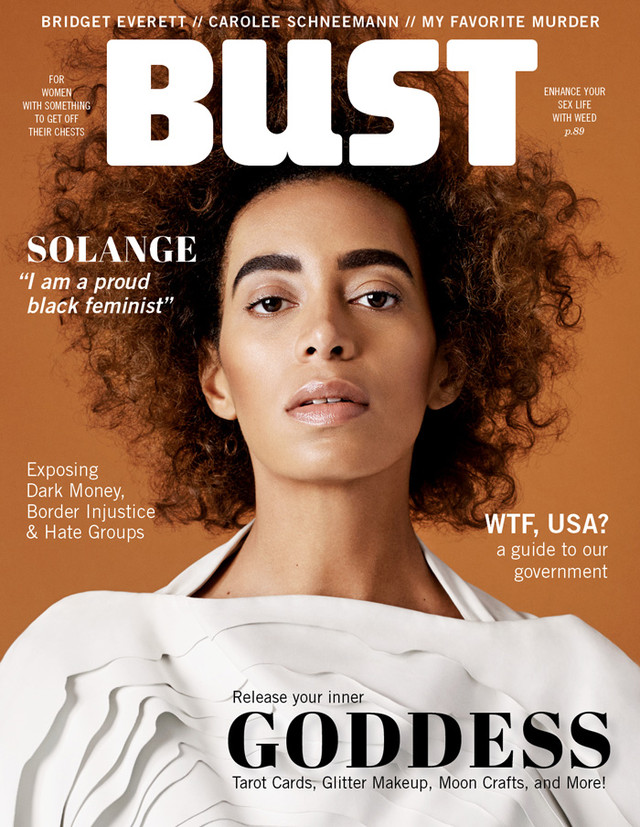 Spring has sprung here at BUST and innovators are all over our new April/May issue, starting with our boundary-breaking cover goddess, Solange! (Take a sneak peek at the cover story here.) Inside, we’ve got a crash course in how our government works; a revealing peek inside the dangerous world of female social justice detectives; a celebration of feminist art icon Carolee Schneemann; an intriguing investigation of how abortion has been portrayed on film; and more. 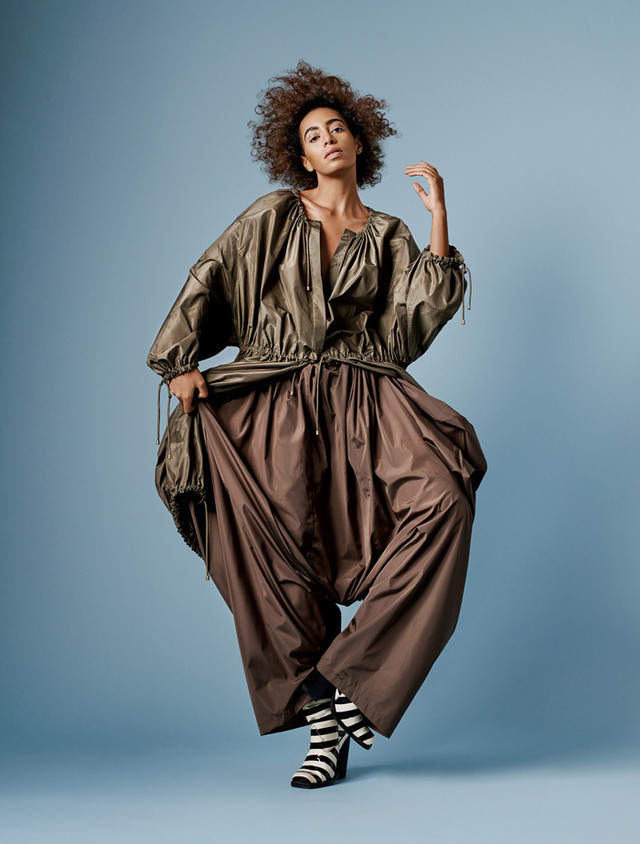 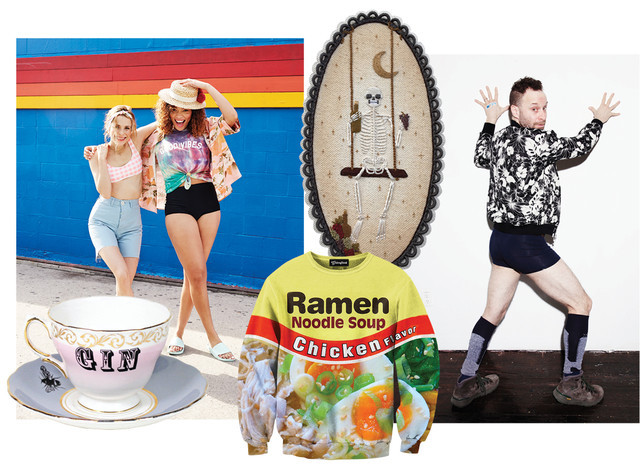 12 Marilyn Minter Artworks That Will Change How You See Beauty

Susan Sarandon Slays In This Interview From BUST's Archive

Tags: Solange , on newsstands now , from the magazine