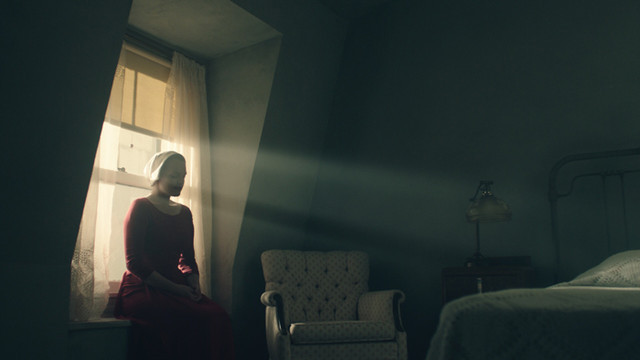 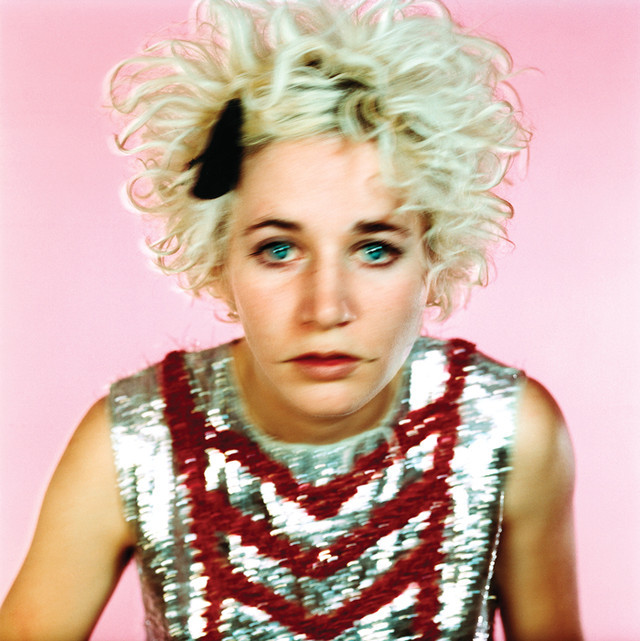 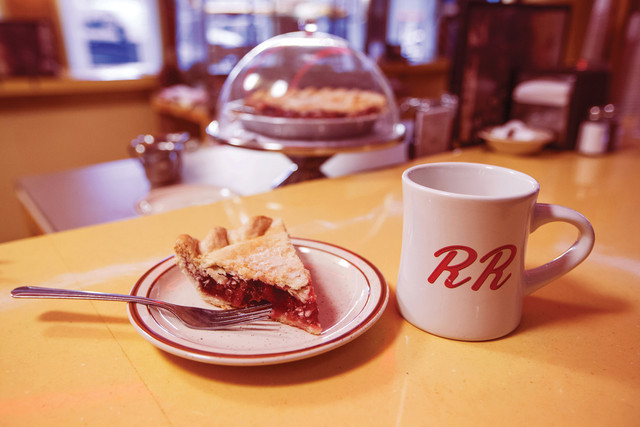 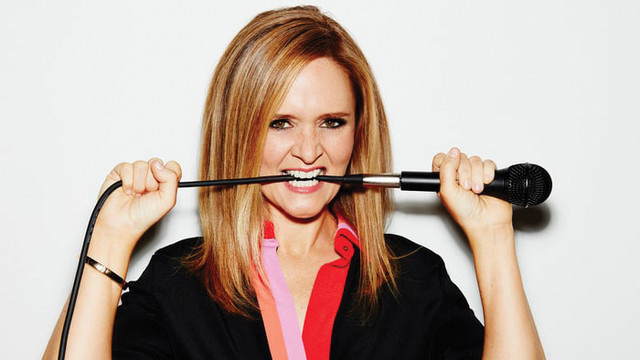 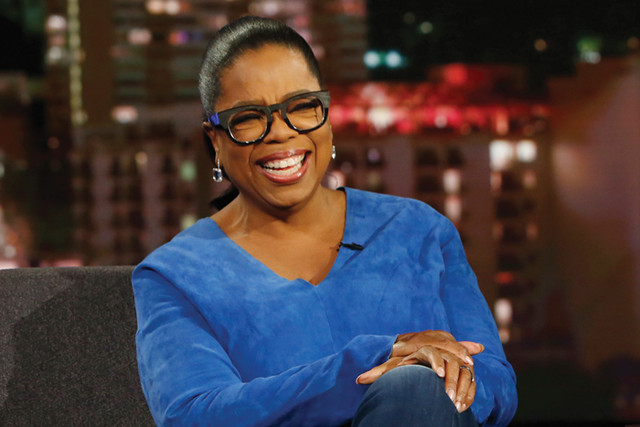 5: Making Oprah PodcastHosted by Jenn White and produced by WBEZ in Chicago, Making Oprah is an incredibly in-depth audio documentary series that tracks the rise of a broadcasting legend. The show features interviews with Oprah’s former boss, her producers, her competition, her hairdresser, and best of all, with Queen O herself. Catch all the episodes and bonus content, too, on iTunes.
---------------------------------------- 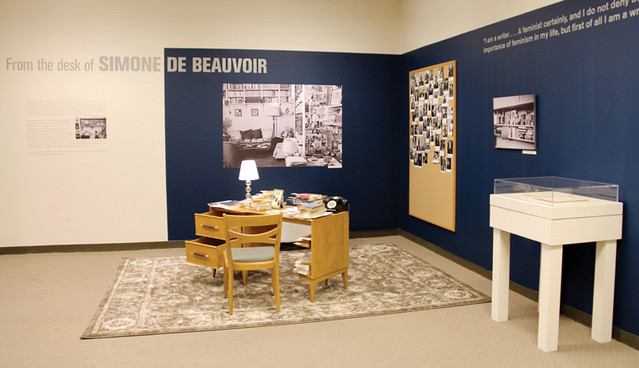 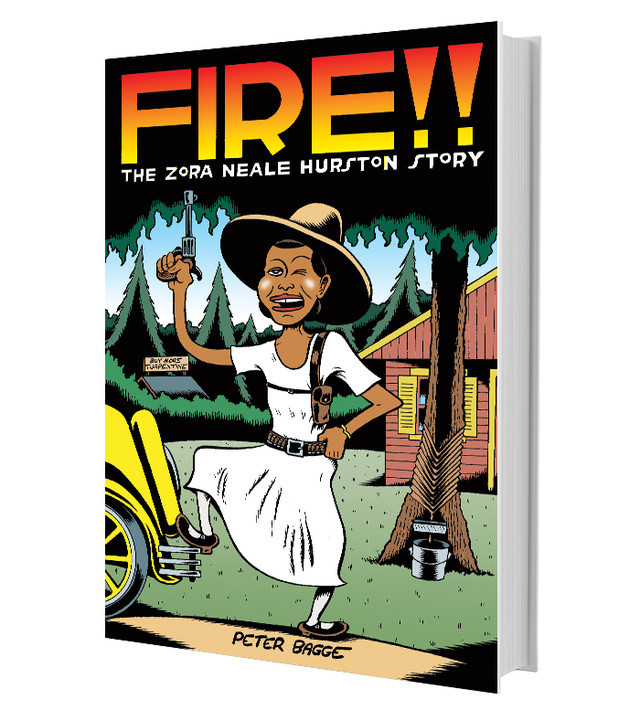 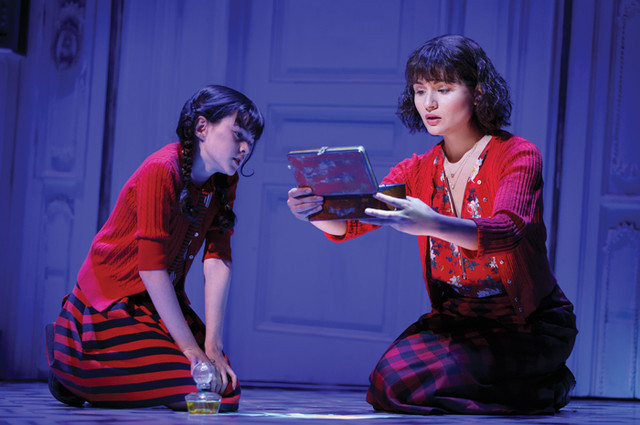 8: Amélie on BroadwayStarring Phillipa Soo—best known for originating the role of Eliza in Hamilton—Amélie is a new musical based on the beloved 2001 film about a plucky Parisian girl who finds love while committing random acts of kindness. Directed by Pam MacKinnon, this big-budget Broadway bonanza is by, for, and about the ?ladies. Get tix and find out more at AmelieBroadway.com.
---------------------------------------- 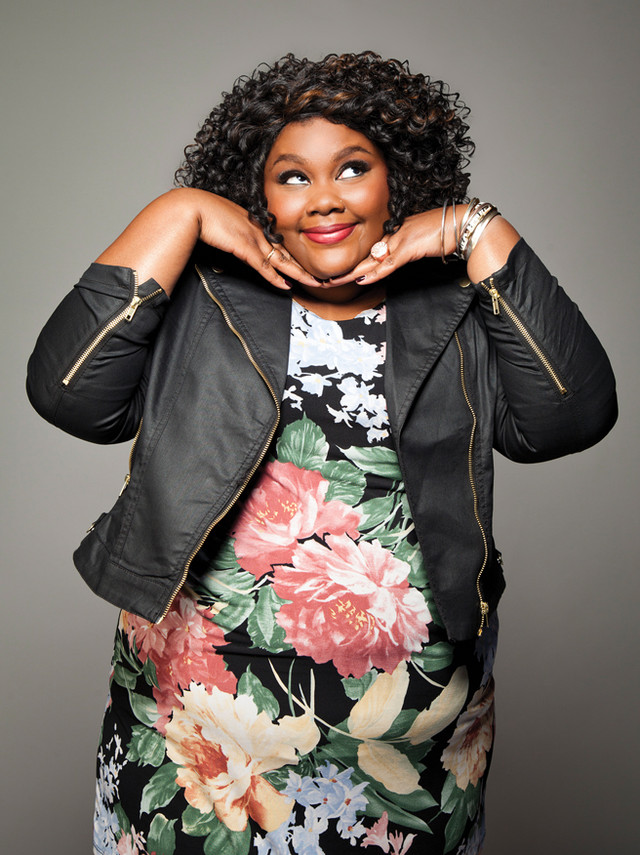 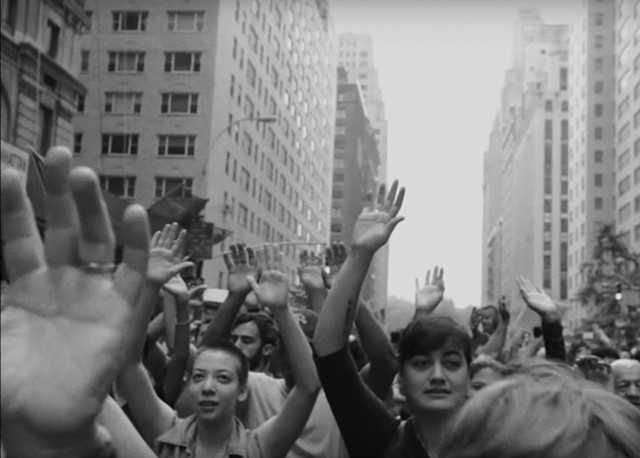 4 Graphic Novels By Women You Need To Read Right Now