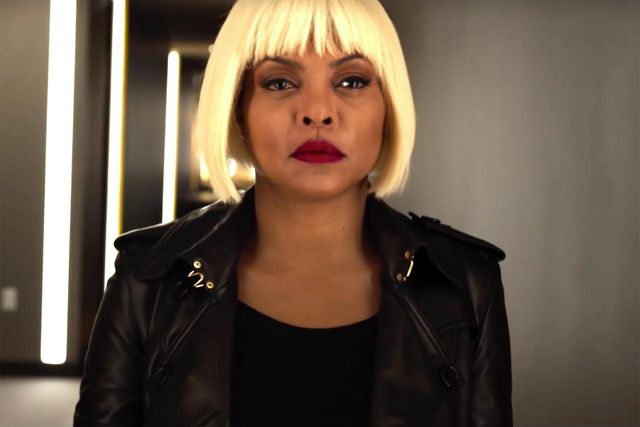 Every issue of BUST's print magazine, managing editor Emily Rems shares her 10 pop culture picks for the months ahead. Take a look at the 10 TV series, albums movies, and more we're most looking forward to in December 2017 and January 2018. 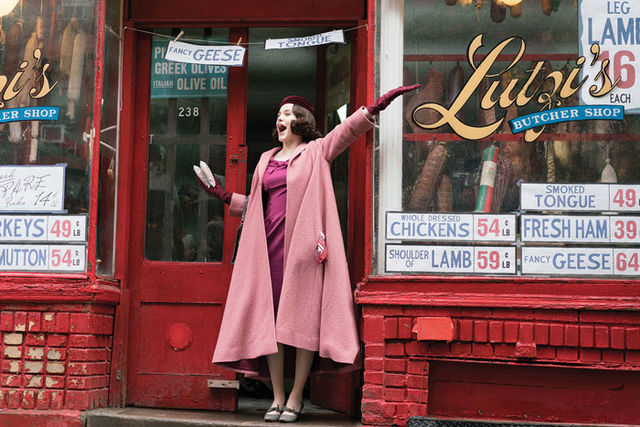 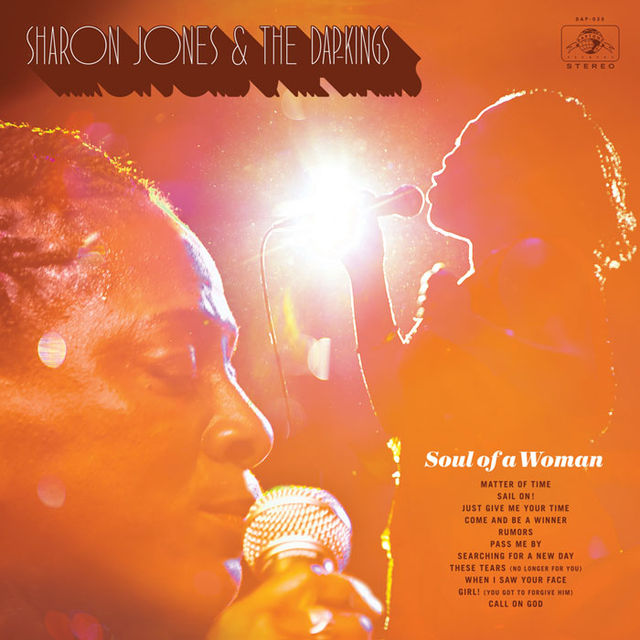 When soul-singer extraordinaire Sharon Jones passed away from cancer a year ago, the world lost a powerful, unique, and uplifting voice. But with her final album, Soul of a Woman—recorded with her band the Dap-Kings and released on November 17—fans get one last chance to revel in her greatness with 11 new tracks that prove why she was so beloved. 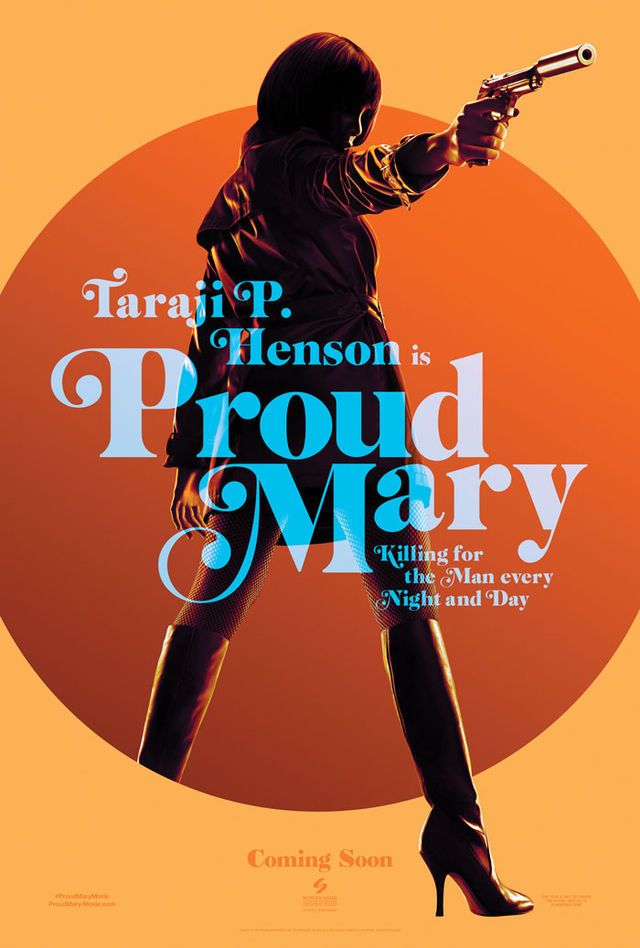 Thanks to Empire and Hidden Figures, Taraji P. Henson is now an A-list movie star, and we can’t get enough of her. In her latest big-screen gig, she plays the titular Proud Mary, a hit woman working for an organized crime family in Boston. Brace yourself for big guns and high heels when it premieres January 12.

4. By the Book Podcast 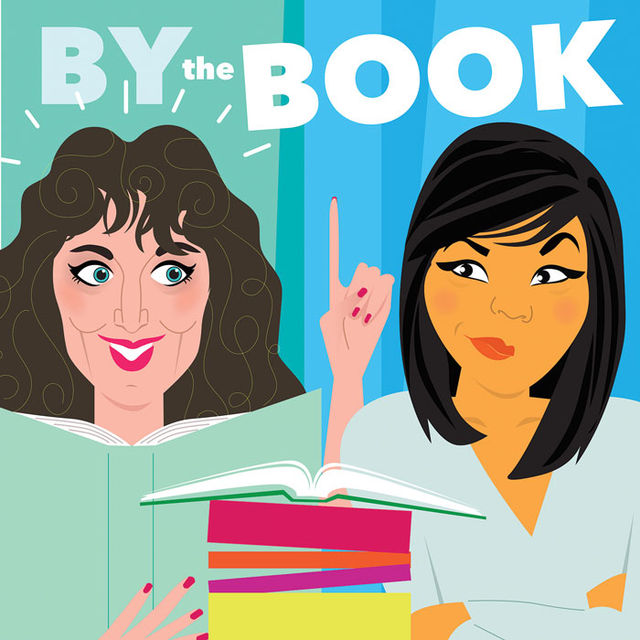 Fascinating, feminist-y, and infuriating, By the Book is a podcast in which the brave co-hosts, Jolenta Greenberg and Kristen Meinzer, live by the rules put forth by popular self-help books and then report on the results. Check out the ep from 8/23/17 when yours truly stopped by the studio to help the hosts read Men Are From Mars, Women Are From Venus to filth. 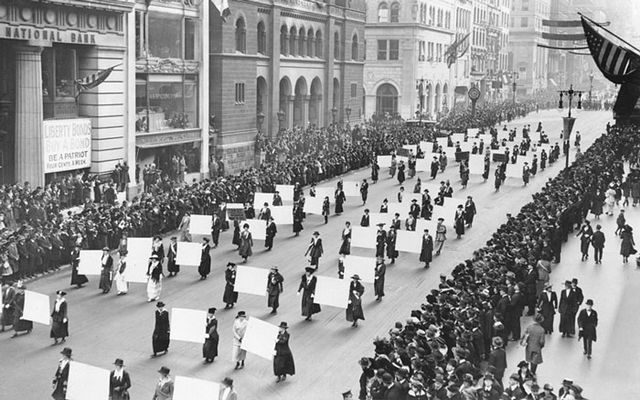 Now at the Museum of the City of New York, Beyond Suffrage: A Century of New York Women in Politics “traces women’s political activism in N.Y.C. from the struggle to win the vote, through the 20th century, and into our own times through rare artifacts, documents, garments, photographs, and audio-visual materials spanning more than a century.” Find out more at MCNY.org. 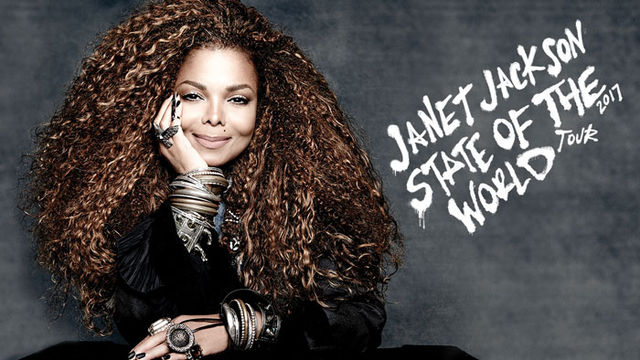 Catch the original nasty woman, Janet Jackson, live through December 17 as she tours North America with her State of the World show. The new mom doesn’t hit the road too often, so grab a seat to see her while you can by nabbing tix at janetjackson.com/tour. 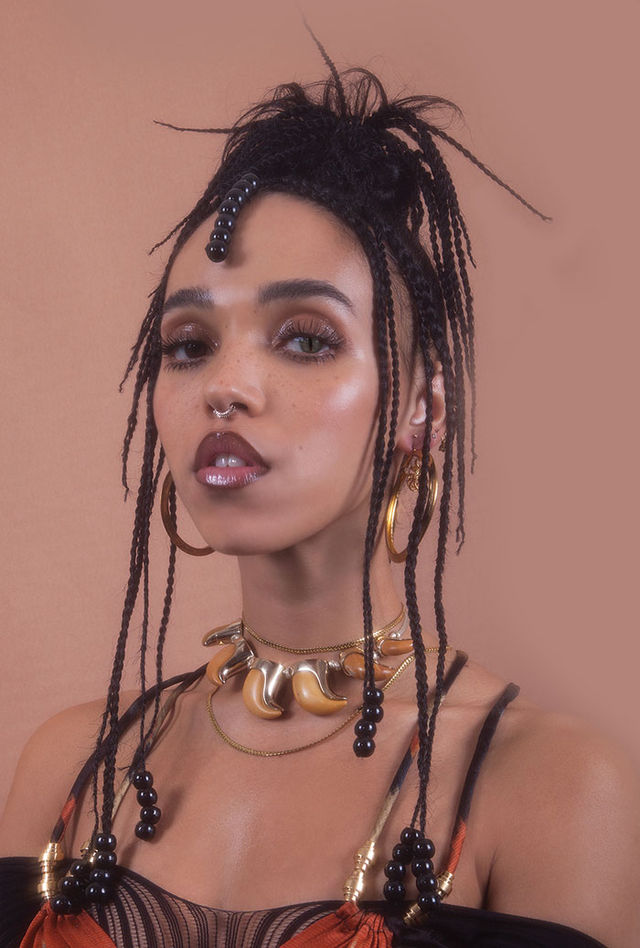 British singer/songwriter and trendsetter FKA Twigs has just launched her own Instagram magazine @fkatwigs called AVANTgarden and it is just as cutting edge as she is. Issue One is titled “ROOTS. SHOCK. BEAUTY.” and it is chock full of images of amazing braids that will give you a whole new set of #hairgoals. 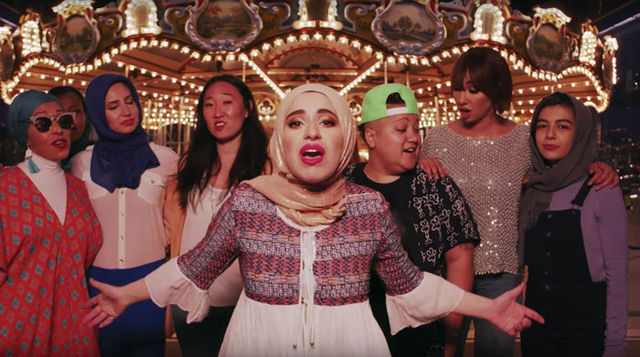 Rocking a hijab while she rocks the mic, Syrian-American rapper Mona Haydar slays in her patriarchy-punching video for “Dog,” featuring Jackie Cruz from OITNB. Specifically calling out men who act pious in public, then blow up her DMs at night, Haydar is over hypocrisy and is ready for a new world order. Check it out on YouTube. 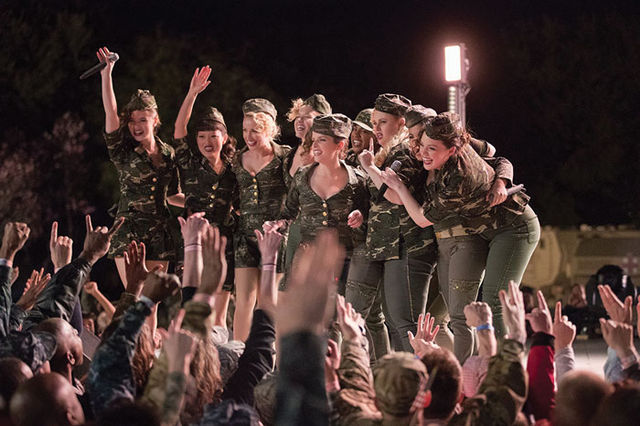 A cappella aficionados already have their calendars marked for December 22, the day Pitch Perfect 3 arrives in theaters. In this latest installment of the musical-comedy film franchise, Anna Kendrick, Anna Camp, Rebel Wilson, and the rest of the Bellas reunite for one last singing competition as part of an overseas USO tour. “Last call, pitches!”

10.Every Night is Saturday Night by Wanda Jackson 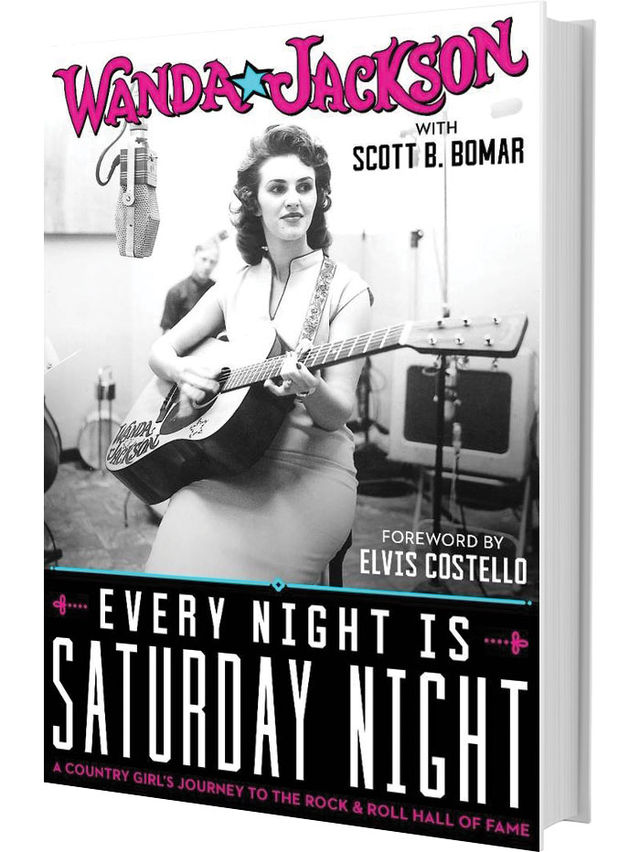 Known as the “Queen of Rockabilly,” Wanda Jackson hit the road right out of high school with Carl Perkins, Johnny Cash, Jerry Lee Lewis, and Elvis Presley—who asked her to be “his girl”—and eventually sang her way into the Rock & Roll Hall of Fame. In her new memoir (released November 14 by BMG), Jackson reveals all the juiciest parts of her 60-plus years in music, proving why the 79-year-old legend has still got it.

Sarah Silverman On "I Love You, America" And Trying To Understand Trump Supporters

Tags: from the magazine , the hotness , Proud Mary , the Marvelous Mrs. Maisel , Janet Mckson , FKA Twigs
Support Feminist Media!
During these troubling political times, independent feminist media is more vital than ever. If our bold, uncensored reporting on women’s issues is important to you, please consider making a donation of $5, $25, $50, or whatever you can afford, to protect and sustain BUST.com.
Thanks so much—we can’t spell BUST without U.