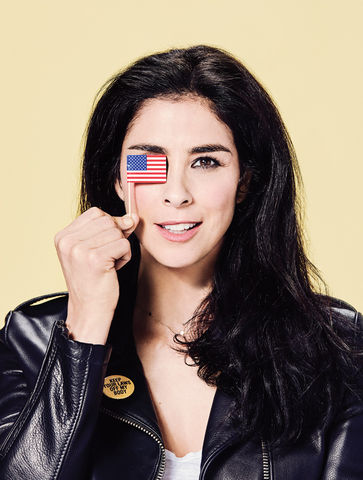 We’re back with our latest roundup of women-created pop culture! This week, look forward to a new film by Agnes Varda, new music by Kelela, the long-awaited follow-up to Practical Magic, and a new TV series from BUST’s current cover gal, Sarah Silverman. As a reminder, we haven’t seen, read, or listened to all of these ourselves, so if you hate them, don't blame us! But if we have reviewed them, we’ll include a link to the review, or refer to it if it’s in print but not yet online.

French filmmaking legend Agnes Varda teamed up with young street artist JR to cover France’s villages in meaningful street art — and their project and friendship are caught on film in this documentary. Out Friday, October 6. Stay tuned for a review on BUST.com.

The Death And Life Of Marsha P. Johnson

Comedian Christina Pazsitzky is the latest funny lady to get her own Netflix special; this one promises plenty of jokes about pregnancy and motherhood. Out on Tuesday, October 10.

I Love You, America 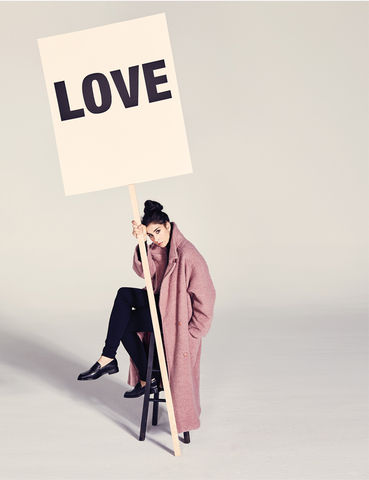 Photo by Ramona Rosales for BUST
Our current cover gal Sarah Silverman is back on our screens with her new talk/variety Hulu series, which takes her on the road to connect with people she’d never meet otherwise — including sharing dinner with folks in the Deep South who’ve never met a Jewish person before. Out Thursday, October 12. Read a sneak peek of our cover story with Sarah Silverman here.

Take Me Apart by Kelela

After four years of singles and features, plus a mixtape and EP, Kelela’s debut studio album finally arrives. We can’t wait to hear it. Out Friday, October 6.

Sister duo First Aid Kit make such beautiful Americana that it’s hard to believe they’re from Sweden! They kick off their latest tour this Friday, October 6. Single out now.

Rules of Magic by Alice Hoffman 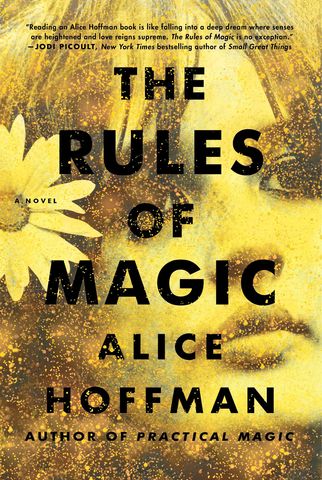 You may not know it, but your favorite ‘90s witchy rom com was a beloved book first. And now the long-awaited follow-up is here — a prequel about the lives of the aunts. Stay tuned for a review on BUST.com. Out Tuesday, October 10.

Code Girls: The Untold Story Of The American Women Code Breakers Of WWII  by Liza Mundy 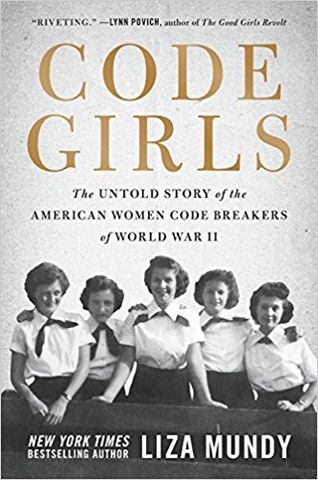 You might have heard of the British women codebreakers at Bletchley, but the US had its own, lesser known, group of women codebreakers in Washington. Through research and interviews with surviving code girls, writer Liza Mundy finally tells their story. Out Tuesday, October 10.