Kelly Oxford Proves Why The Keyboard (And Twitter) Is Mightier Than The Sword: BUST Interview 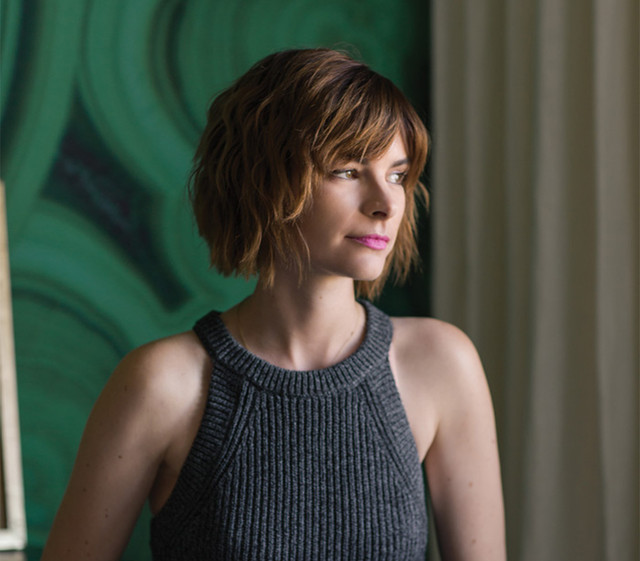 When Trump’s disturbing “grab ‘em by the pussy” tape surfaced last fall, author and screenwriter Kelly Oxford made a request of her nearly 800k Twitter followers: “Women: tweet me your first assaults. They aren’t just stats.” Oxford got the ball rolling by recounting being grabbed under her skirt by a man on a bus when she was 12. Thousands of women replied with their own stories beside the hashtag #NotOkay. “Sharing my experience and having so many people respond made me feel like I was in a community,” says Oxford. “Even though it’s not one you’d want to join.”

By writing frankly about parenting, anxiety, and the general BS that comes with being a woman on Earth, both online and in two books of personal essays – 2013’s Everything Is Perfect When You’re a Liar and 2017’s When You Find Out the World is Against You – Oxford has become a virtual friend to millions. But on a lovely Saturday afternoon, I got to meet her IRL at Hotel Covell in Los Angeles.

Oxford had already turned in When You Find Out the World is Against You to her publisher when her hashtag went viral, but then added a chapter about sexual assault and the response from #NotOkay. “It fit with the theme of the book,” she says, “which is when you feel out of place, or something happens to you, you have to figure out a way back. When I decided to go in and write about [assault] in depth, a lot of memories resurfaced. It was difficult, but it was also so cathartic to write it all out and to get into the feelings I had at the time. It was helpful.” 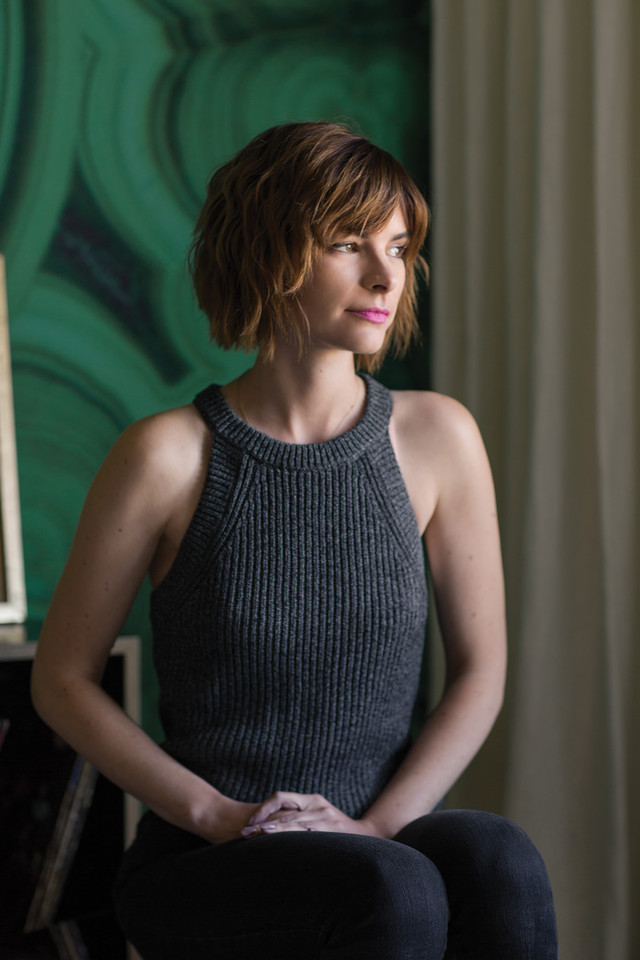 These days, however, Oxford is working on something a bit lighter – she was the on-set writer and has a small part in James Franco’s The Room biopic The Disaster Artist. And she’s writing a teen TV series in collaboration with Franco about an all-girl band for Hulu. “I love teen girls,” she says. “I’ve been trying to think of all the messages I can communicate through comedy to girls about their development and identity.” Set in the ’90s, when Oxford, now 39, was coming of age, the series is loosely based on her own experiences. “The show is really about me growing up and discovering how to be a woman,” she says, “and that whole crisis of, ‘How do these kids know who they are and why don’t I know who I am?’”

Oxford also recently wrote a movie script, All the Way, a comedy about a pact between high school girls to lose their virginity. The film is being produced by Seth Rogen’s Point Grey Pictures, and Oxford will likely direct. “I wanted to explore the experience of losing your virginity and maybe help girls with that,” she says. “The script is really authentic to girls’ concerns about orgasms, and about fears around sex. You don’t see that anywhere!”

Oxford, who has three kids – two girls, 9 and 16, and a 13-year-old boy – says she ran everything in this script by her 16-year-old daughter, who read and loved the final product. “These executives read it and were like, ‘I don’t understand. What is this language you’re using?’” she says proudly. “But that’s what we want! It’s important to me that everything I do is authentic.” 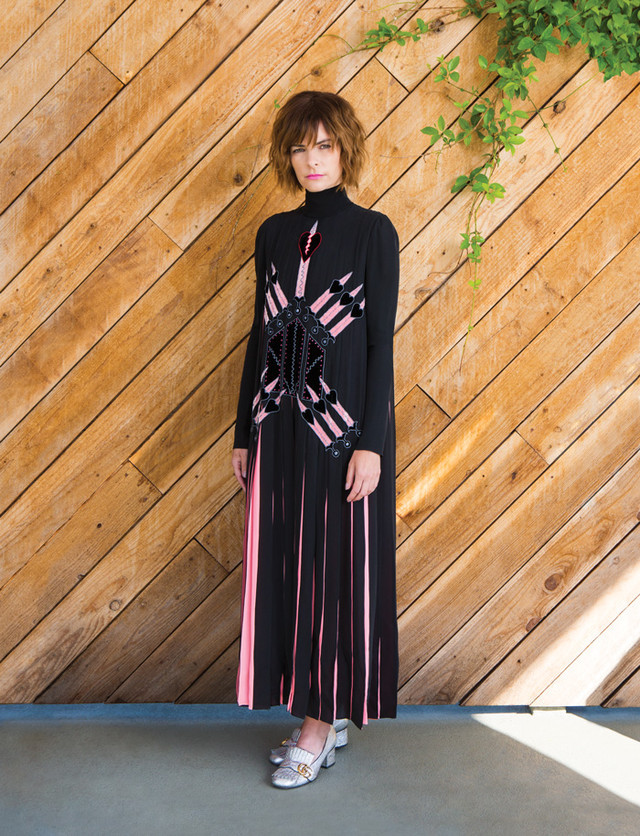 SPECIAL THANKS TO HOTEL COVELL FOR THE LOCATION

Tags: Kelly Oxford , Everything Is Perfect When You’re a Liar , When You Find Out the World is Against You , The Disaster Artist , All the Way , sexual assault , #NotOkay , identity
Support Feminist Media!
During these troubling political times, independent feminist media is more vital than ever. If our bold, uncensored reporting on women’s issues is important to you, please consider making a donation of $5, $25, $50, or whatever you can afford, to protect and sustain BUST.com.
Thanks so much—we can’t spell BUST without U.