Summer may be coming to an end soon enough, but there's still a whole bunch of exciting new movies, albums, TV shows, and more coming out before the warm weather goes away. From our August/September issue, BUST's managing editor Emily Rems picks the 10 pop culture releases we're most looking forward to.

1. Battle of the Sexes

Based on the legendary 1973 tennis match that pitted female champ Billie Jean King against sexist smack-talker Bobby Riggs, this biopic starring Emma Stone and Steve Carell is poised to be a big winner at the box office this fall. Check it out in theaters September 22. 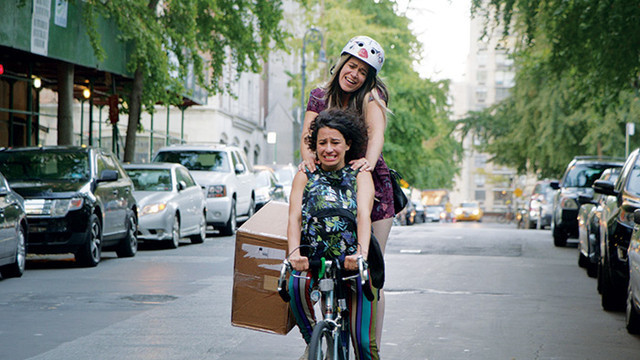 Mark your calendar! August 23 is when the new season of Broad City finally drops on Comedy Central and it couldn’t come soon enough. Trailers tease appearances by RuPaul and Steve Buscemi, some hella strong weed, and a healthy dose of “Fuck you, Trump!” 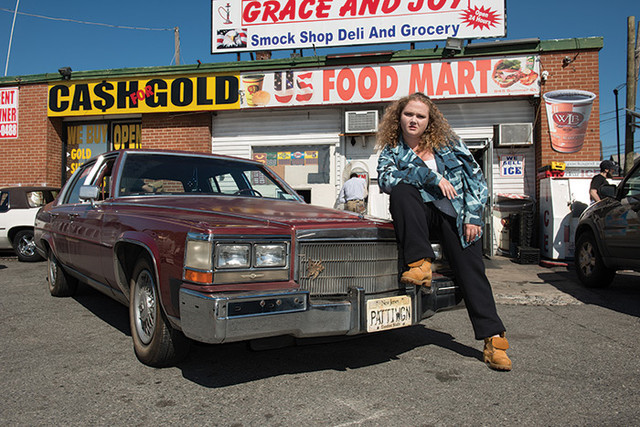 A darling of the Sundance Film Festival, Patti Cake$ stars newcomer Danielle Macdonald as an aspiring rapper trying to rhyme her way out of the doldrums of suburban New Jersey. Already being compared to Hustle & Flow and 8 Mile, the flick is sure to cause a stir when it opens August 18. 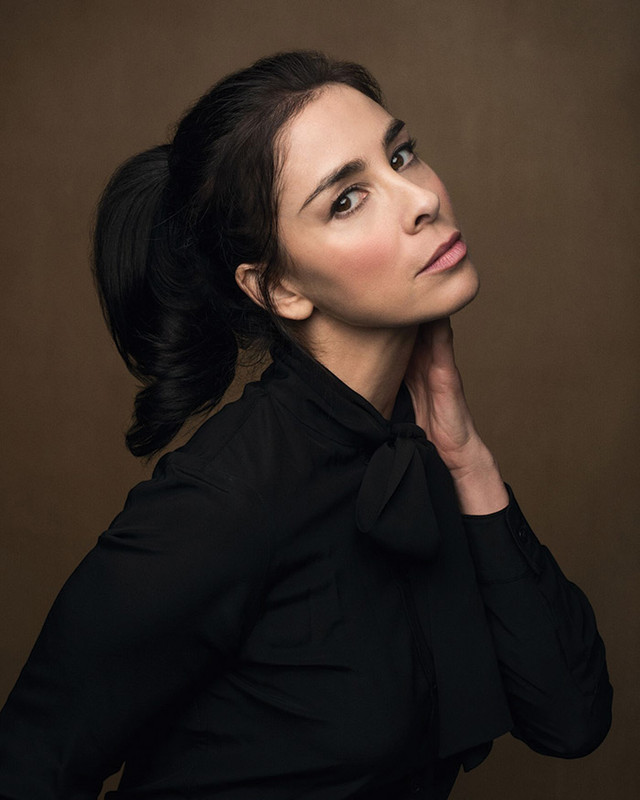 For too long, Samantha Bee has been the only game in town when it comes to female-driven political comedy on TV. But soon, Hulu will be broadening the field when it starts streaming Sarah Silverman’s new weekly current-events talk show, where she’ll be “connecting with people who might not agree with her.” 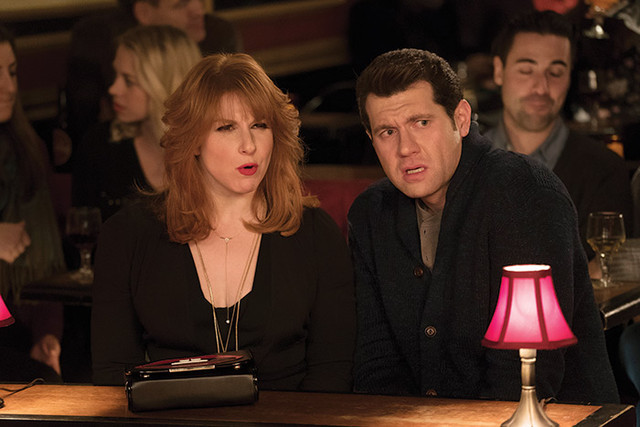 Julie Klausner and Billy Eichner are back on Hulu for a third season of their biting satire about the trying lives of a pair of New York comedians who manage to alienate everyone except each other. Returns August 8. 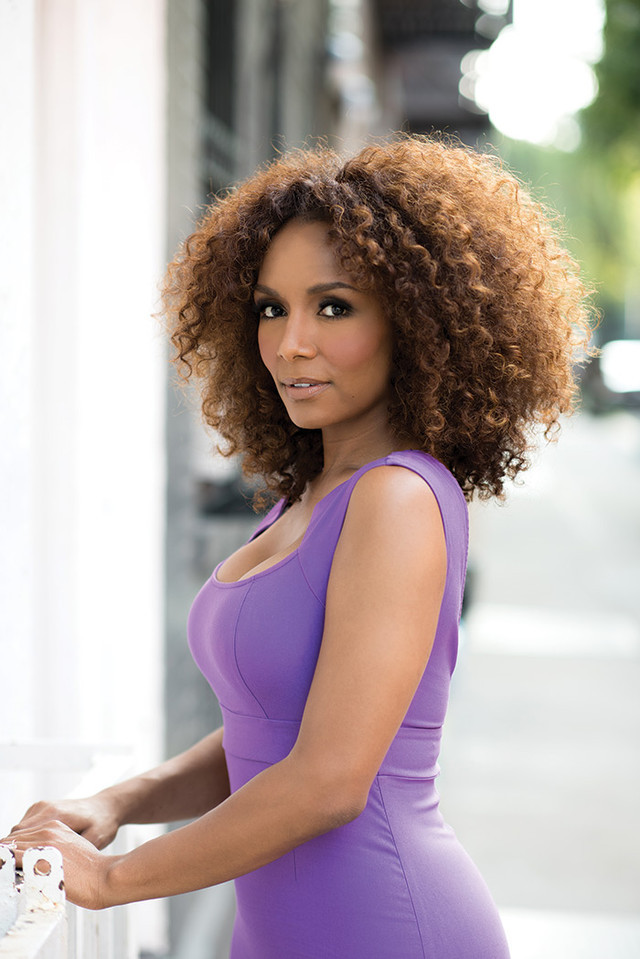 6. Never Before with Janet Mock Podcast

Lena Dunham’s Lenny Letter gang just released this podcast hosted by author, pundit, and trans-activist Janet Mock in May, and it is already gaining traction as a great source for chick chat. In her first episode, Mock delivers the most personal interview ever conducted with Tina Knowles-Lawson, the intensely private stage mom behind superstars Beyoncé and Solange. Find it on iTunes. 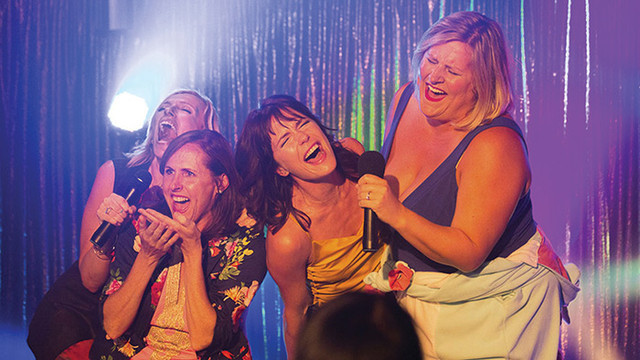 Director Alethea Jones has assembled a comedy dream team including Toni Collette, Bridget Everett, Molly Shannon, and Katie Aselton to star in this flick about four women who meet up because their kids are in the same preschool, and who spend a surprising night together. Opens August 4. 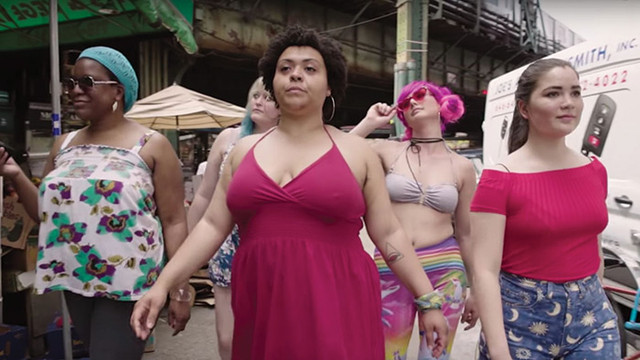 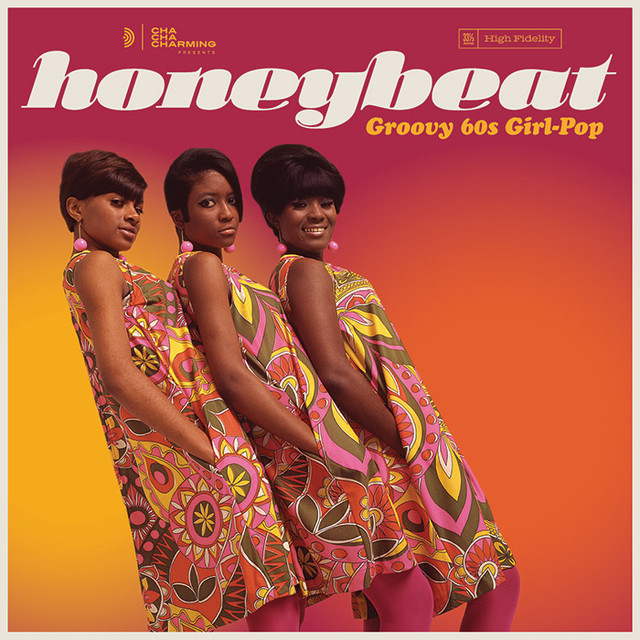 Compiled by girl-group expert Sheila Burgel, this collection of rarities from inside the Sony archives brings to light pop music treasures by dynamic dames, some of which haven’t been released in over 50 years. Find out more at realgonemusic.com. 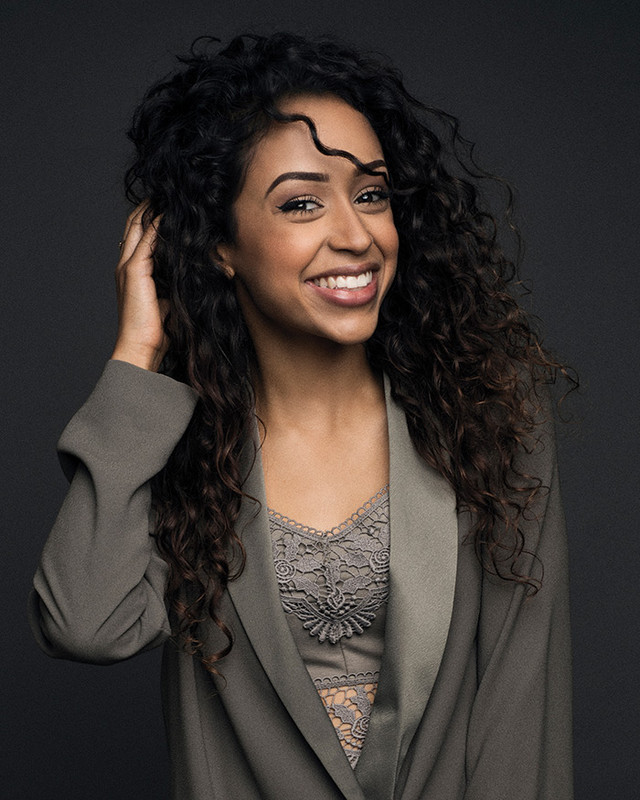 Internet weirdo Liza Koshy’s YouTube channel has attracted over 9 million subscribers to her weekly offerings of comedy sketches, parodies, stunts, rants, and hacks. Her social media tag line “just a little brown girl with big dreams” belies the fact that she’s a major player online, with a following that would put most industry dudebros to shame.

"Broad City" Will Bleep Out All Mentions Of Trump's Name