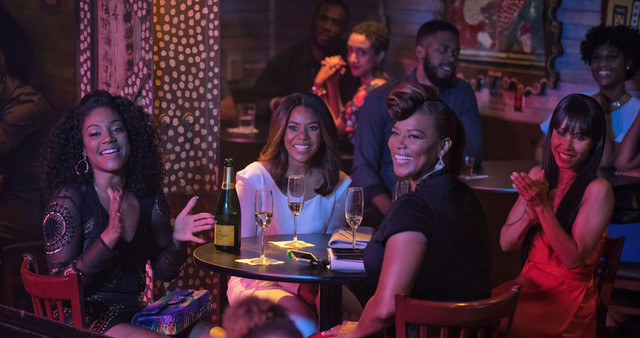 Summer is here, and along with beach days, popsicles, and tank tops, there's a whole lot of exciting new movies, albums, TV shows, and more coming out this summer. From our June/July issue, BUST's managing editor Emily Rems picks the 10 pop culture releases we're most looking forward to. 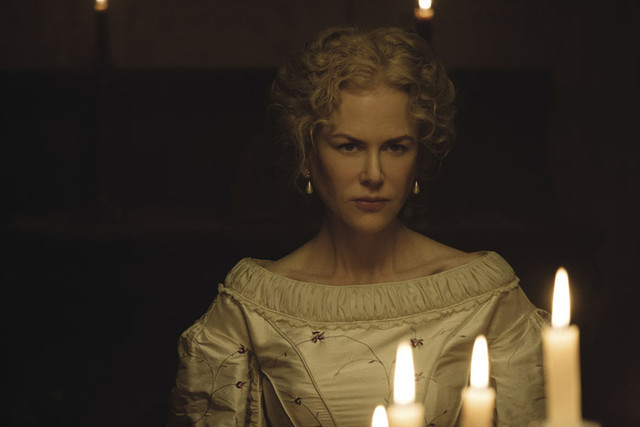 Written and directed by Sofia Coppola, this dark Civil War drama stars Kirsten Dunst, Elle Fanning, and Nicole Kidman as residents of a Virginia girls' school whose desires rise to the surface after they take in a wounded Union soldier. In theaters June 23. 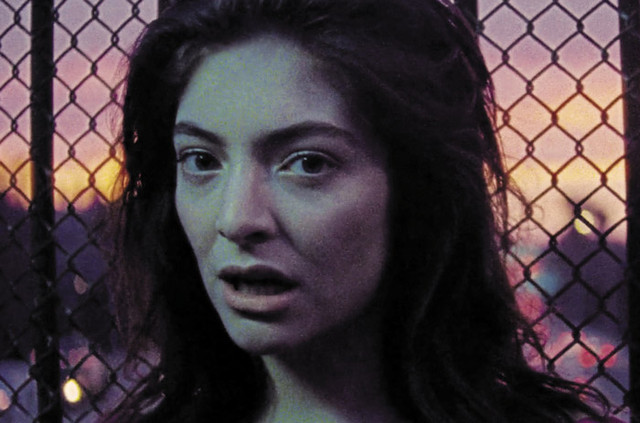 Fans of New Zealand pop goddess Lorde are counting the days until her sophomore album Melodrama drops June 16. If the single "Green Light" is any indication of what the rest of the collection holds, we'll be dancing to these songs all summer long. Check out the "Green Light" video now on vevo.com. 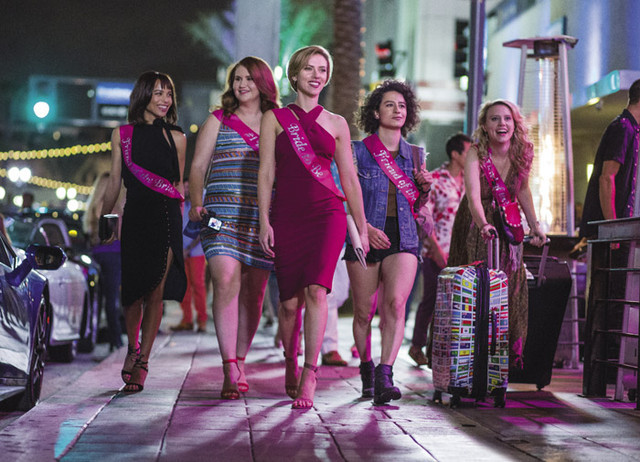 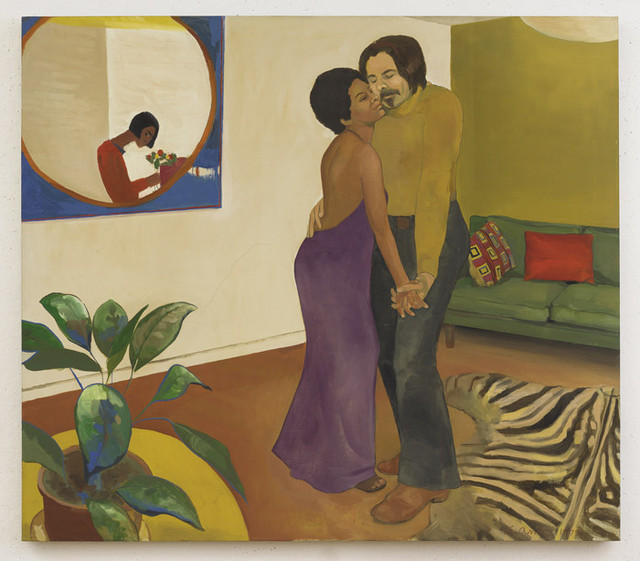 On view at Brooklyn Museum through September 17, "We Wanted a Black Revolution" is a celebration of both African-American female artists and feminism, featuring work by Betye Saar, Faith Ringgold, Lorraine O'Grady, Beverly Buchanan, Barbara Chase-Riboud, Janet Henry, and more. Get all the info at BrooklynMuseum.org. 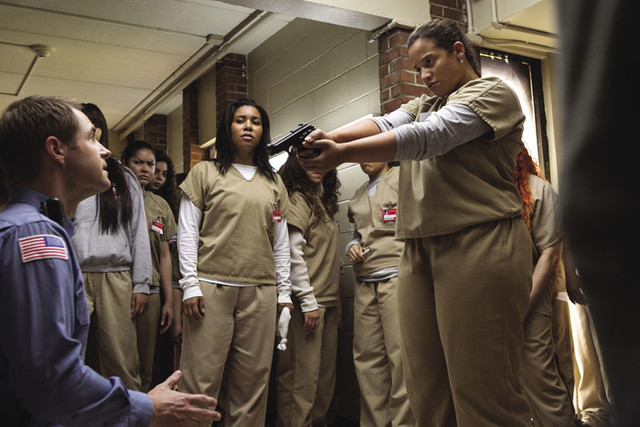 5. Orange is the New Black Season 5 on Netflix

Viewers can't wait to get back behind bars for the fifth season of Netflix's groundbreaking prison drama OITNB. Picking up right where Season 4 left off, the latest batch of episodes opens with Daya holding a gun. But will she use it? Find out June 9. 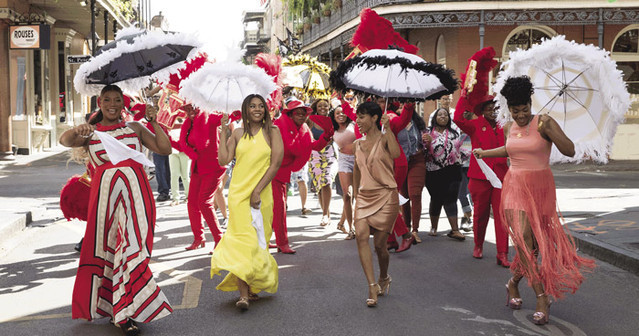 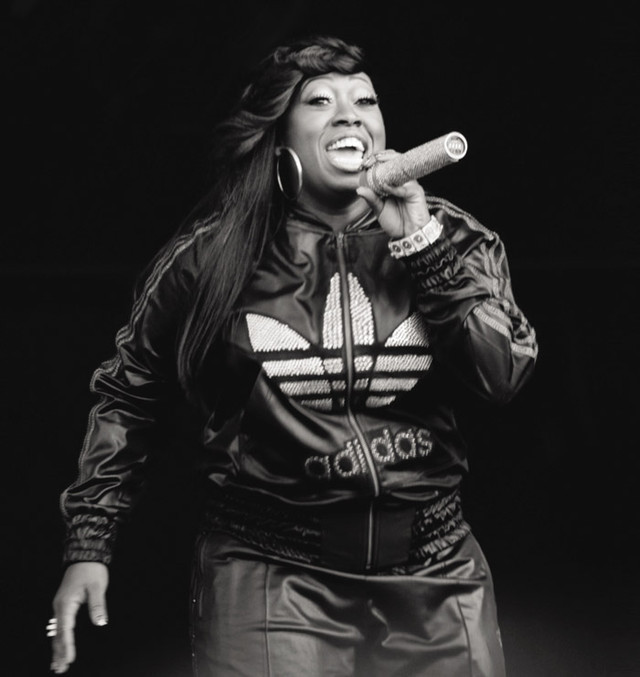 Taking over L.A.'s Exposition Park from July 21-23, FYF (aka Fuck Yeah Fest) is a concert series that's delivering a monster line-up this year, including Missy Elliott (in her only live show of 2017!), Björk, Solange, Erykah Badu, Kamaiyah, Princess Nokia, and more! Peep the full line-up at FYFFest.com. 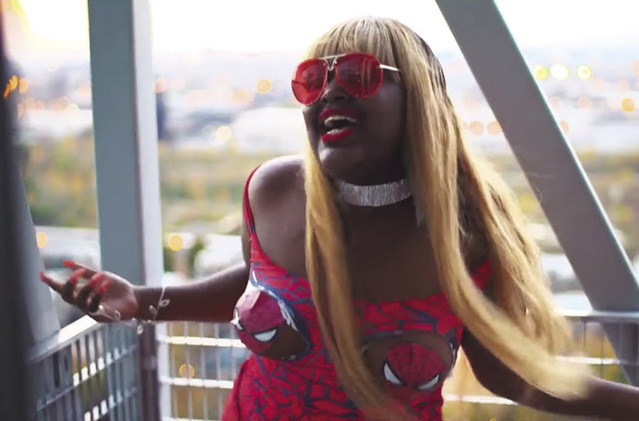 If you like your lady hip-hop funny and dirty, this is the track for you. "The dick connected to my walls like it's Spiderman," spits CupcakKe, "Suck ramen noodles off that dick, that's my vitamin." Find the video on YouTube for hilarious shots of the femcee cooking the dorm-room staple while jiggling in her Marvel Underoos. You'll be glad you did. 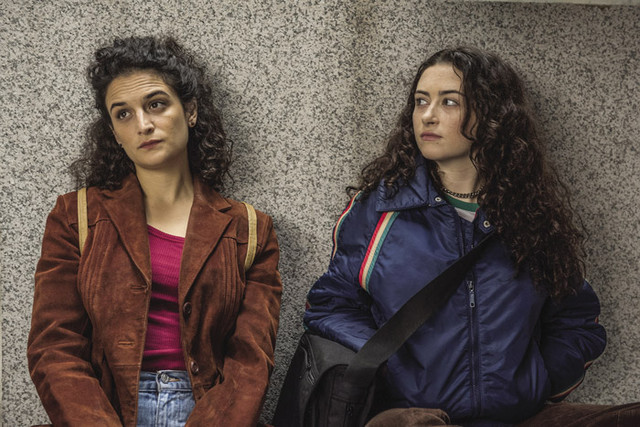 A new collaboration between Gillian Robespierre, Elisabeth Holm, and Jenny Slate - the geniuses behind the 2014 abortion comedy Obvious Child - Landline centers on a teen living with her sister and parents in '90s N.Y.C. who discovers her dad is having an affair. Coming to a theater near you July 21. 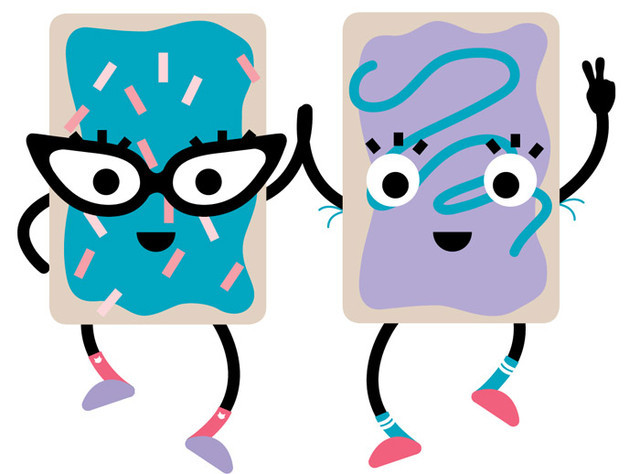 If you like "The Hotness," then you'll love Poptarts, BUST's new pop culture podcast hosted by yours truly and associate editor Callie Watts. Twice a month, we examine all the latest movies, series, albums, and more through a feminist lens, and crack each other up along the way. Recent episodes unpack celebs v. Trump, Feud on FX, and Get Out. Find it on iTunes.

Sofia Coppola, Before She Became Queen Of Cannes - Interviewed By Kim Gordon