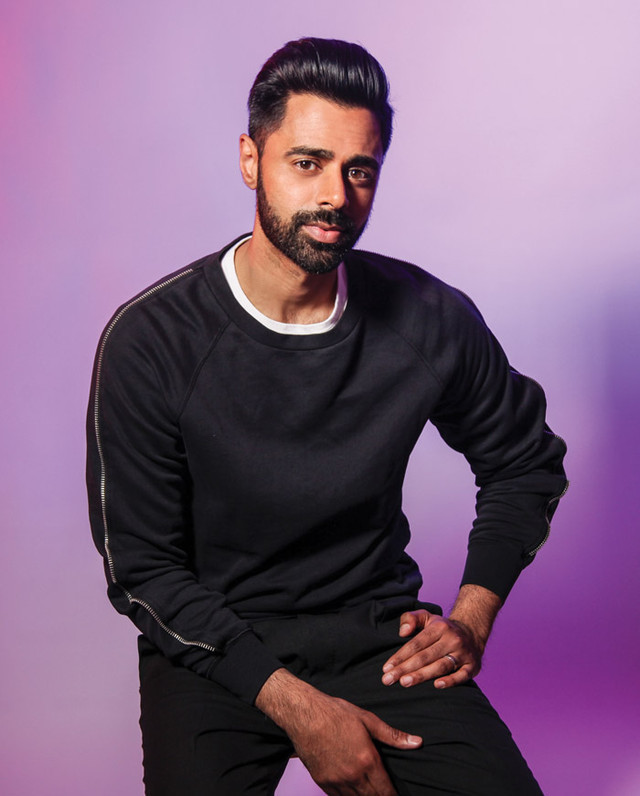 The day after Donald Trump was elected, Hasan Minhaj told America about his mom. Facing the camera, the 31-year-old Daily Show correspondent explained that his mother was out of the country visiting family in India and he was worried that she might not be able to get back into the United States. "There are a lot of people telling me, 'Hey, man, don't worry. Trump's not really going to ban all Muslims,' but I don't know, many, that is my mom," he says in the segment. "And I need her back home because I love her - and she owes me $300."

When we talk over coffee in Williamsburg, Brooklyn, it's just days after a Hawaiian judge blocked Trump's second attempt at a Muslim ban - or "the 'Remix to Ignition' of xenophobia and racism," as Minhaj calls it. "As liberals, we totally got the idea of patriotism jacked from us," he says. "When Trump asks for the worst for this country - like a Muslim ban, transgender bathroom bills, defunding Planned Parenthood - he's considered to be the most patriotic. But when we ask for the best of this country as liberals - No Ban No Wall, Black Lives Matter, equal pay, gender equality, LGBTQ rights - we are considered anti-patriotic. When really, we're the most patriotic. Fighting for equality is the most American thing you can do."

Minhaj has done a lot of fighting for equality over the past few years. He joined The Daily Show in 2014 just in time to see Jon Stewart leave and has become a highlight of the show hosted by Trevor Noah. He memorably reported from the Republican National Convention (and got plenty of attention for his good looks, especially his hair - which he's styled with coconut oil for most of his life, thanks to advice from his grandpa.) And he also reached a new audience with the release of his Netflix comedy special, Homecoming King, in May, which tackles his experience growing up Indian-American.

These days, however, he's excited just to have the rare weekend when both he and his wife Beena - a Ph.D. in health management who works with the homeless - are able to spend time together. "What's awesome is, we're continuing to grow and explore and do new things together," Minhaj says of married life since he became a public figure. "We're seeing the world together. I got the Daily Show job when we were engaged, so she moved out to New York from L.A. Then she came out to Cleveland for the RNC, and we did that together. Doing everything together and learning - it's been this really cool adventure."

By Erika W. Smith // Photographed by Glynis S. A. Carpenter (Jacket: Hasan's own; Pants: ALL SAINTS) 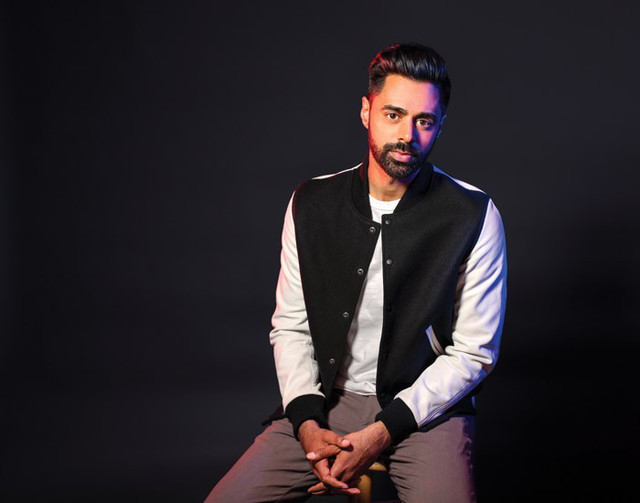 Sofia Coppola, Before She Became Queen Of Cannes - Interviewed By Kim Gordon