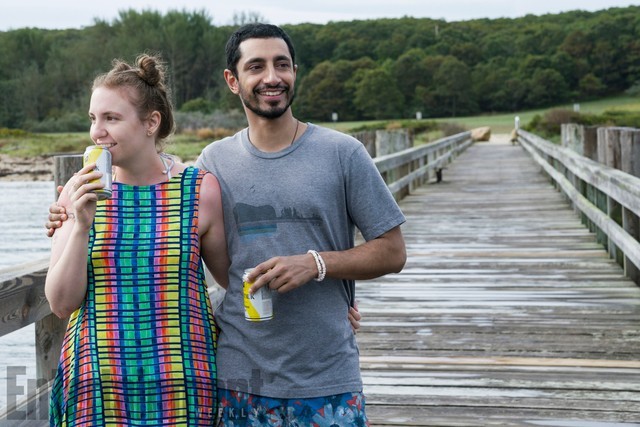 From the final season of HBO's Girls, to the podcast Still Processing, to Lauryn Hill's latest tour, we're bringing you BUST's 10 best bets for entertainment in February/March 2017. Love them or hate them (we know you're divided on Fifty Shades Darker and Girls), it's what everyone will be talking about. 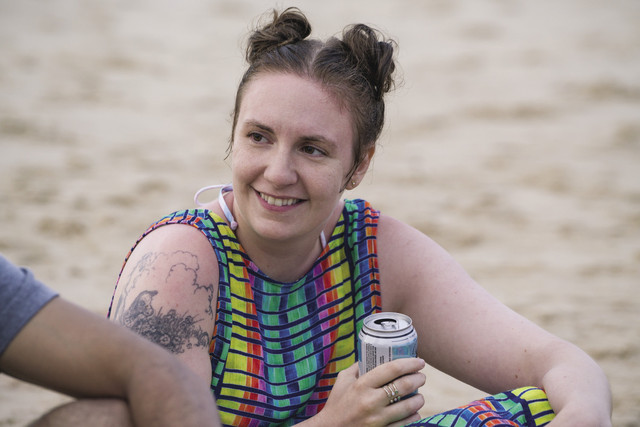 It will be hard for many of us to say goodbye to Hannah Horvath, the indelible main character Lena Dunham created for her groundbreaking HBO comedy Girls—returning for its sixth and final season February 12. The show has been a lightning rod for conversation and critique, and paved the way for the many female-centric series that came after. 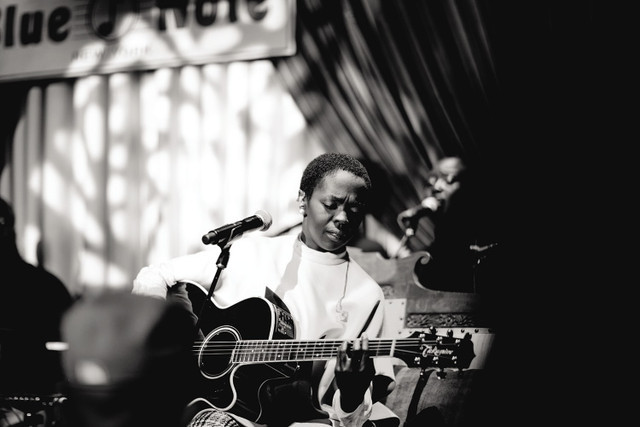 Now through April 28, fans of hip-hop-soul superstar Lauryn Hill can catch the elusive performer live as she makes the rounds with The MLH Caravan: A Diaspora Calling! concert series. Each show will also feature performances by artists from different parts of the African diaspora, so find out who will be on the bill in your city at mslaurynhill.com.

“A Year of Yes: Reimagining Feminism at the Brooklyn Museum”

The Brooklyn Museum is celebrating the 10th anniversary of its Elizabeth A. Sackler Center for Feminist Art with a yearlong series of events running through 2017. From exhibitions by Georgia O’Keeffe, Marilyn Minter, and Beverly Buchanan, to a show devoted to women of color in second-wave feminism, the series promises to “push back against conventional barriers while expanding the canon.” Find out more at Brooklynmuseum.org. 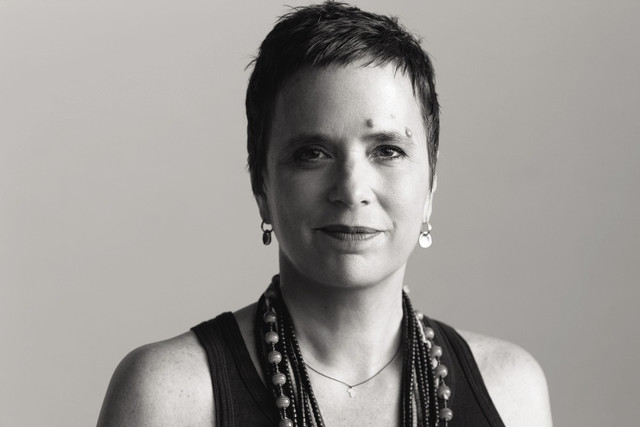 Taking over Barnard College in N.Y.C. from February 9 to 12, the Athena Film Fest “honors extraordinary women in the film industry and showcases films that address women’s leadership.” This year’s honorees include Eve Ensler, Patricia Riggen, and Ragina K. Scully. Find out more at athenafilmfestival.com. 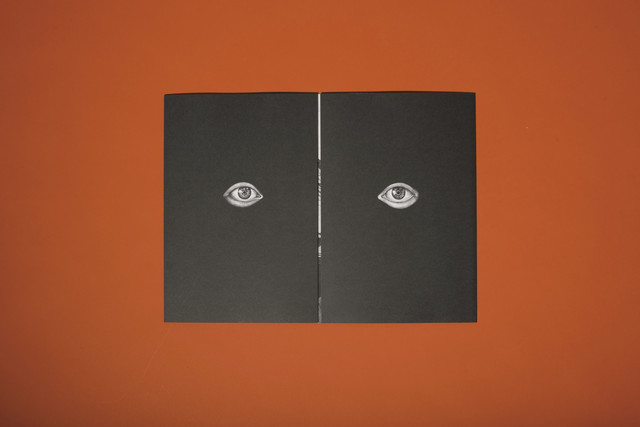 This new, visually stunning print mag from the U.K. “fuses witchcraft, feminism, ancient archetypes, and art.” Their first three issues are dedicated to “Maidens,” “Mothers,” and “Crones,” and are available where fine witchy wares are sold, or online at ?sabatmagazine.com. 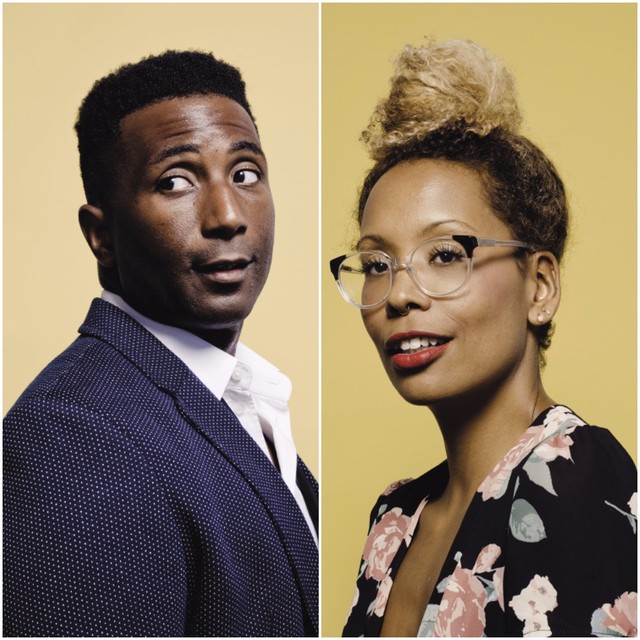 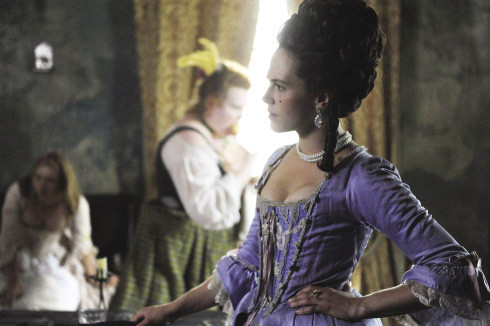 Samantha Morton stars in this Hulu original ?series premiering March 29 about warring madams fighting over turf in 18th-century London. Produced by a team of women and starring an all-female cast, Harlots promises to be a juicy period drama that will make “Hulu and chill” even more fun. 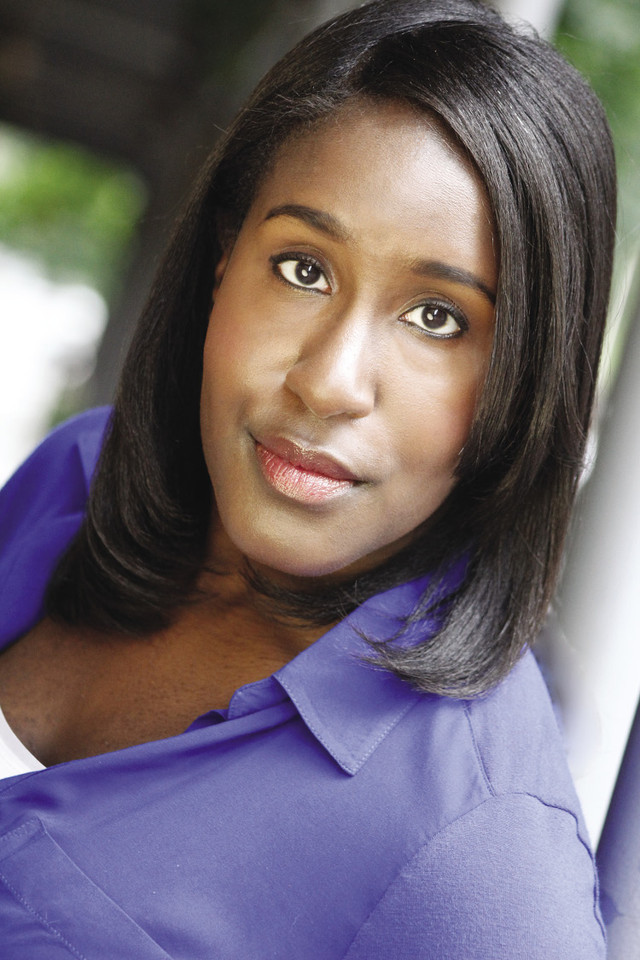 If you’ve caught either of funny lady Naomi Ekperigin’s two appearances on 2 Dope Queens, you know she’s a comedy powerhouse. A former staff writer for Broad City and Difficult People, Ekperigin’s set is saturated with pop culture references and her star is deservedly on the rise. Watch videos and find out more at naomisfunny.com.

“On Your Side” ?Video by the Veronicas

This epic music video, written and directed by OITNB’s Ruby Rose, stars Rose and her real-life gf Jessica Origliasso as lovers going through the highs and lows of a tumultuous relationship. Steamy and poignant, it’s definitely one of those vids that feels like a mini movie. Find it on Vevo. 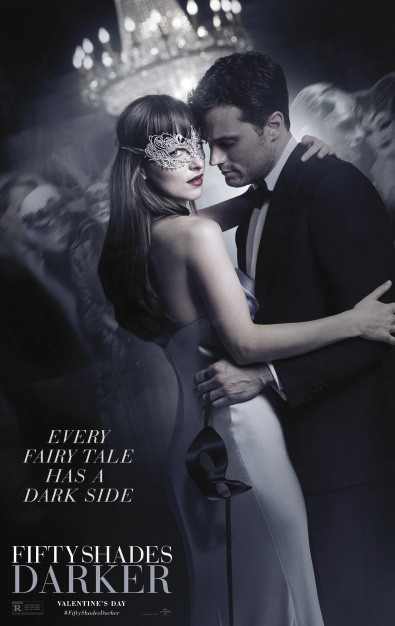