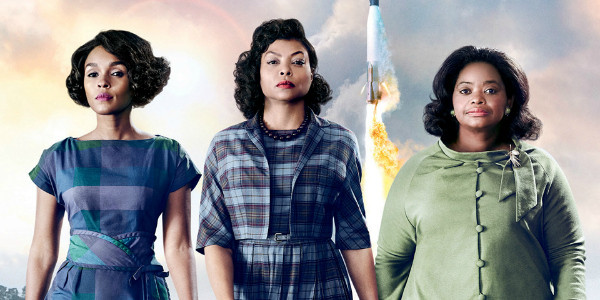 Welcome to the newest edition of The Hotness, aka BUST"s Best Bets! We're listing 10 of the pop culture moments we're excited about for December 2016 and January 2017, including Hidden Figures, Gilmore Girls: A Year In The Life, World Of Wakanda and The Trans List. Hidden Figures
All eyes will be on Taraji P. Henson, Octavia Spencer, and Janelle Monáe on January 13 when their hotly anticipated biopic Hidden Figures opens in theaters. Based on a true story, the film centers on a trio of brilliant African-American women who worked at NASA in 1969 to help make the Apollo 11 flight to the Moon a reality. 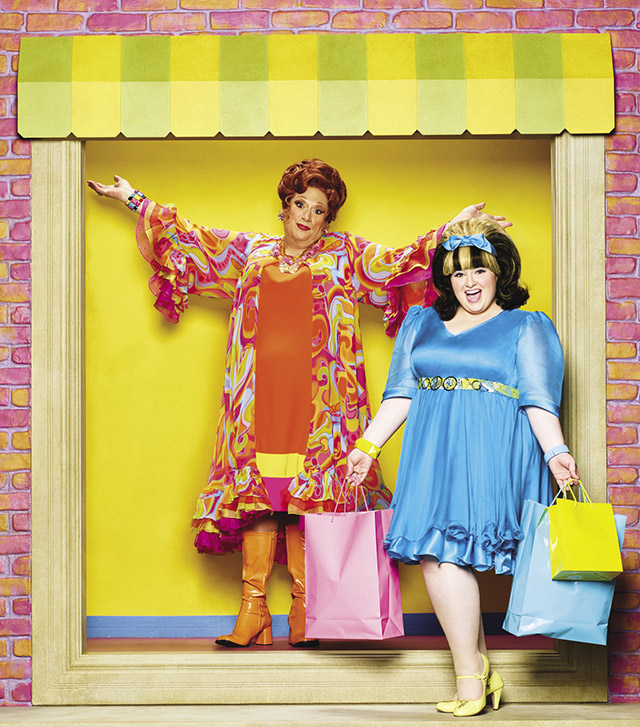 Hairspray Live! on NBC
Put on your dancing shoes and invite all your besties over on December 7, because Hairspray Live! will be taking over NBC at 8 p.m. to tell the riotous tale of tubby trendsetter Tracy Turnblad. An all-star cast including Kristin Chenoweth, Harvey Fierstein, Ariana Grande, Jennifer Hudson, and Martin Short will support newcomer Maddie Bailio in ?her breakout turn ?as Tracy. Gilmore Girls: A Year in the Life on Netflix
Stars Hollow fans are freaking out now that the four-episode reboot of the beloved early 2000s drama Gilmore Girls is making its way to Netflix on November 25. Nearly the entire original cast will be back, including (gasp!) Melissa McCarthy. Here’s hoping this time around, Rory has better taste in men. Hopefully We Don’t ?Break Up Podcast
Hosted by charismatic comedians and ?real-life couple Giulia Rozzi and Will Miles, this charming ‘cast available on iTunes features candid conversations with diverse duos about how they keep their love alive. (Check out ep. 37 for real talk from yours truly and my boo!) 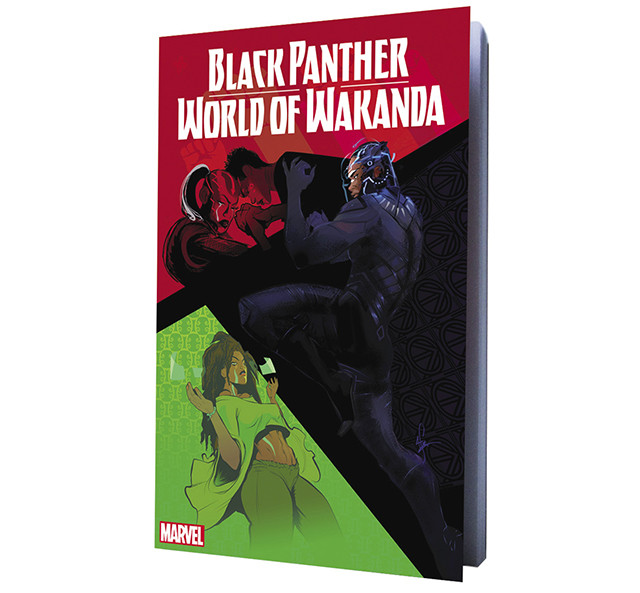 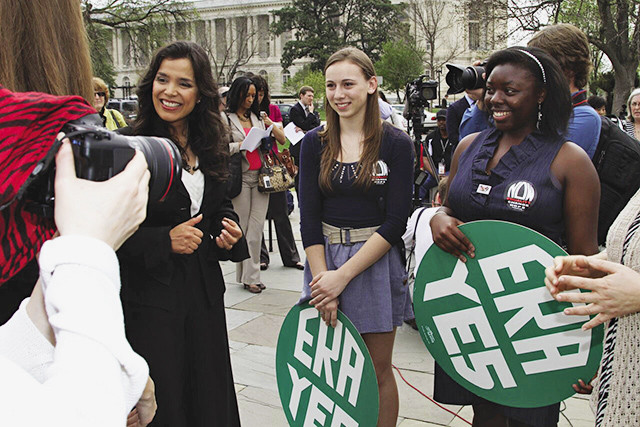 Equal Means Equal ?on iTunes
Now available on iTunes, Equal Means Equal is an unflinching documentary by director Kamala Lopez that uses examples of workplace harassment, domestic violence, sexual assault, and legalized sexism to make a powerful case for the ratification of the Equal Rights Amendment. Watch it, share it, and take action. 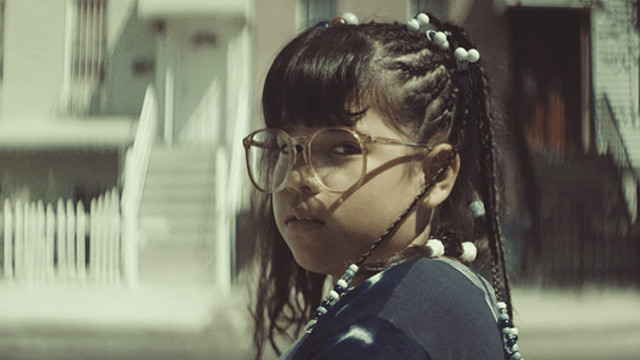 “Soy Yo” Video ?by Bomba Estéreo
Not since the tap-dancing bee took over MTV in 1992 has a little girl made such a splash as a music video icon. Of course, these days, we all get our vids from YouTube, so type in “Soy Yo by Bomba Estéreo” and prepare to be blown away by the girl power bravado of 11-year-old actress Sarai Isaura Gonzalez. 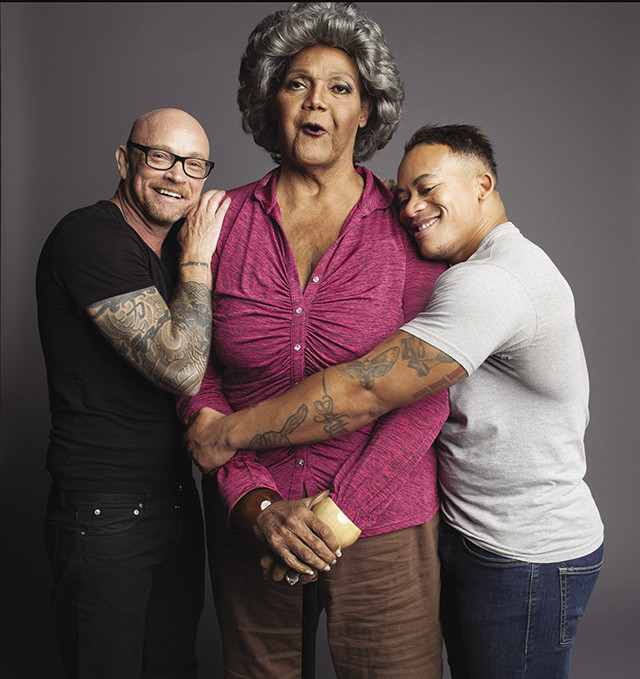 The Trans List ?on HBO
Premiering on December 5 (shortly after the annual Trans Week of Remembrance—November 14-20), the new HBO doc The Trans List features author and activist Janet Mock in conversation with a diverse group of Americans who identify as trans. Interview subjects include high-profile personalities Buck Angel, Caitlyn Jenner, and Laverne Cox. 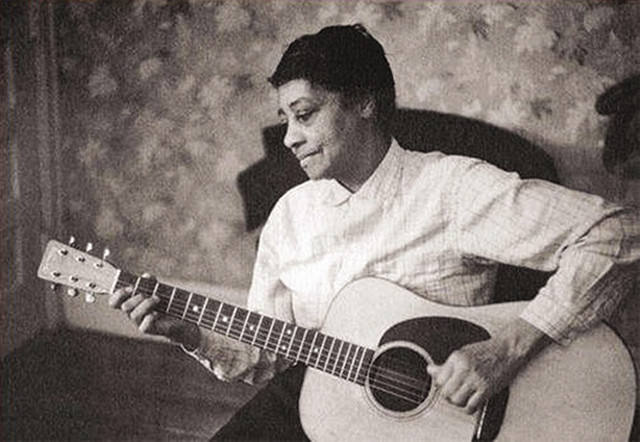 Elizabeth Cotten ?on YouTube
Even if you’re a blues/folk enthusiast, you may never have heard of Elizabeth Cotten. But catch a few clips of her from the ’50s and ’60s on YouTube, and you’ll see why everyone from Joan Baez to Devendra Banhart has covered her. Cotten’s unique guitar style—achieved by holding a right-handed guitar upside-down and playing it left-handed—became known as “Cotten picking,” and it’s a wonder to behold. Carrie 40th Anniversary Collector’s Edition on Blu-ray
It’s hard to believe that it’s been 40 years since poor Carrie White first got her period in the locker room and became a horror movie sensation. This special two-disc commemorative set, available from ShoutFactory.com, includes a brand new 4K scan of the film and nearly three hours of bonus material. Fire it up, but don’t watch it alone.

‘Gilmore Girls: A Year In The Life’: The Good, The Bad, And The WTF

6 Shows And Movies To Watch During Transgender Awareness Week

11 Dystopian Novels To Prepare You For Donald Trump's Presidency

Tags: The Hotness , BUST's Best Bets , Hidden Figures , Hairspray Live , Gilmore Girls , Hopefully We Don't Break Up , Marvel , World of Wakanda , Equal Means Equal , Soy Yo , The Trans List , Elizabeth Cotten , Carrie
Support Feminist Media!
During these troubling political times, independent feminist media is more vital than ever. If our bold, uncensored reporting on women’s issues is important to you, please consider making a donation of $5, $25, $50, or whatever you can afford, to protect and sustain BUST.com.
Thanks so much—we can’t spell BUST without U.