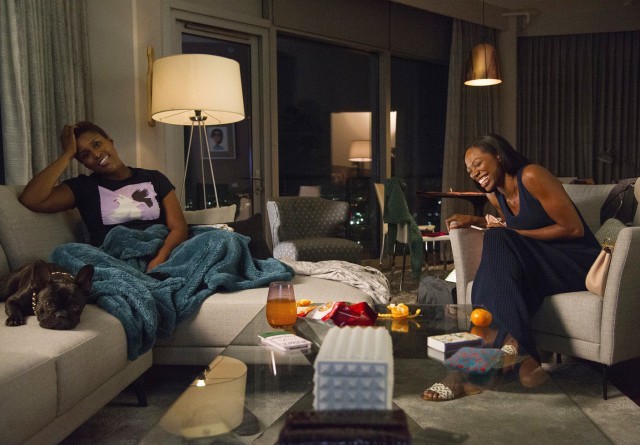 Co-created, co-written, and starring Issa Rae (of the cult web series Awkward Black Girl), HBO’s new fall comedy series Insecure is generating tons of buzz. The show, premiering Oct. 9, about two besties navigating life and love in L.A. has been in development for three years, and based on the hilarious YouTube trailer, it definitely looks like it will be worth the wait. 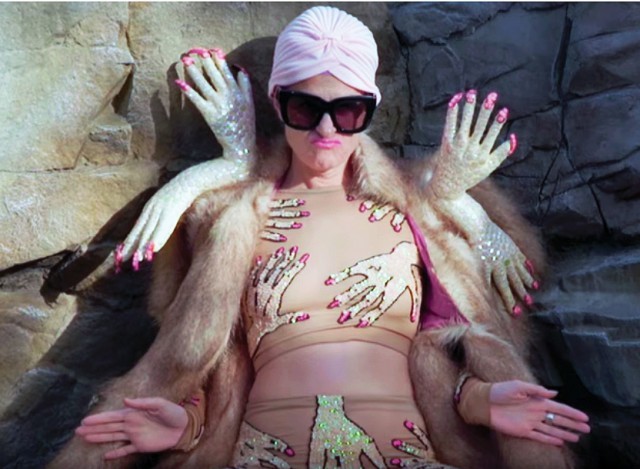 Peaches’ video ode to her nether-regions has it all: synchronized swimmers; crazy pink vadge outfits; radical dancers undulating with speculums; killer cameos by BUST faves including Margaret Cho, Murray Hill, and Christeene; and so much more. Pull it up on YouTube and enjoy the ride. 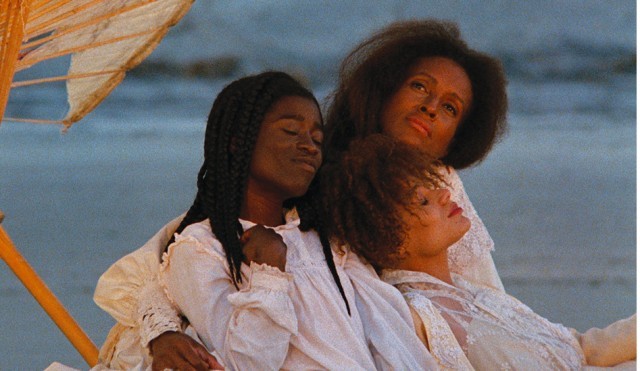 3) Daughters of the Dust Re-Release

If you enjoyed the world Beyoncé created in Lemonade, you’ll love the film that clearly inspired it—Daughters of the Dust. Written and directed by Julie Dash and originally released in 1991, the movie follows a family of Gullah women off the coast of South Carolina in the early 1900s, and is now coming back to theaters in November for its 25th Anniversary. Dust was the first film ever directed by an African-American woman to receive a theatrical release—even more reason to celebrate its return! 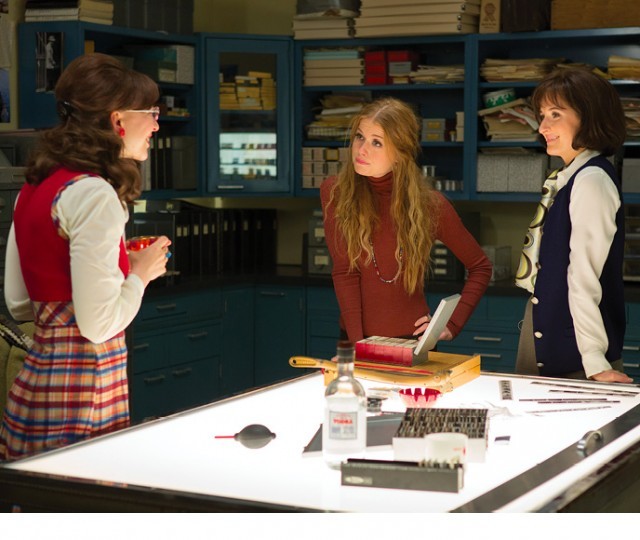 Coming this fall to Amazon, Good Girls Revolt is a series set in 1969 that follows a group of feisty feminist journalists who band together to overcome the sexual discrimination that has been keeping them down at work. Inspired by Lynn Povich’s book of the same name, the series stars Genevieve Angelson, Anna Camp, Erin Darke, Joy Bryant, and Grace Gummer as writer Nora Ephron. 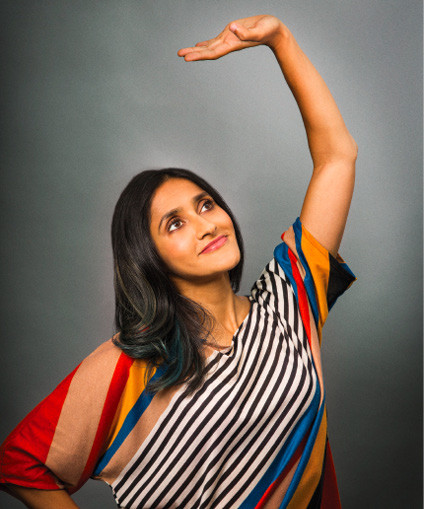 Hosted by comedian Aparna Nancherla, this spin-off takes the format of beloved Public Radio showSelected Shorts—where stars read and discuss famous short stories in front of a live audience—and broadcasts on the web where edgier works that don’t meet NPR’s content guidelines can finally be explored. Check it out on iTunes and Soundcloud. 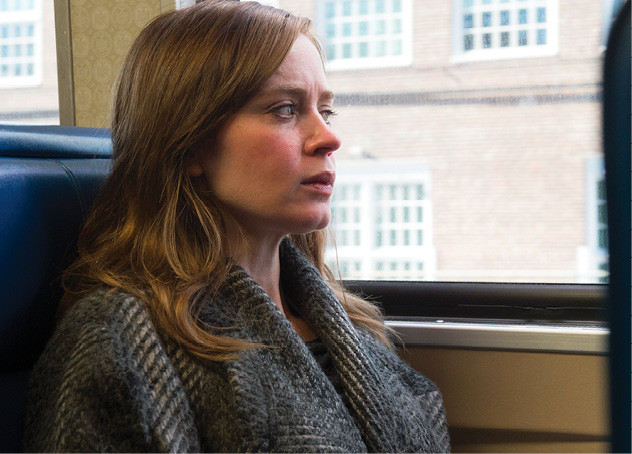 6) The Girl on the Train

Based on last year’s bestselling novel by Paula Hawkins, the movie adaptation of The Girl on the Train is poised to become the box office thriller of the season when it premieres October 7. Starring Emily Blunt as the titular Girl, this whodunit also features Laura Prepon, Justin Theroux, Allison Janney, and Lisa Kudrow. 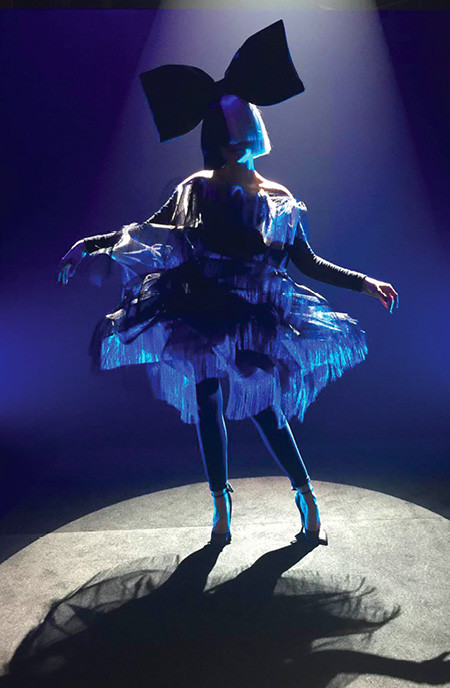 SIA, the bewigged wonder of the pop music world, is hitting the road for the first time in five years this fall, with tour dates from September 29 to November 6 lighting up the U.S. and Canada. Her Nostalgic for the Present Tour will feature opening acts Miguel and AlunaGeorge, and you can find out when it will be rolling through your town at siamusic.net. 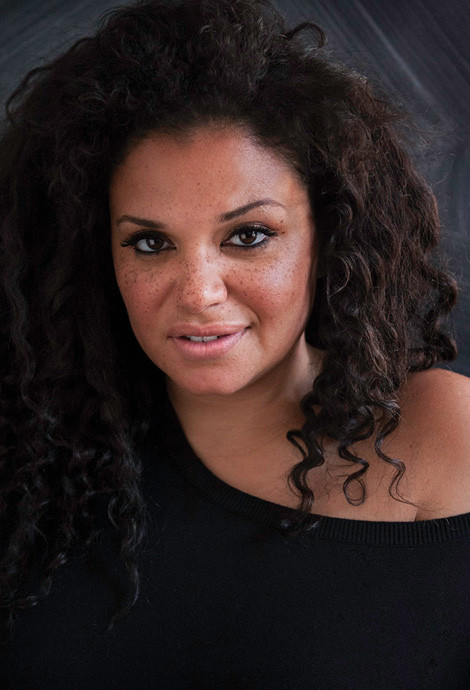 New Jersey native Michelle Buteau has been cracking audiences up since she launched her standup career five years ago, including appearances on Last Comic Standing, The Late Late Show, VH1’s Best Week Ever, and Key & Peele. Check out her killer clips on YouTube and michellebuteau.com, and find out what, in her experience, sets European dudes apart. (Spoiler alert: “They ride bikes and have foreskins.”) 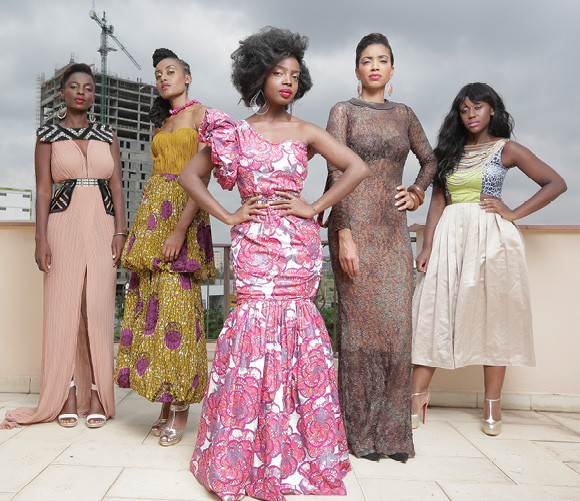 Created, written, directed, and produced by Nicole Amarteifio, An African City is a web series that’s like Sex and the City set in Ghana. Centering on five cosmopolitan female friends looking for love and professional success, the first episode of this juicy English-language drama has been viewed more than 650,000 times on YouTube—and for good reason. The fashion alone will have you begging for more. 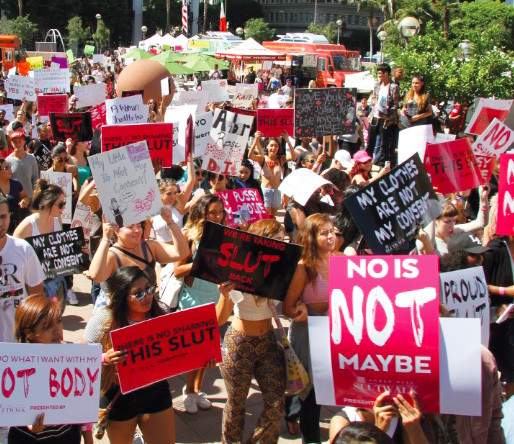 Hosted by The Amber Rose Foundation, the second annual SlutWalk L.A. will take to the streets on October 1, featuring on-site HIV testing, counseling, sexual awareness booths, food, and merchandise vendors. Plus, donations will be collected to support women’s organizations that address the after-effects of slut shaming, sexual assault, and rape. Make up some posters that say “My Clothes Are Not My Consent” and “My Pussy, My Choice,” and march over to amberroseslutwalk.com for all the deets.

Jenny Slate And Nick Kroll Are Two-Thirds Of A Love Triangle In ‘My Blind Brother’: BUST Interview

Tags: The Hotness , BUST's Best Bets , Insecure , HBO , Daughters of the Dust , Vaginoplasty , Peaches , Too Hot For Radio Podcast , Good Girls Revolt , The Girl on the Train , SIA , Michelle Buteau , An African City , Amber Rose , SlutWalk
Support Feminist Media!
During these troubling political times, independent feminist media is more vital than ever. If our bold, uncensored reporting on women’s issues is important to you, please consider making a donation of $5, $25, $50, or whatever you can afford, to protect and sustain BUST.com.
Thanks so much—we can’t spell BUST without U.