Hamilton's Daveed Diggs Is Reliable With The Ladies: BUST Interview 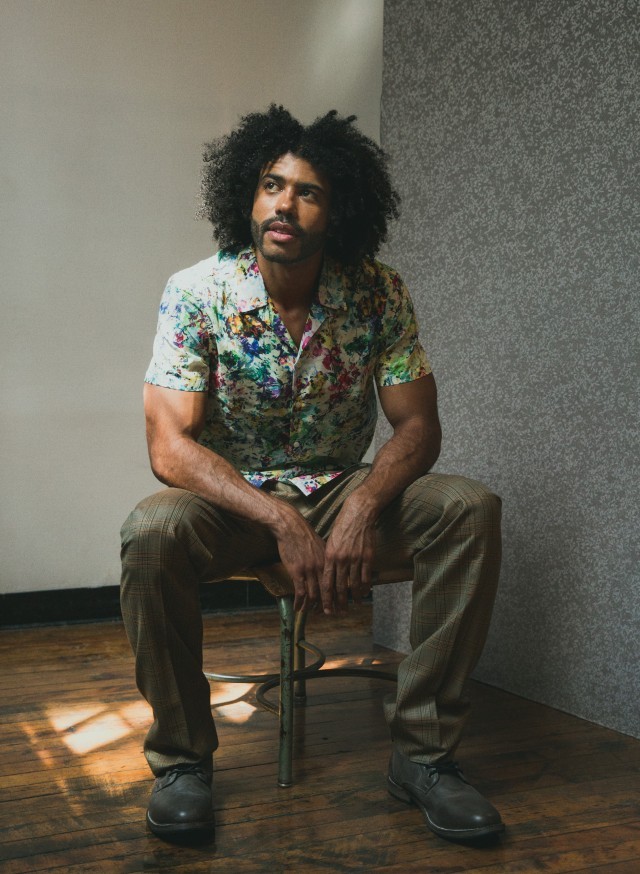 Daveed Diggs talks life after Hamilton, his hip-hop group, and that time his mom tried to give him sex advice.

Daveed Diggs is standing in his underwear in a room full of women. In a few hours he’ll be on stage in front of hundreds of people who have paid upwards of $300 each to see him perform as Marquis de Lafayette and Thomas Jefferson on Broadway in Hamilton. But here, Diggs is changing back into his street clothes after his BUST photo shoot. I cast my eyes down to give him some privacy, but he doesn’t need it. “I’m theater folk,” he tells me afterwards. “I’m used to this.”

I’m meeting Diggs at a pivotal moment: two days before our interview, he announced he was leaving Hamilton, and tonight will be his second-to-last show. “It’s been a life-changing experience and a really good job,” he says. “But there are moments where you have to choose between comfort and growth. And now seemed like a time to choose growth.” 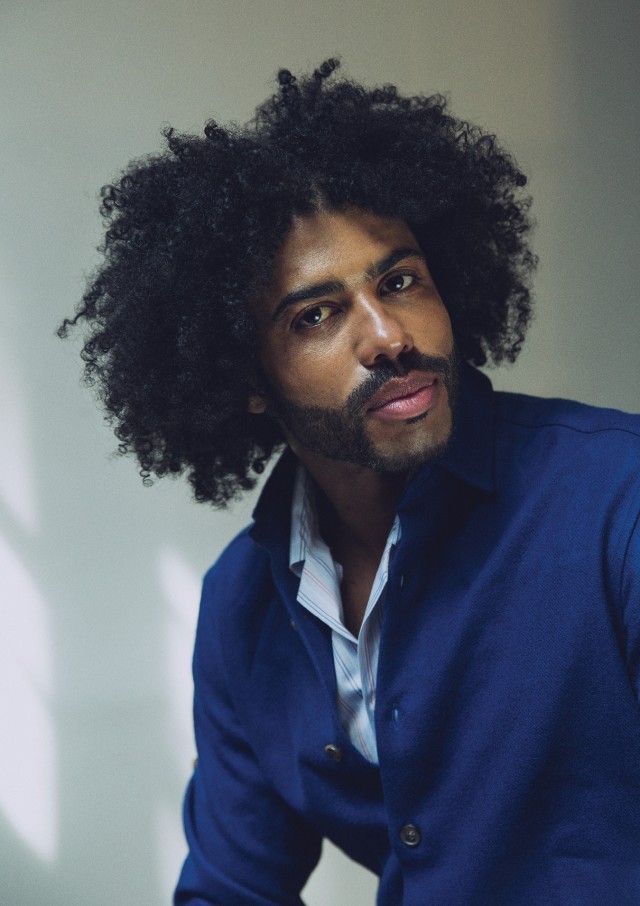 The multi-talented Diggs is sure to have plenty of opportunities awaiting him. Before Lin-Manuel Miranda tapped the 34-year-old for the role that would eventually win him both a Grammy and a Tony—halfway to an EGOT—Diggs was developing a career as an actor and rapper. “I still don’t think of myself as a musical theater dude,” he says. He first met Miranda in an improvisational rap group called Freestyle Love Supreme, and the role of Lafayette/Jefferson was created with him in mind. “He’d be like, ‘[Diggs] can rap really fast, so we can write really technically fast things for him,’” he tells me. Indeed, Diggs is the “fastest rapper on Broadway”—spitting out 19 words in one 3-second bit.

Those skills are on full display in Clipping, an experimental hip-hop group he created in 2012 with two friends. The group achieved enough success to take Diggs and his mates on tour, and now they’ve released a new EP, Wriggle (Sub Pop), which somehow was created with Diggs still performing on Broadway. The album is filled with dark instrumental textures overlaid with wall-to-wall words, the lyrics all written by Diggs. “The thing about Clipping,” he explains, “is we avoid the standard heteronormative way of [telling a story]. We keep gender as fluid as possible.”

In “Our Time,” a song dealing with relationship jealousy, Diggs raps, “Fuckin’ cute little laugh at the end of your outgoing message, as if nothing matters at all, while she over here stressing to death. Does she have bigger breasts or just give better head?” I ask him where the song, and that line, came from. “I was thinking about conversations I’ve had with friends about the shitty, ridiculous things that go through your head when you’re suspicious of a lover,” he says. “I mean, when I sneak a glance at myself in a mirror or car window, the things that register the most are the things I’m not happy with. When dealing with sex, it’s easy to go to those places as well.”

I still don't think of myself as a musical theater dude.

The Oakland native (“it’s still my favorite place in the world,” he says), is close with both his parents, who separated when he was very young. He says his mother is his “biggest fan,” who “listens to everything I put out.” So how did he feel about her hearing his explicit song “Hot Fuck No Love”? “Oh man,” he says. “Maybe I shouldn’t put my mom on blast, but when I was about 16, I was in the car with her—I can still remember where we were on the freeway. I had my first girlfriend and we’d been having sex, and out of nowhere, my mom goes, ‘You know, for better or worse, I know a lot about sex. If you have any questions, you can ask me.’ I was just, like, ‘No thanks.’” Diggs adds, “My parents have lived lives I’m not capable of comprehending. It’s impossible to shock them. I can disappoint them, but I can’t shock them.”

And with that, it’s time for Diggs to head uptown for tonight’s performance. I ask what he’ll miss most once he leaves the show. “Oh, the people,” he says. “This is family now, and I won’t get to see them every day—I won’t hear Renée (Goldsberry’s) screams when she’s talking too loud backstage, or see Chris Jackson being grumpy. But it’ll be nice to come back after some time off and share crazy stories. We’ll just go on trips together or something. It’ll be fun.”