Tina Fey Is BUST’s August/September 2016 Cover Star — And We’ve Got A Sneak Peek For You Right Here, Right Now 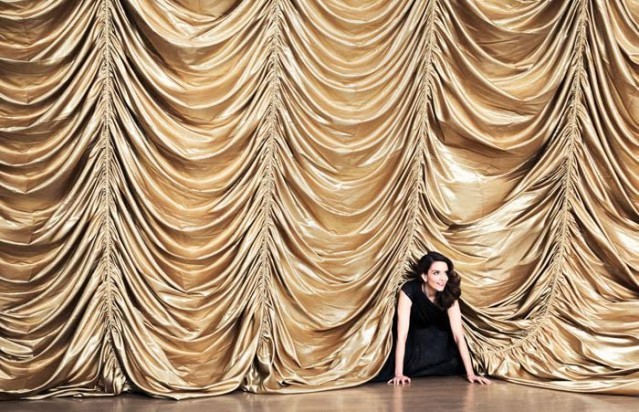 Tomorrow, our August/September 2016 issue officially arrives on newsstands — and it’s a major milestone for us. That’s right, this is our ONE HUNDREDTH issue, something we were never quite sure we’d see when BUST began in 1993. And we can’t think of a more perfect cover star for our 100th issue than Tina Fey, who we have loved for well over a decade. She first appeared on our cover back in 2004 when she was on SNL  — before she created Mean Girls, 30 Rock, Unbreakable Kimmy Schmidt, or so many of our other favorite TV series, movies and books. Tina has shown us some major love over the years, giving us a shoutout in her 2011 book Bossypants and keeping a framed copy of BUST (with Amy Poehler on the cover) in her 30 Rock office set.

Here’s a  sneak peek of what we talked about with Tina — to see the full 10-page cover story, buy BUST on newsstands or subscribe here. 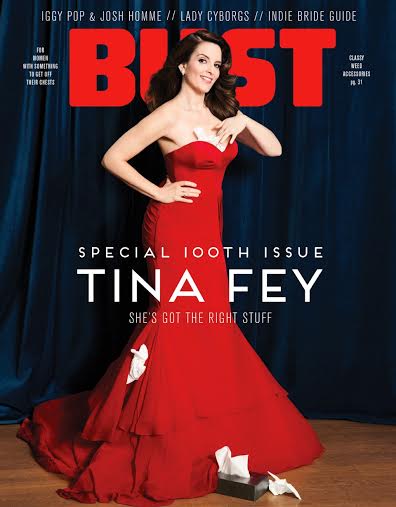 On being a teenager in the '80s versus today:

"Amy Poehler and I have talked a lot about what things were like when we were teens, and it was so different. First of all, ’80s fashion was so covered up. It was, like, a pirate shirt and jeans and maybe even a big military jacket. And you’d go to a party feeling like you looked pretty good and you could just ride out that feeling because there weren’t Instagram-ed pictures of everything. You’d maybe take a camera and, two weeks later, you’d get the pictures and you’d throw out five of them and keep the two where you thought you looked good."

On her daughter Penelope's antics:

"The other night she was doing anything to stall going to sleep, and one of her last-ditch efforts was, ‘Mommy, let’s lick tongues.’ And I said, ‘No, that’s inappropriate,’ to which she answered, ‘But nobody’s around!’ Which is terrifying for a parent to hear—that their kid’s moral compass is like, it’s OK if no one sees it. I asked her, who do you lick tongues with when no one’s around? To which she sheepishly replied, ‘Teddy,’ who is our dog. I got the best possible answer, right? It’s not the doorman, it’s not some kid at school. It’s the dog.” 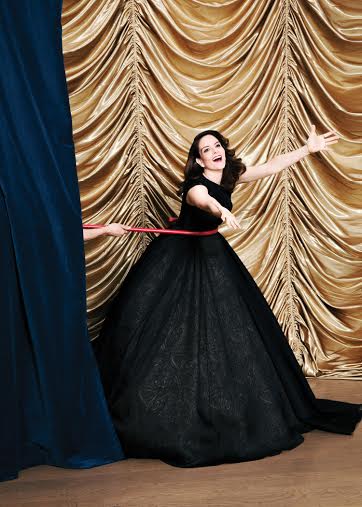 On keeping in touch with other female SNL alums:

"I have this text chain going with Amy, Maya, Emily Spivey, Paula Pell, Rachel, and Ana Gasteyer, and we talk every day on this thing, sharing pictures and bits and, oh my God, we just keep saying we could publish this thing. It’s really funny. Paula Pell named it the SNL Tang, which I believe is short for poontang."

On this being "the golden age of female comedians":

“When Amy and I were doing the Sisters junket, everyone was like, ‘Isn’t this an amazing time for women in comedy?’ and I was like, ‘I don’t know, is it?’ Do I make what Will Ferrell makes? No. I think the next phase will be whether me and Amy [Poehler] will be allowed to age in this business. What will happen? I’ve met a lot of older male comedy writers who still work, but almost no female comedy writers who aren’t marginalized in some way.”

On the current political situation:

"This Trump thing is no bueno. It’s really bad. I wish I had one perfect joke that would dismantle it. But I don’t have it yet.” 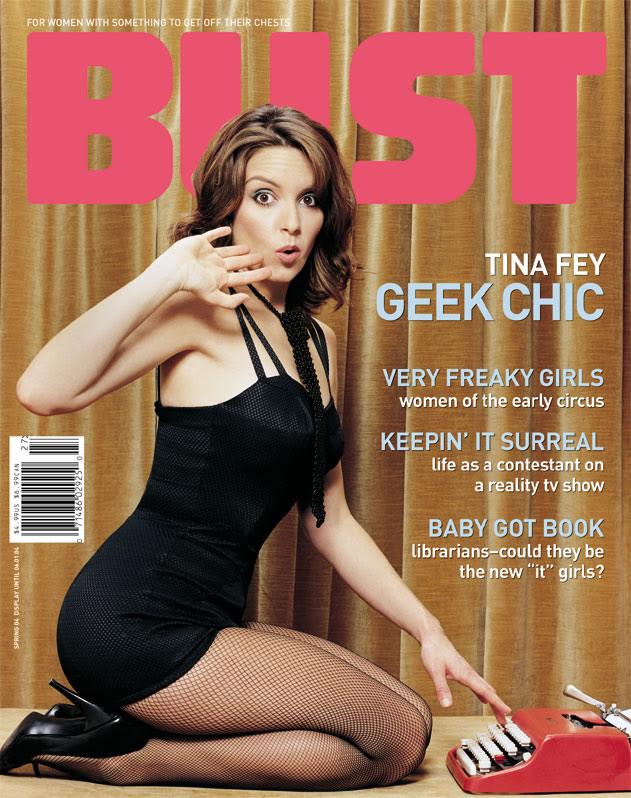 "Are You A Feminist?" Answers From BUST's 22-Year Archive May Surprise  You