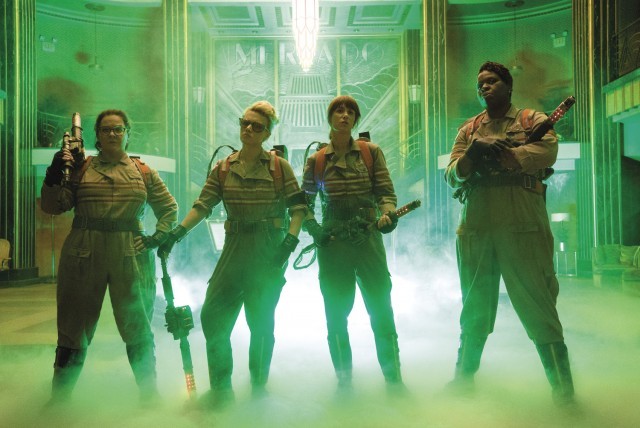 We've got you covered for June and July with the hottest (literally) beginning of summer entertainment. Keep up with us from Cocteau Twins-inspired music video to a gender-neutral fashion documentary,  a must-follow on Instagram and handmade Candy Darling 'zine.

The all-lady reboot of the classic 1984 paranormal comedy Ghostbusters is finally hitting theaters July 15, and we couldn’t be more excited! With an expert ensemble cast that includes Kristen Wiig, Melissa McCarthy, Kate McKinnon, and Leslie Jones, audiences have nothing to be afraid of, except maybe a little ectoplasm. 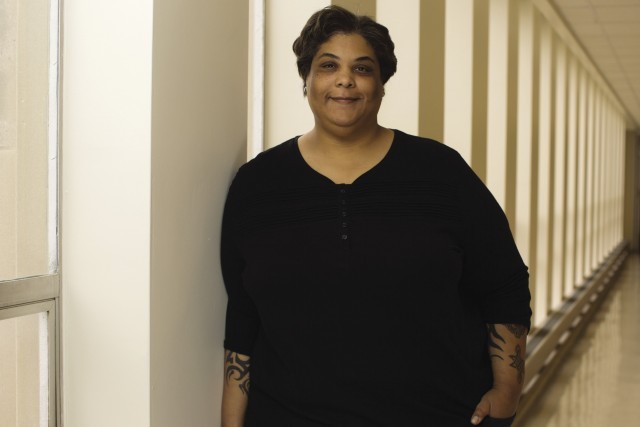 
Roxane Gay, the universally adored author of 2014’s Bad Feminist, returns to shelves this season with Hunger: A Memoir of (My) Body. In this deeply personal work, Gay explores “what it means to learn to take care of yourself: how to feed your hungers for delicious and satisfying food, a smaller and safer body, and a body that can love and be loved—in a time when the bigger you are, the smaller your world becomes.” 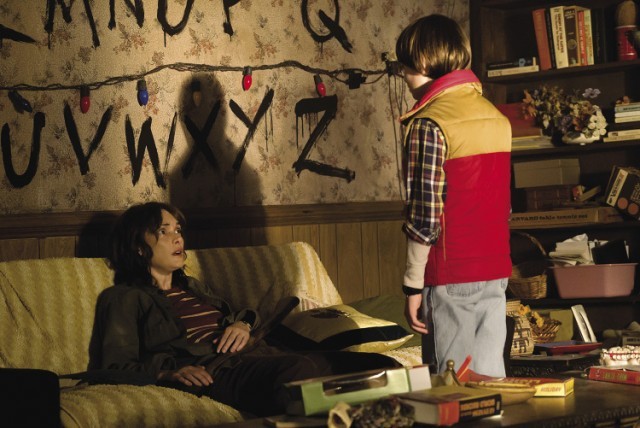 
This spooky series, premiering July 15 on Netflix, stars ’90s “It” girl Winona Ryder as a mother who must confront “terrifying forces” to find her missing son. Set in 1980s Indiana, the show’s first season will span eight hour-long episodes ripe for binge watching. 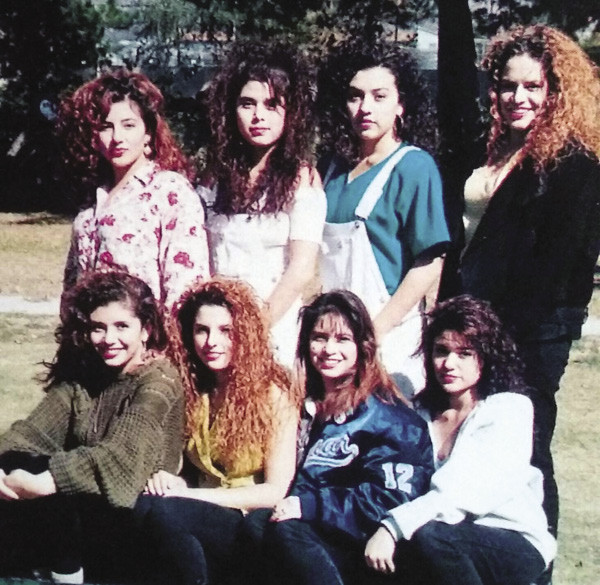 
Started by online archivist Guadalupe Rosales, @veteranas_and_rucas is an Instagram treasure trove of photos and videos documenting Chicana/Latina culture in SoCal in the ’80s and ’90s. Submitted to the site by ladies who lived the party crew life, each image has a story to tell. 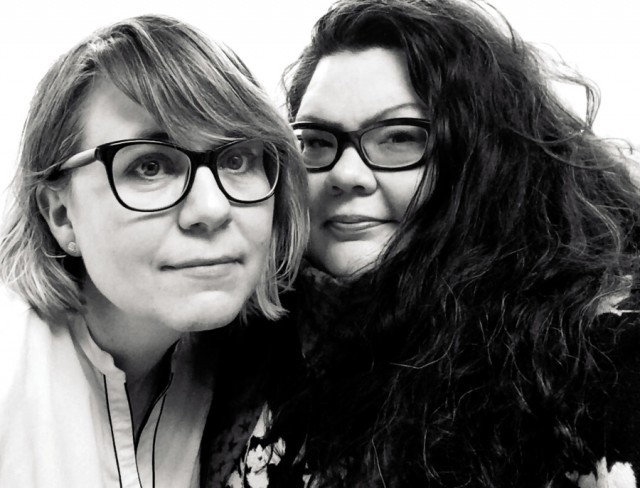 
Produced in Vancouver and hosted by journalists Lisa Christiansen and Andrea Warner, this pop-culture-obsessed podcast features the two friends hashing out everything ladies love, from Gilmore Girls to Valley of the Dolls to Broad City. Catch up on all the eps on iTunes. 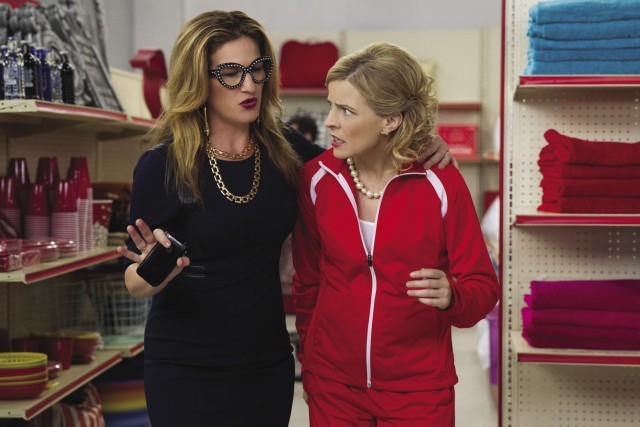 Oh my goth! The Brooklyn-based duo Serpentskirt are serving retro-witchy realness in their video for the song “Little Poison.” Fans of Cocteau Twins (who inspired the band’s name), Siouxsie and the Banshees, and Dead Can Dance should pull this gem up on YouTube post haste.

Produced by Lena Dunham and Jenni Konner, the documentary Suited takes viewers inside Bindle & Keep, “a bespoke tailoring company based in Brooklyn that caters to a diverse LGBTQ community and looks beyond the gender binary, creating custom-made suits for gender non-conforming and transgender clients.” Catch it on HBO when it premieres June 20. 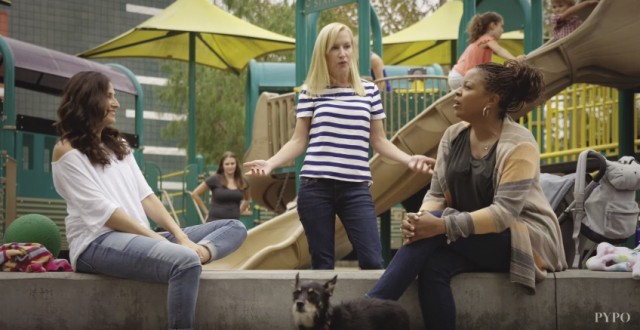 Launched by Veep executive producer and director Stephanie Laing, Pypo.com is a female-driven online comedy network that features new sketches, editorials, and animations produced around a central topic every week. Topics so far include “Comfort Zone,” “Crying,” “Sorry, Not Sorry,” and “Mistakes,” just to name a few. 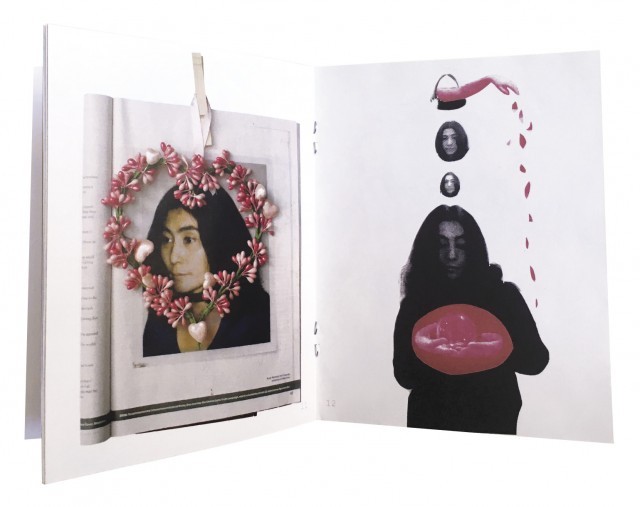 
The brainchild of artist Regina Schilling, Hey Lady is a supercute handmade ‘zine that showcases reader-submitted artwork dedicated to one excellent woman per issue. And even cooler, each cover comes with a detachable punk pin featuring the face of that issue’s subject. To grab Hey Lady #1 (Yoko Ono), #2 (Nichelle Nichols), #3 (Candy Darling), or #4 (Leonor Fini), visit mkt.com/himynameisregina.

This originally appeared in the June/July 2016 print edition of BUST Magazine. Subscribe today!

Maria Bamford Is A Comedy Rebel: From The BUST Archives

This Radical Female Bike Brigade Is Taking L.A. By Storm