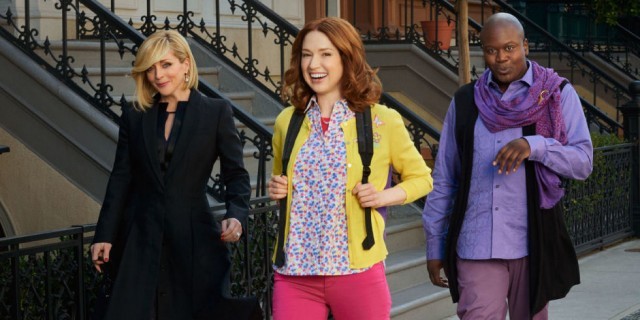 From Unbreakable Kimmy Schmidt to a Golden Girls book and more, we've rounded up our favorite pop culture moments for April and May 2016: 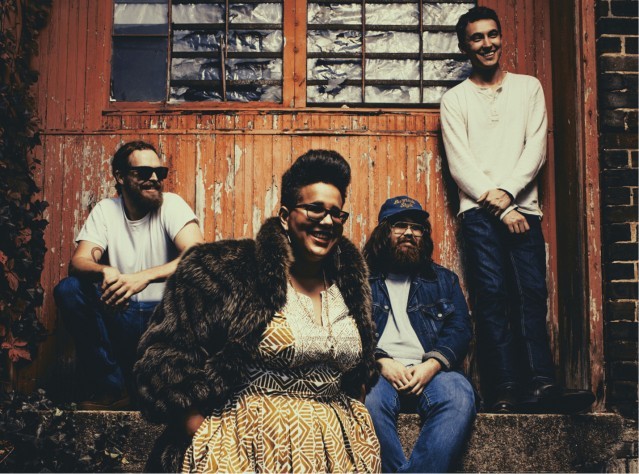 Photo by Brantley Gutierrez Alabama Shakes On Tour
Spearheaded by vocal powerhouse Brittany Howard, the Alabama Shakes are arguably the best live band performing today. Catch them on their North American headline tour through May 29 and someday you’ll be able to tell your grandkids about it. More info available at alabamashakes.com. 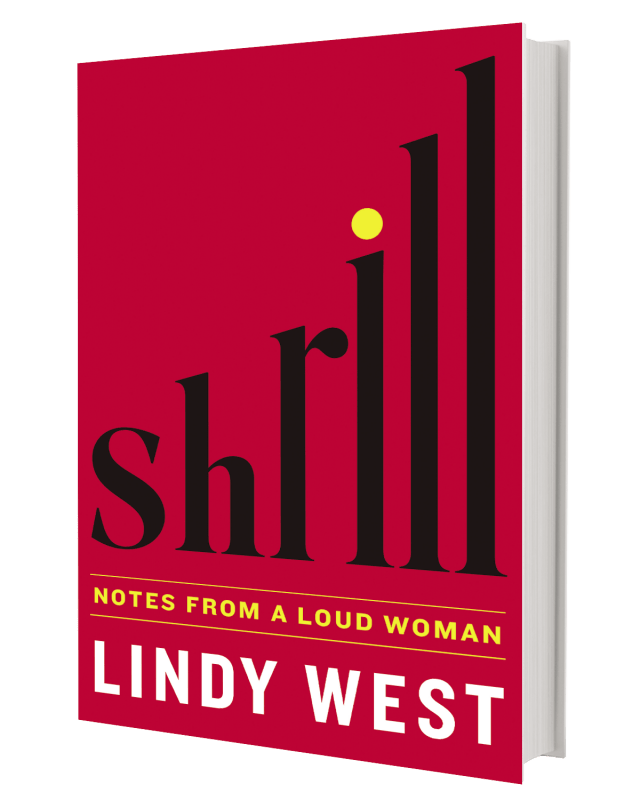 Shrill by Lindy West
For years, feminist firebrand Lindy West has been one of the Internet’s most outspoken activists, lending her signature wit to Jezebel.com, GQ.com, The Guardian, and This American Life. Now in her first book, Shrill: Notes From a Loud Woman (out May 17), she fearlessly tackles pop culture, social justice, body image, and more. 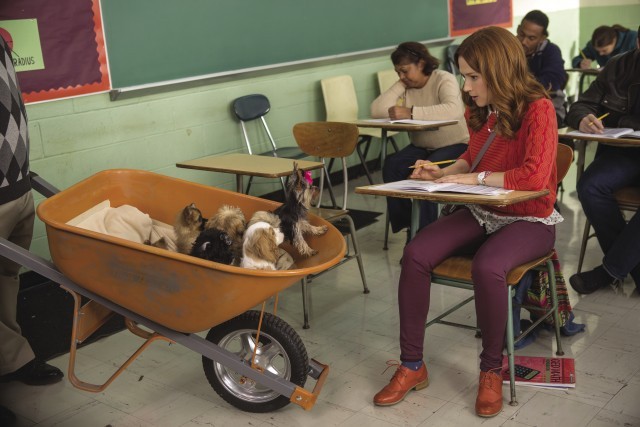 Photo Courtesy of Eric Liebowitz/NetflixUnbreakable Kimmy Schmidt Season Two
Uncork the Pinot noir and invite all your besties over for a binge-watch party on April 15, because Netflix will finally be unveiling the second season of Tina Fey’s irresistible fish-out-of-water comedy. Will our favorite mole woman find her way back to Dong? And what about Titus’ secret wife? Whatever the outcome, it’s gonna be awesome. 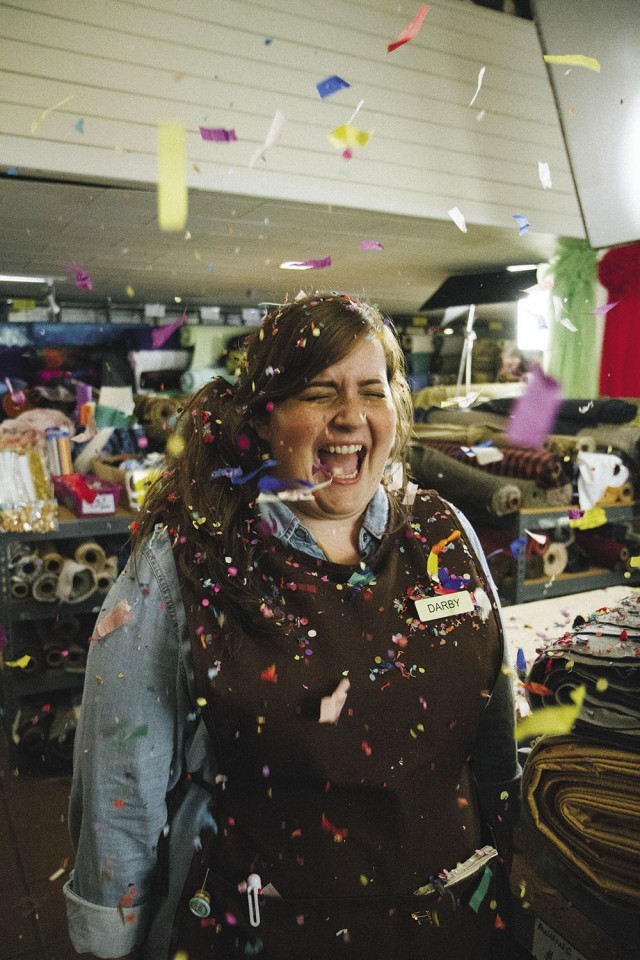 Photo by Tiffany RoohaniDarby Forever on Vimeo
Created by SNL’s Aidy Bryant, this charming short film features Retta from Parks & Rec and Natasha Lyonne from OITNB, and stars Bryant as Darby, “a shopgirl at ‘Bobbins & Notions,’ a fabric store in a nameless town that is both ordinary and bizarre.” Check it out at vimeo.com/ondemand/darbyforever. 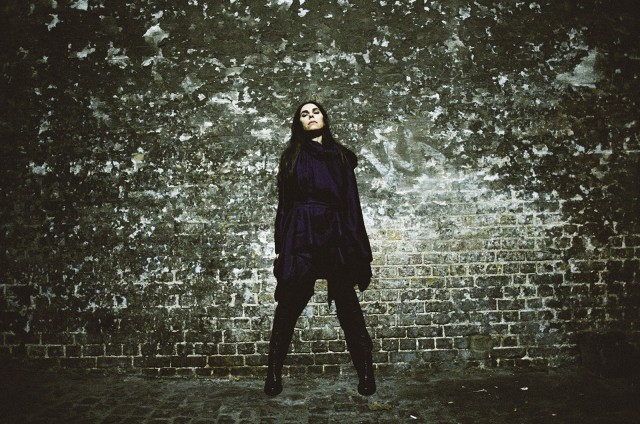 Photo by Maria MochnaczThe Hope Six Demolition Project by PJ Harvey
British experimental rock goddess PJ Harvey will be debuting her ninth studio album on April 15, much to the delight of her maudlin mob of fans. The new songs were inspired by time Harvey spent in Kosovo, Afghanistan, and Washington, D.C. And her globetrotting will continue when she embarks on a European tour in early June. Find out more at pjharvey.net. 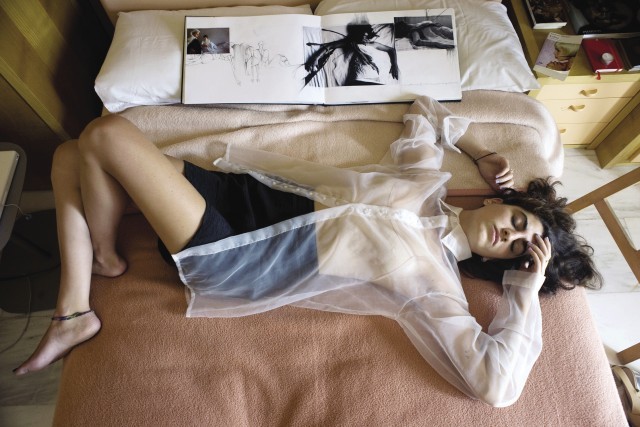 Photo by Rania Matar “She Who Tells a Story: Women Photographers from Iran and the Arab World”
Presented by the National Museum of Women in the Arts in Washington, D.C., “She Who Tells A Story” is an exhibit that “refutes the conventional idea that Arab and Iranian women are oppressed or powerless, illuminating the fact that women are creating some of the most significant photographic work in the region today.” The show runs April 8 through July 31, and you can find all the deets at nmwa.org. 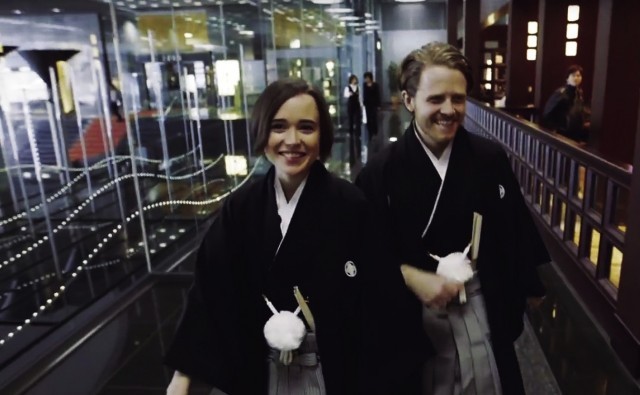 Gaycation with Ellen Page on Viceland
Exploring cutting edge LGBTQ culture all over the world is the name of the game in this new travel series hosted by Juno star Ellen Page and her BFF Ian Daniel. The show premiered in March on Vice Media’s cable channel Viceland, and is just the latest out-and-proud project for Page, who went toe-to-toe with Ted Cruz over his homophobic agenda last summer. Find out more at vice.com/tag/viceland. 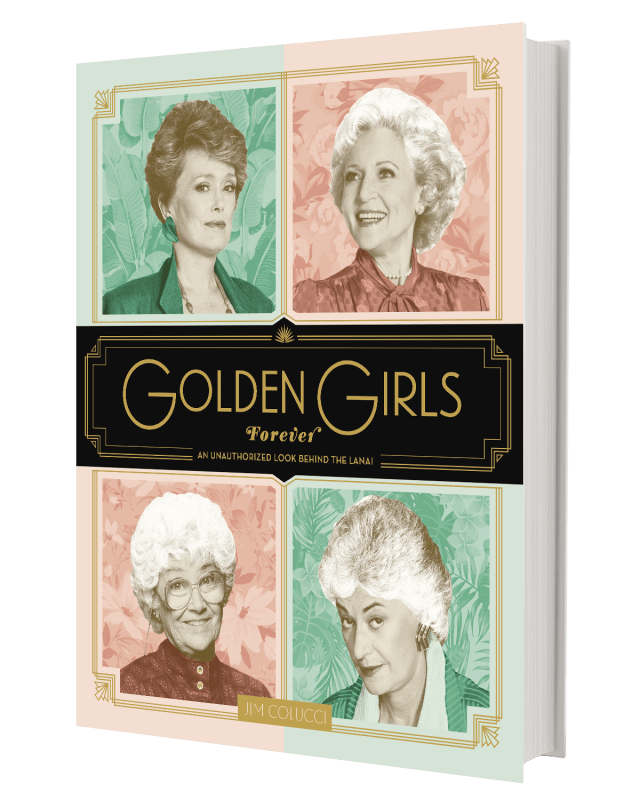 Golden Girls Forever by Jim Colucci
The Golden Girls may have halted production 24 years ago, but thanks to syndication and YouTube, Blanche, Sophia, Rose, and Dorothy are as hot as ever. This loving retrospective, out April 5, will feature “synopses of beloved episodes; exclusive interviews with the show’s creators, actors, guest stars, producers, writers, and crew members; and commentary from fans including Laverne Cox, Zachary Quinto, Perez Hilton, and more.” 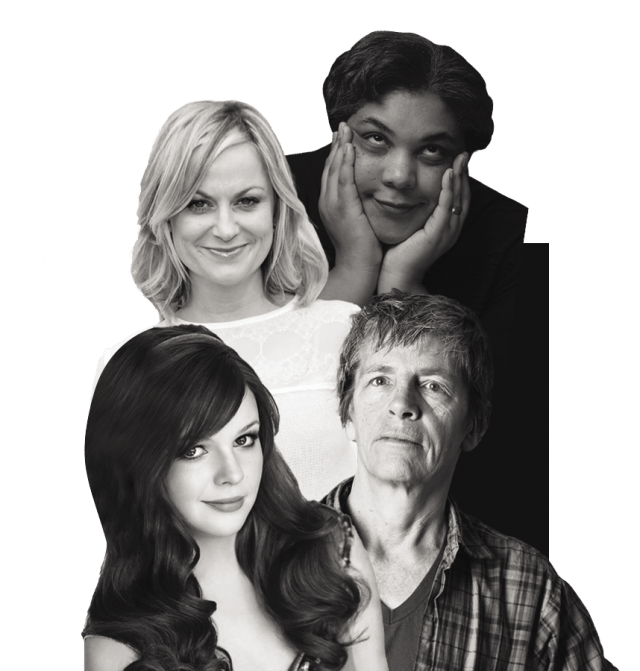 “Fierce Verse: Feminist As F@/#!” at the AWP Conference
Presented as part of the Association of Writers & Writing Programs (AWP) Conference in L.A. by BUST and the Write Now Poetry Society, this night of feminist literary awesomeness features readings by an incredible lineup including Roxane Gay, Amber Tamblyn, Eileen Myles, Amy Poehler, and more! Info on how to livestream the April 1extravaganza can be found at bust.com and writenowpoets.org. 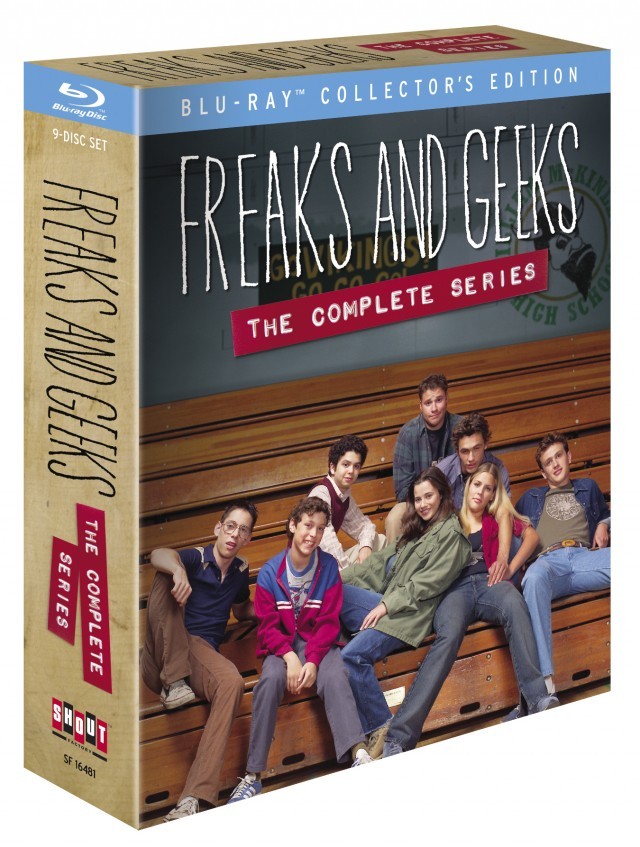 Freaks and Geeks: The Complete Series Collector’s Edition on Blu-Ray
Set in 1980 at McKinley High in Detroit, this iconic coming-of-age comedy launched the careers of Judd Apatow, Paul Feig, James Franco, Seth Rogen, and Jason Segel. But it’s really all about Linda Cardellini, suffering through adolescence in her army surplus jacket. Now available for the first time on Blu-Ray, this collection offers tons of extras including a Museum of Television & Radio panel discussion, table reads, deleted scenes, original cast audition footage, and more. Find it at shoutfactory.com.

Remember Is The Movie You Won't Be Able To Forget: BUST Interview

Lisa Frank Tarot Reveals Your Future But Feels Like Your Childhood

Tags: the hotness , movies , television , art , books , from the magazine
Support Feminist Media!
During these troubling political times, independent feminist media is more vital than ever. If our bold, uncensored reporting on women’s issues is important to you, please consider making a donation of $5, $25, $50, or whatever you can afford, to protect and sustain BUST.com.
Thanks so much—we can’t spell BUST without U.