How Well Do You Know Hillary Clinton? BUST Quiz 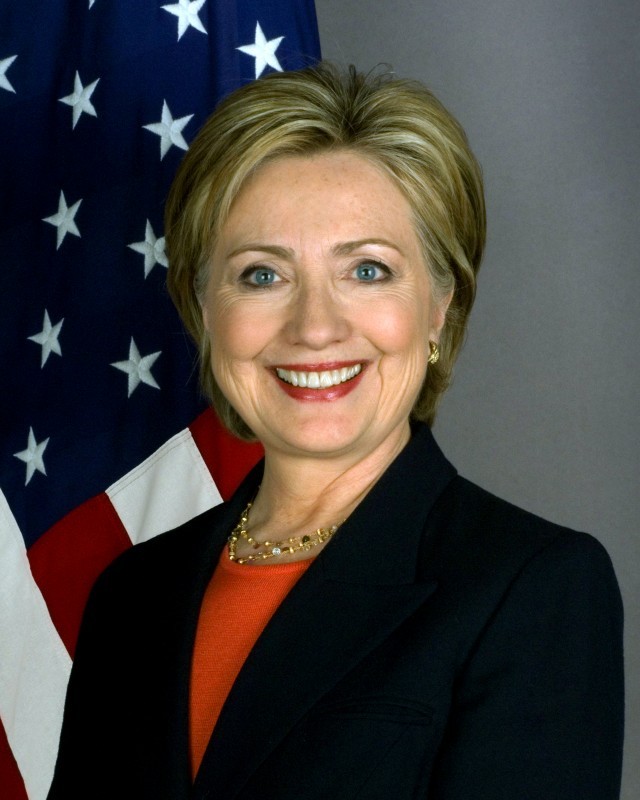 Hillary Rodham Clinton was a dynamic First Lady, a respected Senator, and a formidable Secretary of State. But does she have what it takes to smash the ultimate glass ceiling and make it all the way to the Oval Office? Take this quiz and bone up on the woman who might be Madam President.

2. While studying political science at Wellesley College, she became head of the local chapter of the Young _______.

b. the only First Lady to seek elected office

d. Neither a or b

4. When Hillary Rodham and Bill Clinton got married in 1975, she kept her maiden name. She didn’t change it until after the_____ election, when it arose as a campaign issue for Bill.

5. Complete the following Hillary quote: “I’m always a little bit puzzled when any young woman says something like, ‘I believe in equal rights, but I’m not a(n) ______.’ Well, a(n) ______ is by definition someone who believes in equal rights!”

How Well Do You Know Ingrid Bergman?

How Much Do You Know About Bessie Smith?