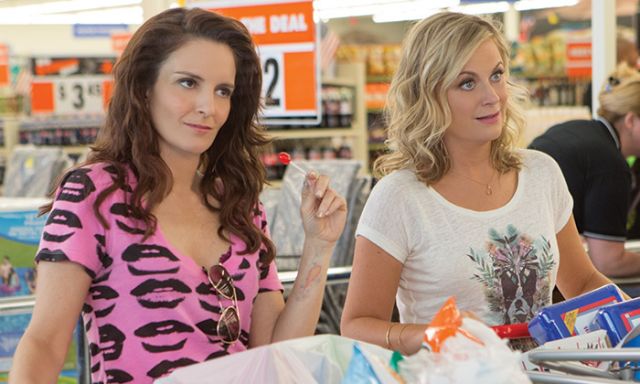 Winter is coming - but you don't have to stay inside. And if you do, make sure you've got some quality TV instead of those Friends reruns. We've rounded up 10 of best new movies, TV series, concerts and books for December and January. Enjoy - we know we will. 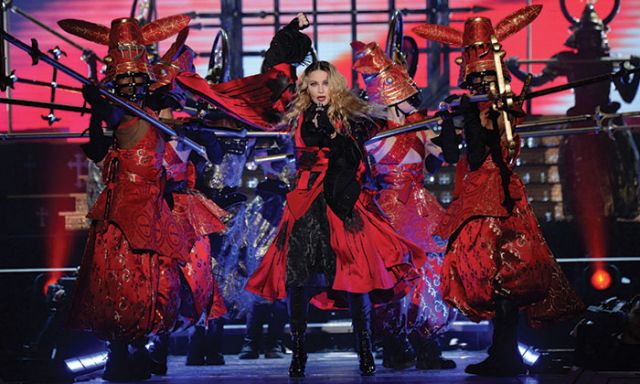 Holiday! Celebrate! The Material Girl is currently ripping up the road bringing her tricked-out live show to 20 cities in North America and 16 cities in Europe and the U.K. through the end of 2015, with additional dates already confirmed for 2016. Expect to gag on her couture costumes (adorned with 2,500,000 Swarovski crystals!) and rock out to new numbers as well as tried-and-true classics.

We’re already planning what we’re going to wear to the December 18 opening of this crucial comedy starring the two funniest humans alive. Tina Fey and Amy Poehler play siblings who decide to throw one last major rager in their childhood home. And with a guest list that includes Maya Rudolph, Heather Matarazzo, and Ike Barinholtz, it’s sure to be the party of the year. 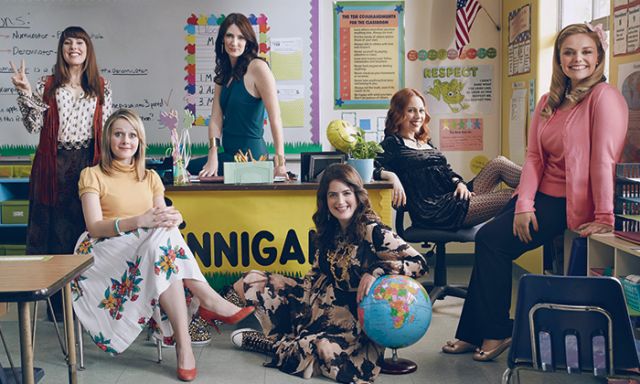 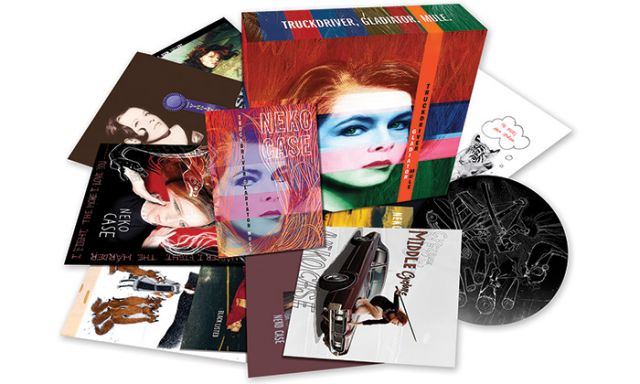 Folk-rock phenomenon and former BUST cover gal Neko Case is pulling out all the stops with this massive, career-spanning vinyl set. The box features all eight of her albums re-mastered from original tapes, along with a photo book designed by Case. Grab one at anti.com. 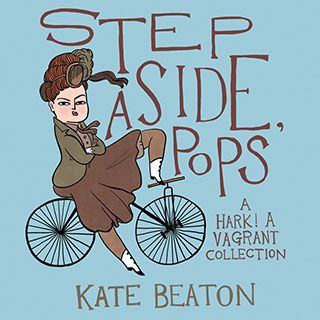 5. Step Aside, Pops: A Hark! A Vagrant Collection by Kate Beaton

Canadian cartoonist Kate Beaton is back with another collection of comics from Drawn and Quarterly that heckle history, skewer sexism, and poke fun at fiction. Straddling the line between silly and super smart, Beaton’s work is in a class all its own. 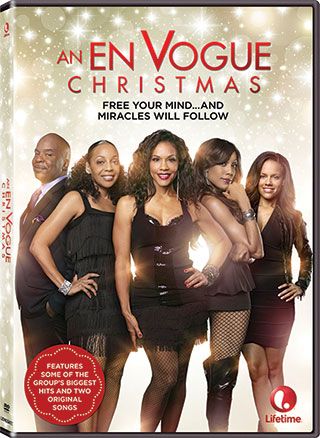 6. An En Vogue Christmas on DVD

Hitting shelves just in time for holiday season, this Lifetime drama stars ’90s R&B goddesses Terry Ellis, Cindy Herron, and Rhona Bennett as themselves, staging an En Vogue reunion to save the theater that launched their careers. Sounds like Breakin’, but with Funky Divas! 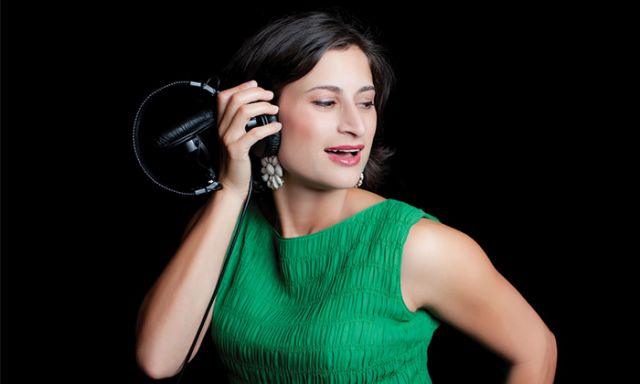 This weekly San Francisco-based public radio show and podcast hosted by Lauren Schiller features “interviews with women changing the status quo.” Don’t miss her chat with comedy legend Lily Tomlin, who astutely observes, “Boy, it would be a big help if everybody was more ‘feministly’ inclined.” Catch it online at inflectionpointradio.org. 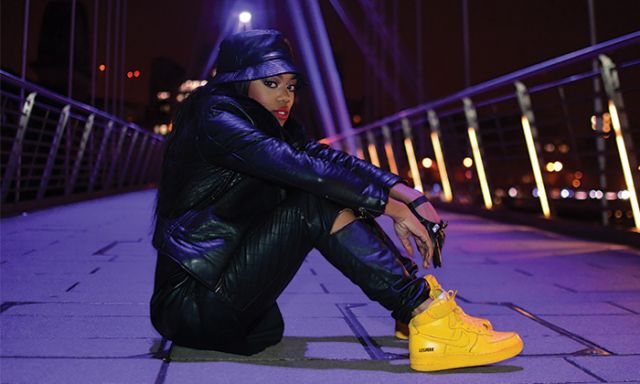 Rising U.K. hip-hop sensation Lady Leshurr (aka Melesha O’Garro) is tearing up YouTube with her “Queen’s Speech” series of rapid-fire grime videos. Razor sharp, audacious, and majorly clever, she’s one of those artists you’ll want to say you knew about before she took over the world. 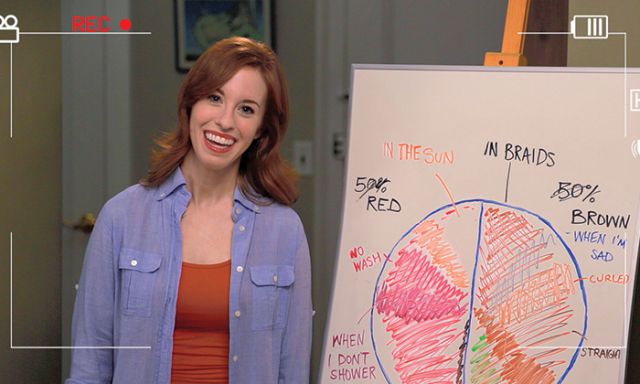 In this sarcastic series created, produced, written by, and starring Elisabeth Ness, four pals try to answer the question, “What does it mean to be a redhead?” in order to win a scholarship for gingers. Catch all of Season One at redheadsanonymous.com. 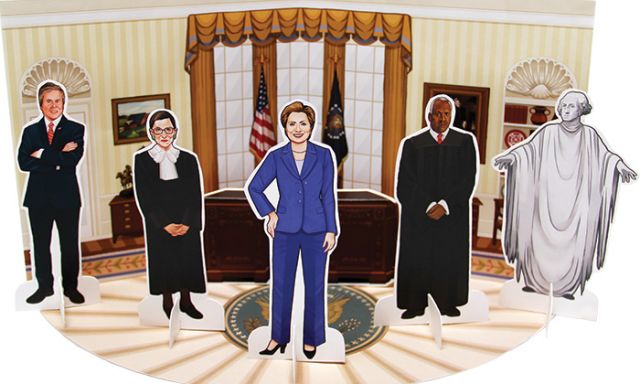 Get ready for Hillary with illustrator Caitlin Kuhwald’s playful paper-doll book! The set includes three colorful backdrops (Oval Office, White House Lawn, and Situation Room) where you can dress up Madam President in stylish pantsuits so she can hang out with her friends, including Bill, Oprah, and the Notorious RBG.