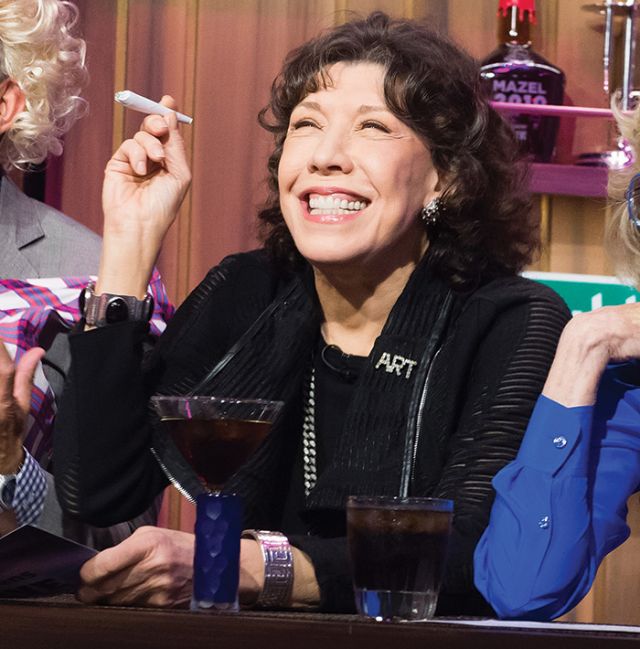 Long before she made a splash on Netflix with her original series Grace and Frankie, Lily Tomlin established herself as a groundbreaking comedy icon on stage, on TV, and on the big screen. Think you know what makes Lily so funny? Then take the quiz!

3. Which of the following awards has Lily won?

5. Complete the following Lily quote: “There will be ___ after death—we just won’t be able to feel it.”

How Much Do You Really Know About Janis Joplin? BUST Quiz

Tags: Broadcast , from the magazine , Lily Tomlin , quiz
Support Feminist Media!
During these troubling political times, independent feminist media is more vital than ever. If our bold, uncensored reporting on women’s issues is important to you, please consider making a donation of $5, $25, $50, or whatever you can afford, to protect and sustain BUST.com.
Thanks so much—we can’t spell BUST without U.