The Prettiots Confess Their Love For SVU, Drop New Single 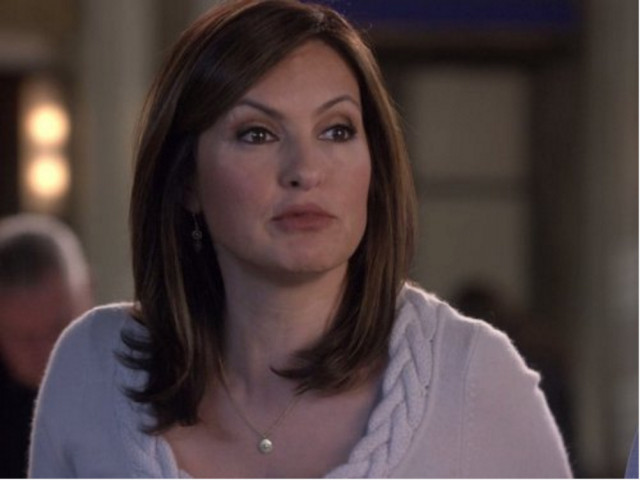 The Prettiots have just released a Law and Order SVU themed-song called "Stabler." It's catchy and sure to appeal to SVU superfans and novices alike. In honor of their new song, band member Kay Kasparhauser put together a list of their top Olivia Benson badass undercover moments from the show. Check it out. And check out The Prettiot's new song here: 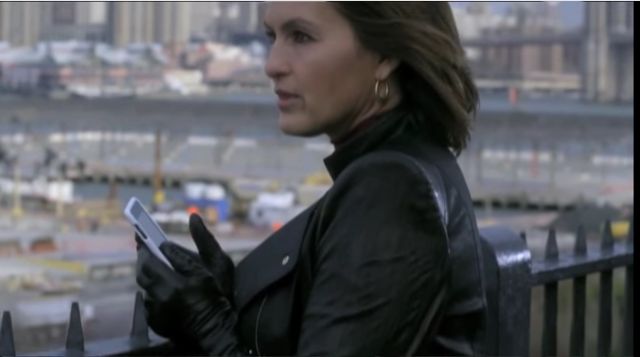 Season 11, Episode 11 "Quickie"
In this episode, Olivia goes undercover as an online dater to trap a womanizer who is spreading HIV to all of his victims.  I like any undercover Olivia moment where Olivia gets sexy. This episode also has the bonus of having a fake version of the app Tindr, which is really funny. 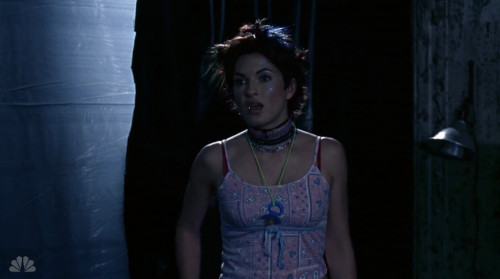 Season 2 Episode 12 "Runaway"
This is a really really important episode because the entire team go undercover as ravers and Olivia has like a hundred hair clips and face glitter and a pacifier. SQUAD and GOALS and SQUAD GOALS.

Season 12, Episode 19 "Bombshell"
This episode falls under the elite category of Episode In Which Elliott and Olivia Pretend To Be Married, which might be my favorite sub-gernre of SVU episodes. What makes this one especially wonderful is that they go to a swingers club as a 'couple,' which is as close to the realization of my fantasies as anything has ever been. Also Rose MCGowan is in this episode and there is a complicated incest related story line. It's a really good one. 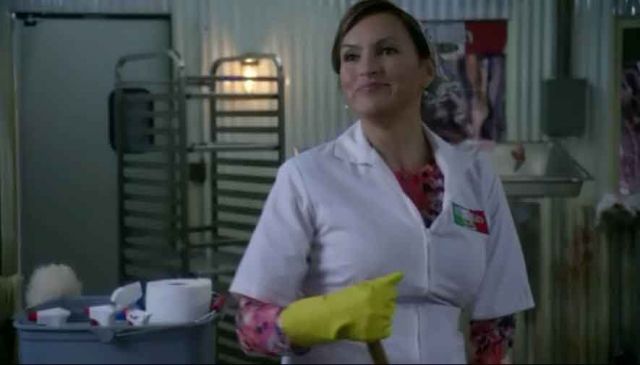 Season 11 Episode 20 "Beef"
For some reason this is the Olivia Undercover Incident that I always remember the best. Maybe its her unwavering commitment to a strong polish accent, or the bright yellow rubber gloves, but this episode where Olivia goes undercover as a worker at a beef factory is unforgettable. 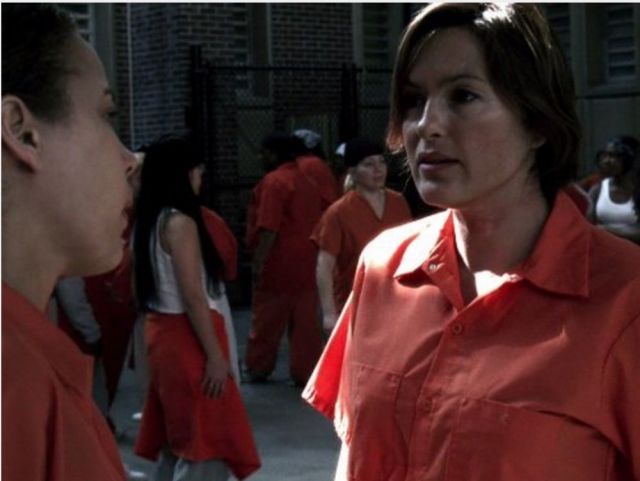 Season 9, Episode 15, "Undercover"
Okay the name of this episode makes it very obvious, but I saved it for last because it is probably Olivia's most important undercover role. She goes undercover as a prisoner to expose a guard who is sexually assaulting inmates and becomes a victim herself, adding an even deeper level of identification and personal investment to her already deeply personal work. its really intense.

ADVERTISEMENT
Tags: law and order svu , The Prettiots , Olivia Benson
Support Feminist Media!
During these troubling political times, independent feminist media is more vital than ever. If our bold, uncensored reporting on women’s issues is important to you, please consider making a donation of $5, $25, $50, or whatever you can afford, to protect and sustain BUST.com.
Thanks so much—we can’t spell BUST without U.