This Portland Oregon Food Delivery Service and Restaurant Is Fueling The Area's Sex Worker Community, One Grain Bowl At A Time

Details
BY niesha davis
IN Eat Me
Published: 15 March 2022 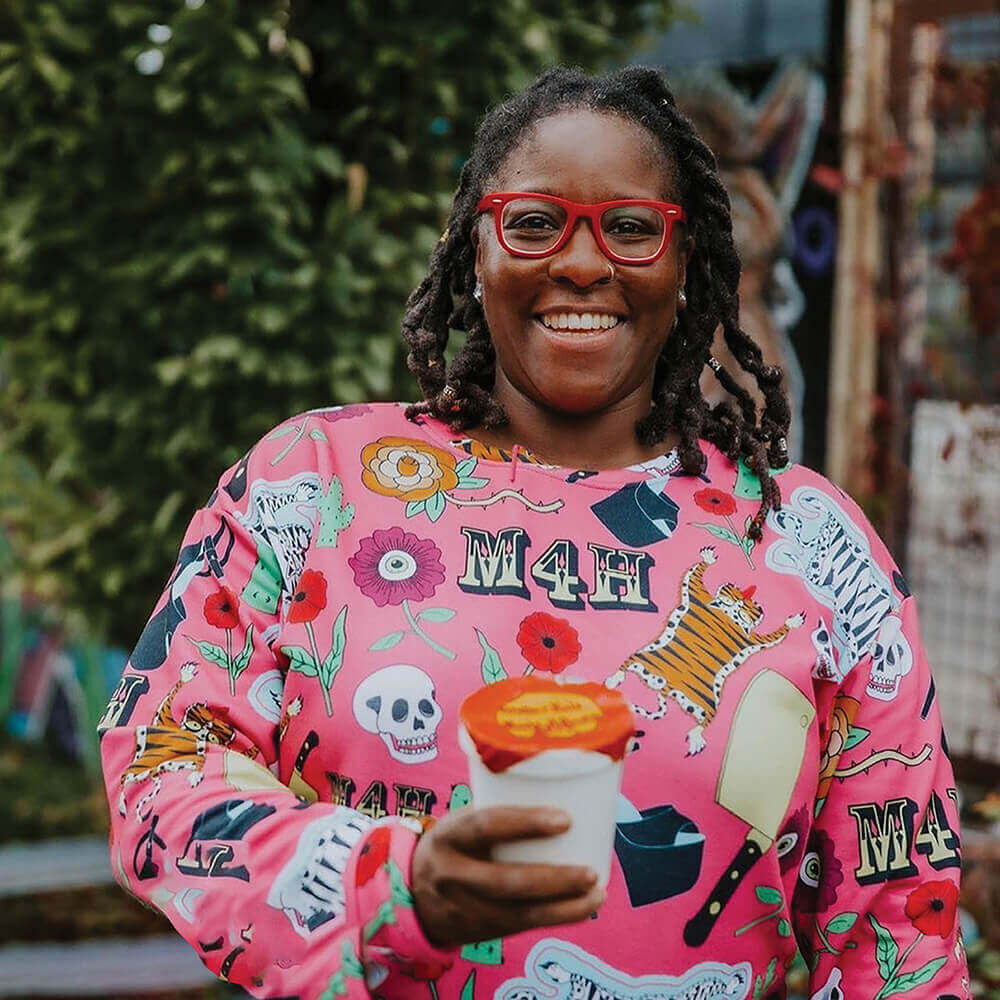 With approximately 54 establishments—or one club per every 12,000 or so residents—Portland, OR, is known for having the most strip clubs per capita in the U.S. That’s one reason why veteran chef Nikeisah Newton, 40, is on a mission to make healthy food more easily available to Portland’s sex-work community, one vegetarian grain bowl at a time. Founded in 2019, Meals 4 Heels  started as a late-night meal delivery service catering to sex workers. Newton says she got the idea after watching a former partner who worked as an exotic dancer struggle to obtain nutritious meals during overnight work hours. “[Portland] is known for its late-night food, and some of the bars and restaurants stay open late and serve food that’s pretty amazing, but is also often very unhealthy,” explains Newton.

The food served up at M4H, however, is 100 percent vegetarian, can be made vegan, and is created with locally sourced ingredients. When she was just starting out, Newton says she experimented with organic chicken in her dishes but has since decided to go fully veggie. “Vegan [and vegetarian] food is just easier to digest at night,” she says. “You’re not gonna feel gassy, bloated, or disgusting—there’s no hangover from our food.” 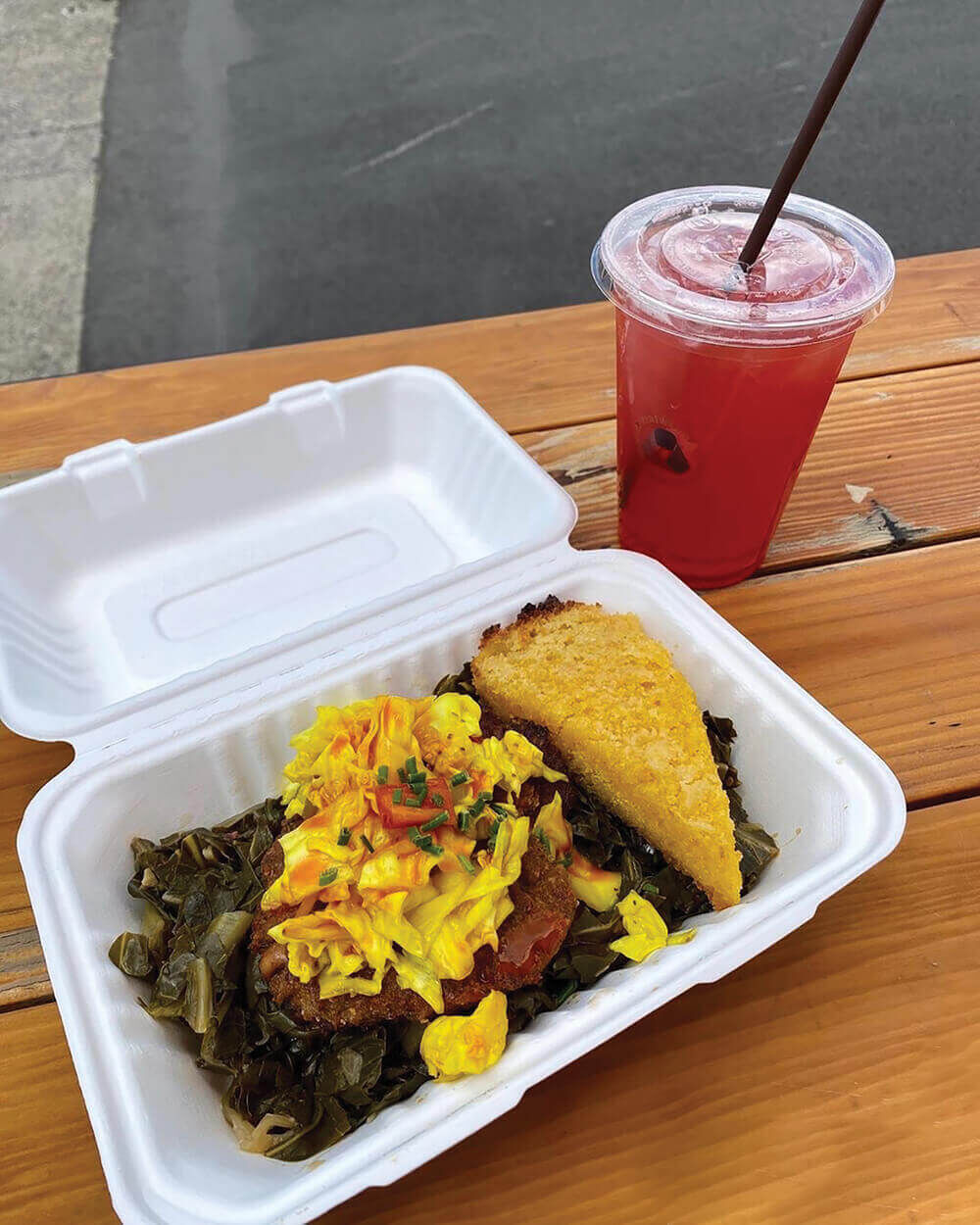 Things slowed down in 2020 when the pandemic hit. Many clubs shuttered, and Newton was forced to switch gears to survive. She began doing more private catering events, working with organizations including the Oregon Food Bank, Don’t Shoot PDX, and Pride Northwest. That same year, Meals 4 Heels received a $3500 grant from Seeding Justice, a Portland-area social justice foundation. Newton put the funds to good use—covering payroll and rent for commercial space while also donating $1000 to local social-justice organizations. She even helped fund a “heaux-listic” self-care kit full of wellness products from BIPOC companies that was available free to BIPOC sex workers in the U.S. and Canada.

Then, in the spring of 2021, Meals 4 Heels kicked things up a notch by opening a to-go window at The Redd on Salmon, a Portland-area event space. “This past summer and fall, we were invited to a handful of local food festivals, which helped broaden our audience,” says Newton. “We’ve also gotten a lot of media attention from local food magazines and food critics regarding not only Meals 4 Heels, but also the role we play in the city and how we show up for a largely invisible community.” –Niesha Davis

Tags: meals 4 heels , Portland’s sex workers , portland or , Nikeisah Newton , portland strip clubs , vegan food in portland , vegetarian food in portland , Seeding Justice
Support Feminist Media!
During these troubling political times, independent feminist media is more vital than ever. If our bold, uncensored reporting on women’s issues is important to you, please consider making a donation of $5, $25, $50, or whatever you can afford, to protect and sustain BUST.com.
Thanks so much—we can’t spell BUST without U.