Details
BY Leah Overstreet
IN Eat Me
Published: 29 November -0001 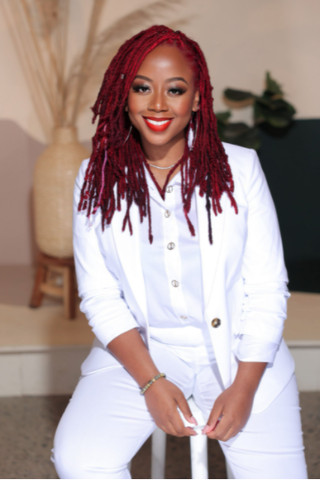 Pinky Cole cites wanting to make veganism “a lifestyle that everyone could appreciate,” as her inspirations behind the head turning business model. Cole, in particular, prides herself in the brand's popularity with Black consumers and her ability to introduce healthier eating to her own community. “We’re not pushing the agenda on you that you have to stop eating meat,” Pinky Cole said to Fast Company, “We just want you to open up your consciousness and be able to introduce new items into your lifestyle.”

7 Best Tips For Going Vegan Easily And On A Budget: Advice For Anyone Who Wants To Eat in a More Environmentally Friendly Way