Yikes: Bacardi Made A Vodka "For Today's Modern Women" And It’s Bad

Details
BY Diana Holiner
IN Eat Me
Published: 23 July 2020 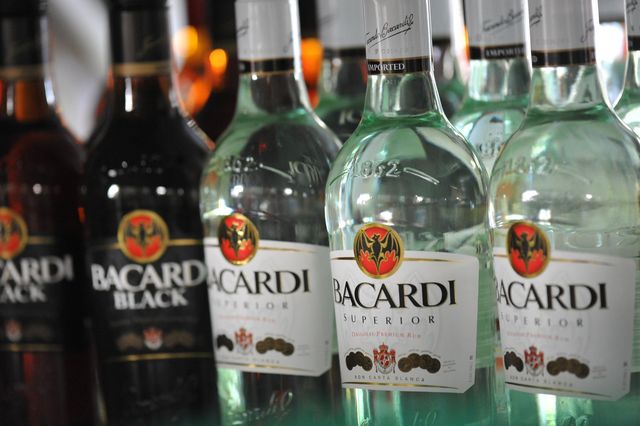 A restaurant editor, Khushbu Shah, took a screenshot of the press release and put it on Twitter, sarcastically adding, “just what I need in 2020! gendered drinks with half the alcohol.” The press release says that the vodka was made “by women, for today’s modern woman, intended to be enjoyed with other women.” According to the screenshot, the vodka apparently contains half the alcohol as normal vodka and has “spa-inspired” flavors.

ah yes just what I need in 2020! gendered drinks with half the alcohol pic.twitter.com/j7msPz6F1e

The company has since apologized for the use of its gendered language. In a statement, they said, “We are aware of the conversations on social media around the use of gendered language in a pitch. We’re not proud of that, but we are proud of the female creators behind this product – unfortunately, a rarity in this industry – and we are proud of this great tasting drink.” They have since stated that the vodka is “not for women specifically” despite the way it was originally pitched in the press release.

Gendered products are not something unique to Bacardi. We have seen trends like this over the years, such as Bic releasing pens “for her” (and thank god, because we weren’t able to use pens until that product came out). Or the time when the chief executive of Doritos suggested a new chip for women because “don’t like to crunch [Doritos] too loudly in public. And they don’t lick their fingers generously.”

The problem with gendered products isn’t just that it’s pointless for the most part, it’s that it often reinforces gender roles and stereotypes. In the instance of Bacardi, this reinforces the stereotype that all women are lightweights and want fruity spa drinks. And after all, in the middle of a pandemic, I don’t think anyone is asking to pay the same amount of money for less alcohol.

Channel Your Sporty Side With These Summery Must-Haves