How To Make This Heavenly Hummus Recipe At Home

Details
BY BUST Magazine
IN Eat Me
Published: 15 August 2017 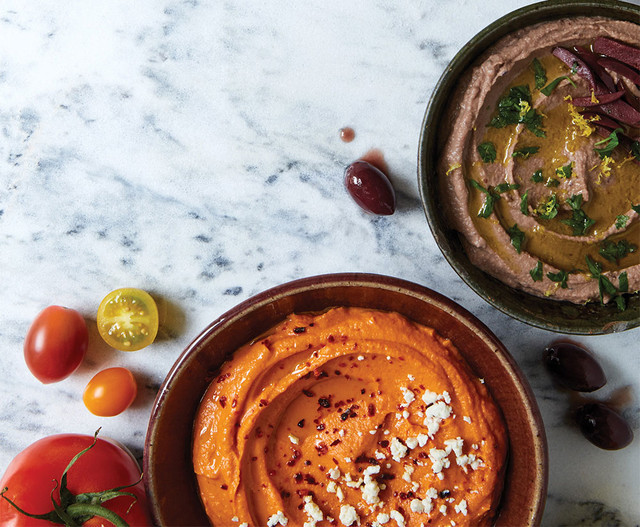 Hummus was one of the first dishes I learned how to make early on in my catering career. I thought it was pretty darn great, until I hired an Israeli chef, and found out that I had a lot to learn. Like the fact that adding a pinch of baking soda to the chickpea cooking water helps keep farting to a minimum. And that beating the tahini with a fork makes for an extra-creamy result. Later, I went to Israel and found entire restaurants dedicated to just hummus. Where is the rest of the menu? I wondered. But I sat down, ordered hummus, Israeli salad, and French fries for dipping, and realized I didn’t need another thing.

In a food processor, puree the chickpeas with the garlic. Add half of the reserved cooking liquid, a drizzle of olive oil, the tahini, a drizzle of fresh lemon juice, the toasted cumin, and salt to taste. Want it creamier? Add more cooking liquid. To serve, dump in a bowl, make a little crater in the middle and drizzle in olive oil then top with a sprinkle of paprika and fresh chopped parsley. Serve with veggies and pita – or French fries! – for dipping.

OPTIONS: Hummus is great for experimenting: throw in a handful of roasted and peeled red bell peppers, toss in pitted black or green olives, drop in a smidgen of sliced sundried tomatoes. With any of these, save a little bit, chop it up, and use for garnish. 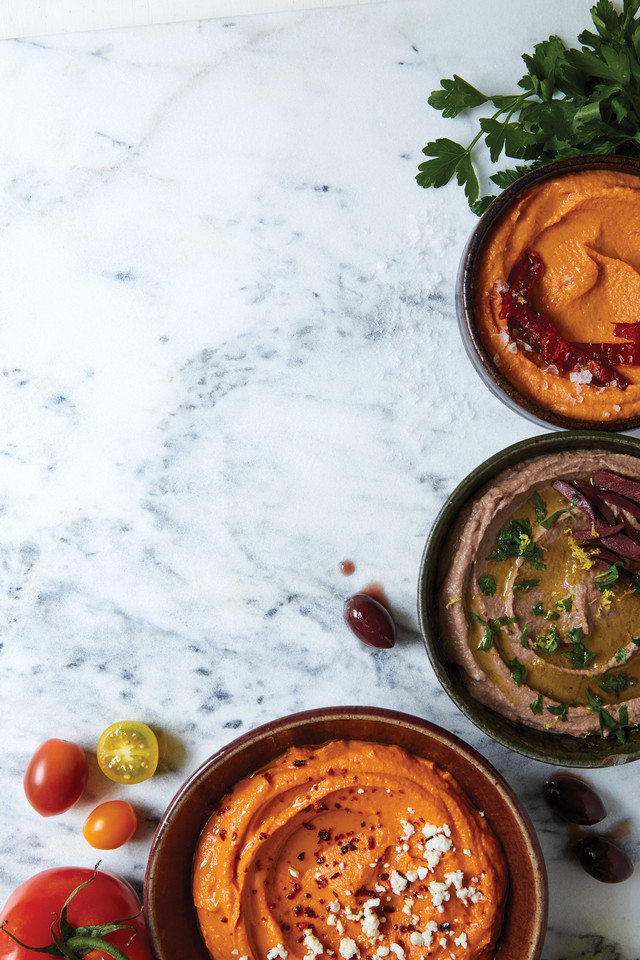