3 Cuban Cocktail Recipes To Make Your Winter A Little Better 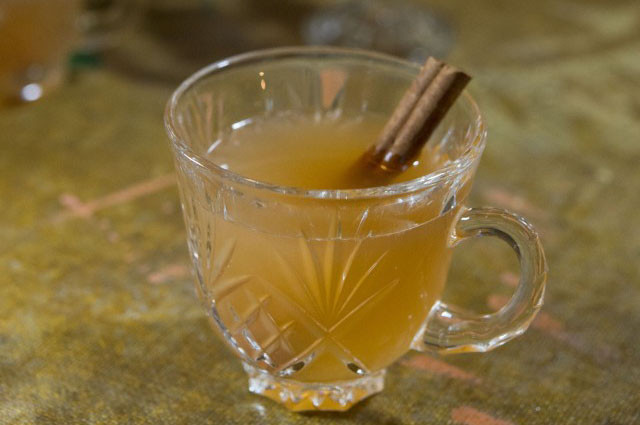 Whether you're bemoaning a weirdly wet, warm winter or stuck inside due to multiple feet of snow, we know one thing that will make you feel better about sucky December weather: a cocktail. Below, we're featuring three recipes from the new book Cuban Cocktails: 100 Classic And Modern Drinks by Ravi DeRossi, Jane Danger and Alla Lapshuck of Cienfuegos. 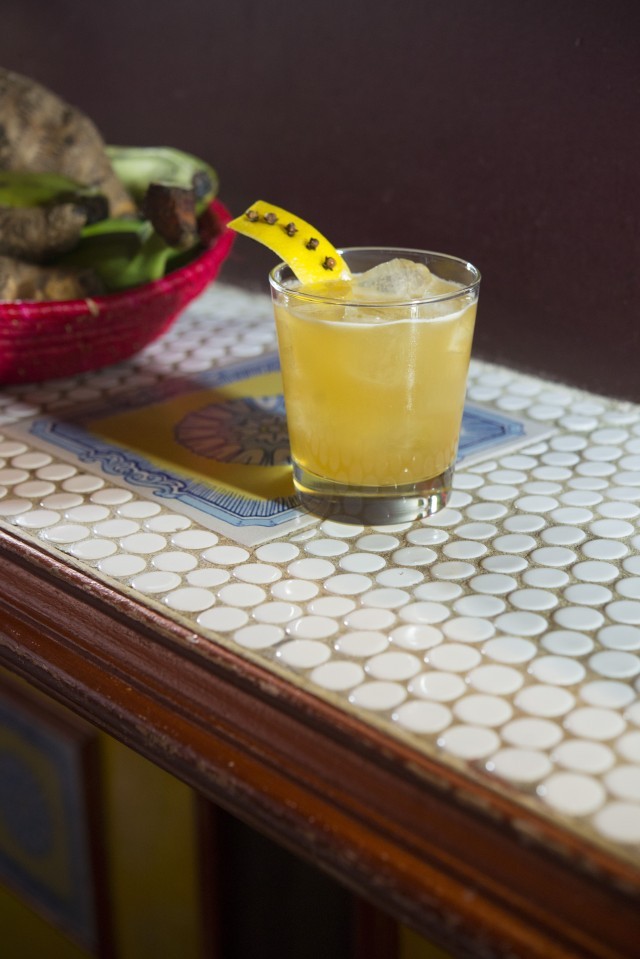 This drink—named for the weather that inspired it—is one part Hot Toddy served cold and one part Dark and Stormy. Try it during the first few weeks of spring, when there’s still a lingering winter bite in the air, or as summer gives way to fall and the nights bring a hint of the coming chill. This Cienfuegos original, created by Jessica Wohlers, has been on the menu since fall 2014. Despite its name, this drink is refreshing year round.

Shake with ice, and strain into rocks glass with ice. Garnish with a lemon twist.

Build in a saucepan, and cook on low heat until the sugar dissolves. Cool, and refrigerate. The mixture will keep for two weeks. 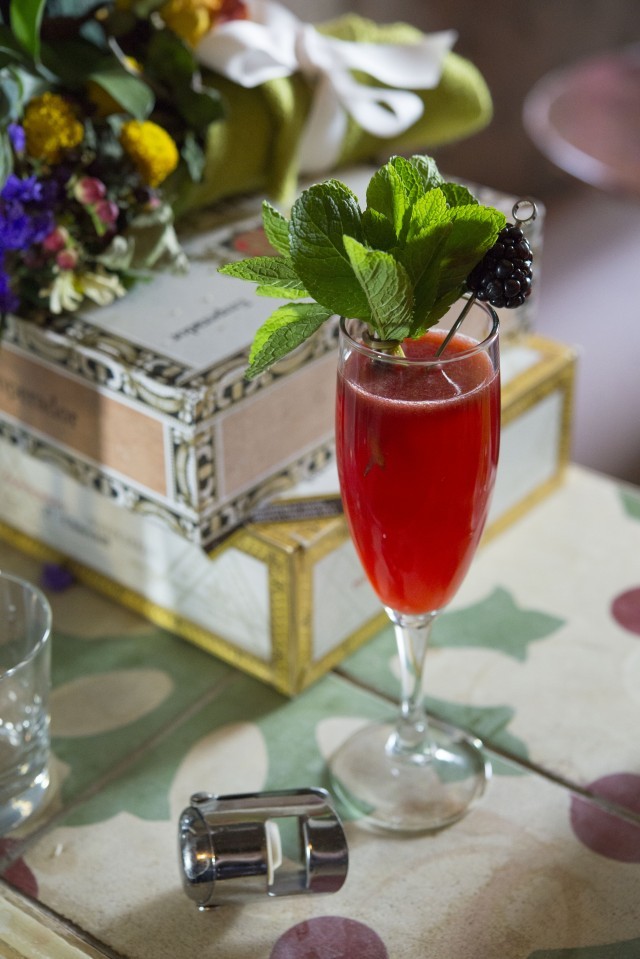 Teresa Cristina de Bourbon, a Spanish princess of the kingdom of the Two Sicilies, became empress of Brazil by marrying Emperor Pedro II in 1843. This punch, named for the Brazilian prefecture named for her, honors her Italian heritage with zucca, an aperitif made with rhubarb.

In a large pitcher, muddle mint and blackberries in honey syrup. Add remaining ingredients, except sparkling wine. Stir with ice cubes for 20 to 30 seconds. Fine strain through mesh strainer into a punch bowl with 3 large ice cubes. Top with sparkling wine, and garnish with mint, blackberries, and lemon wheels.

Heat in a pan on low until combined. The syrup keeps in the refrigerator for three weeks. 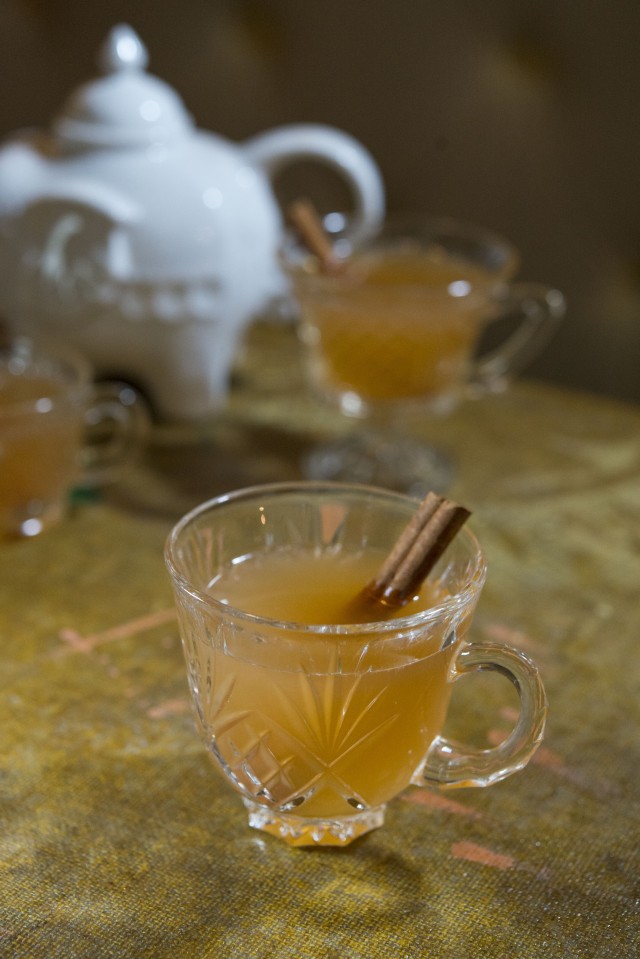 FOR WHAT AILS YA

Many cold-weather drinks are designed either to ward off illness or to alleviate its symptoms when that winter cold finally hits. The toddy, a cold-weather classic, is frequently made with whiskey these days, but that wasn’t always the case. The name comes from the Hindi word tari, meaning the sap of the palmyra palm tree, which was fermented into palm wine (still a common beverage in parts of Asia and Africa). In colonial days, rum went into toddies as often as whiskey. In this Caribbean-style toddy, lemon, ginger, and cayenne provide a triple boost against what ails ya.

Build all ingredients in a small pan, and bring to a boil. Pour into a mug, and garnish with a dusting of cayenne pepper.

Build in a saucepan, and cook on low heat until the sugar dissolves. Cool, and refrigerate. The mixture will keep for two weeks.

7 DIY Gifts It's Not Too Late To Make

BUST Partied With Lizzo To Celebrate Our Holiday Issue