"Ejaculate Responsibly" is Exactly the Message We Need Right Now 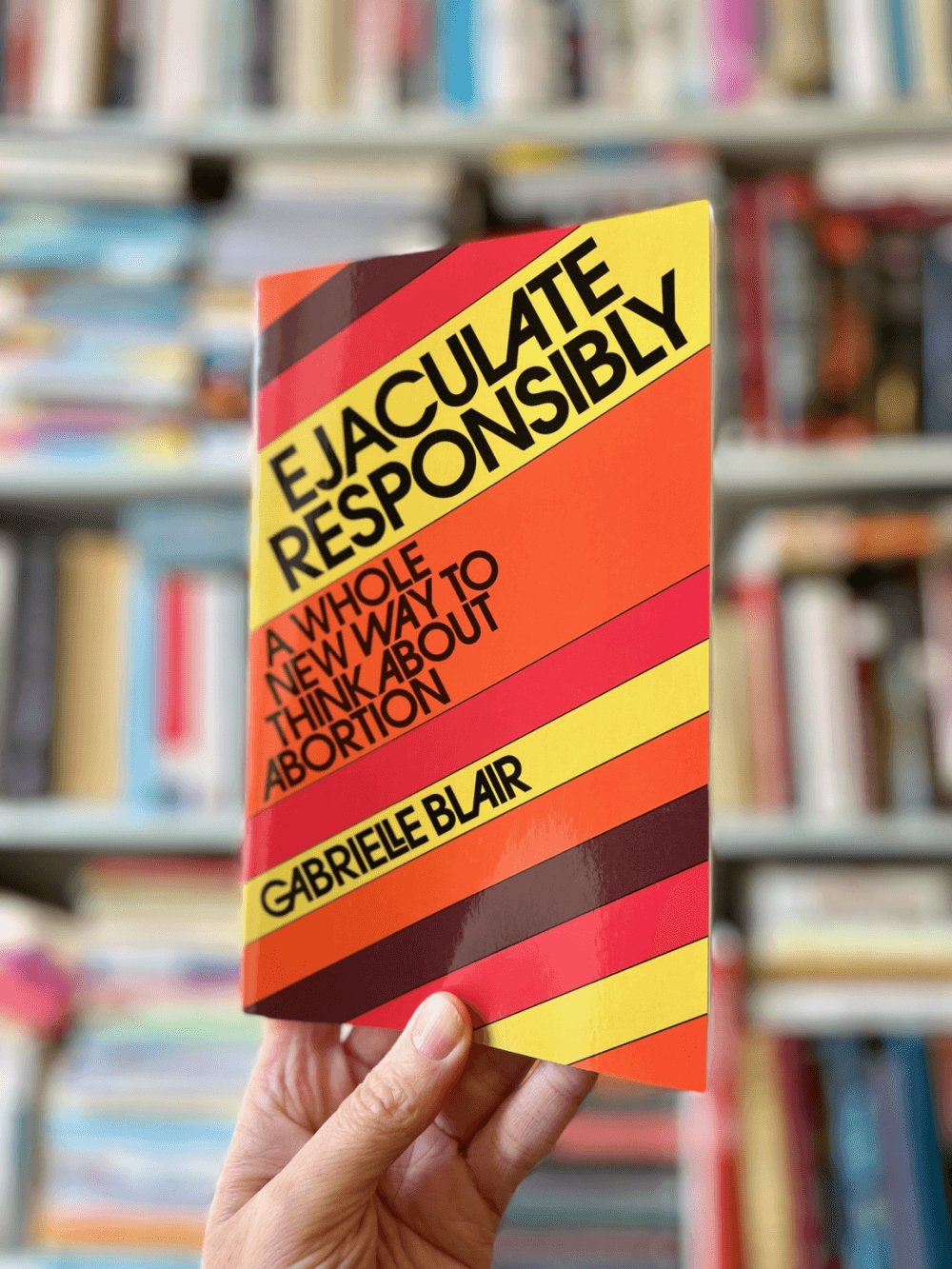 In light of the recent overturn of Roe V Wade, blocking access to legal abortion in at least 14 states, there has been a lot of conversation happening on reproductive rights and social practices. The book Ejaculate Responsibly by Gabrielle Stanley Blair uses 28 brief arguments fueled by meticulously sourced facts and studies to challenge men, particularly men against abortion, to take responsibility when it comes to unplanned pregnancies. 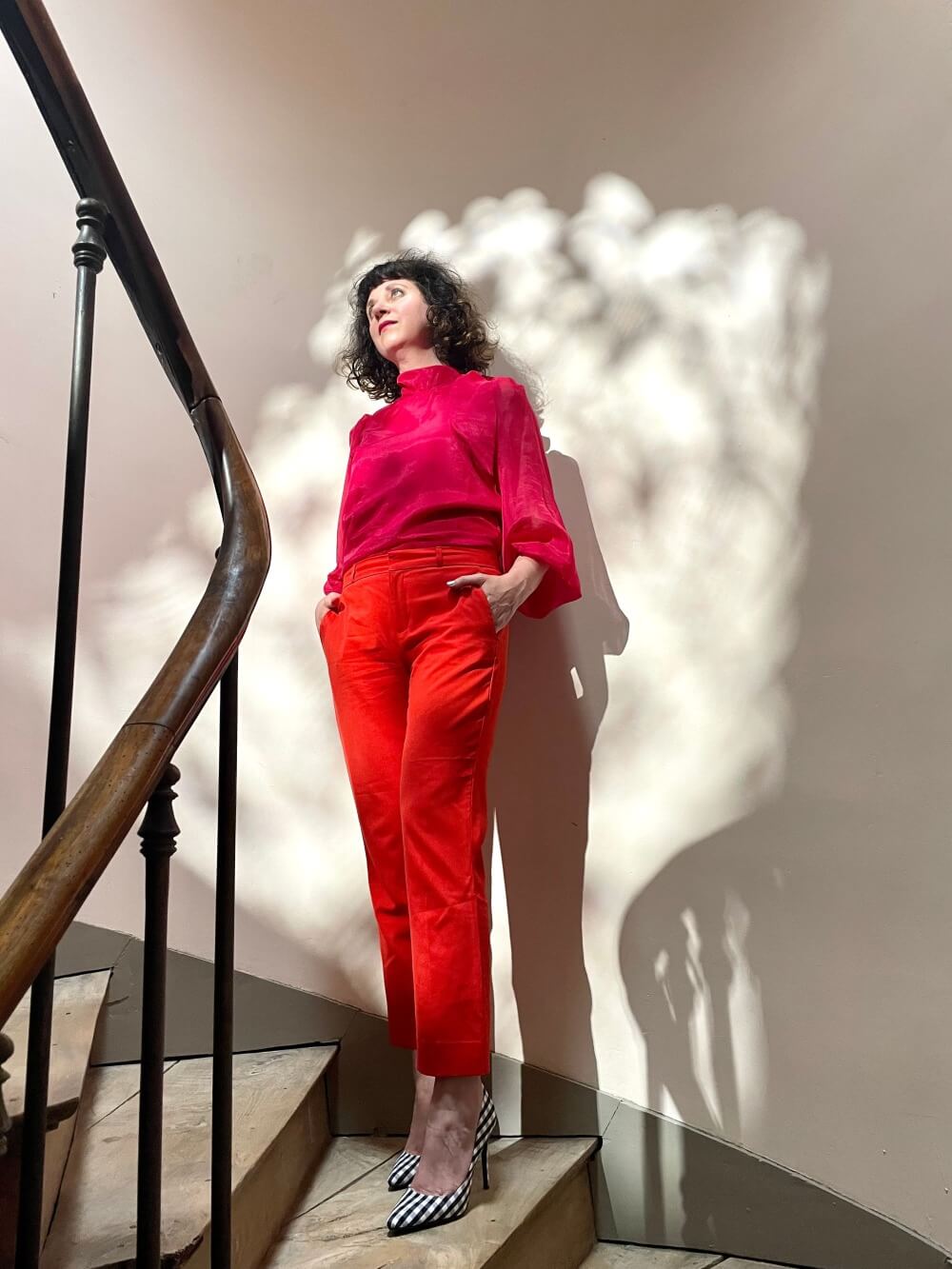 Gabrielle Stanley Blair, a Mormon mother of six and creator of the parent lifestyle blog Design Mom, calls attention to “unsexy” sex talk with Ejaculate Responsibly, the title itself being the first step: destigmatizing sex language. In Blair’s book, she tackles the conversation around reproductive rights with a fresh perspective, which is that men, rather than women, should be responsible for preventing pregnancy. (The book begins with a disclaimer stating that this book is representative of cisgender heterosexual relationships and should be regarded as such, so as not to make claim on behalf of nonbinary and transgender individuals, but follows with stating that those experiences are just as valid and important.) Her arguments are pro-choice and pro-abortion, but take things a step further by addressing the social idea that women should be mainly responsible for preventing pregnancy. By making various arguments, such as the fact that men are 50 times more fertile than women, ovulation is involuntary but ejaculation is not, and that vasectomies are less risky than tubal ligations, Blair makes an undeniable point that men, not women,  are the cause of all unwanted pregnancies.

“If you're sincerely interested in reducing abortion...there is nothing in this book that you wouldn't be cheering about,” Blair writes. If men actually care about reducing the number of abortions, she argues, then the responsibility for preventing unwanted pregnancies in the first place must be on their shoulders. Yet the fact remains that women are expected to do the work of preventing pregnancies by taking birth control that is often harmful to our bodies, taking Plan B pills that are also harmful, and paying the financial cost for all of it. Blair eloquently sums up this toxic social norm by saying, “We don’t mind if women suffer as long as it makes things easier for men,” she states.

But the truth of the matter is simple: women cannot choose when they are ovulating, but men can always choose when they ejaculate. Ejaculate Responsibly explains the vast difference between male and female fertility, calls out society for normalizing the idea that men hate condoms and cannot control their sexual urges when this is completely false, and provides alternative options for birth control that depend on men—such as vasectomies and condoms.

Blair and Workman Publishing are encouraging readers to send their copy with a personal letter to anti-abortion political figures to promote education and discussion on a deeply mishandled issue.