"ACNE: A Memoir" explores the awkward teenage years and 2 other books about finding yourself 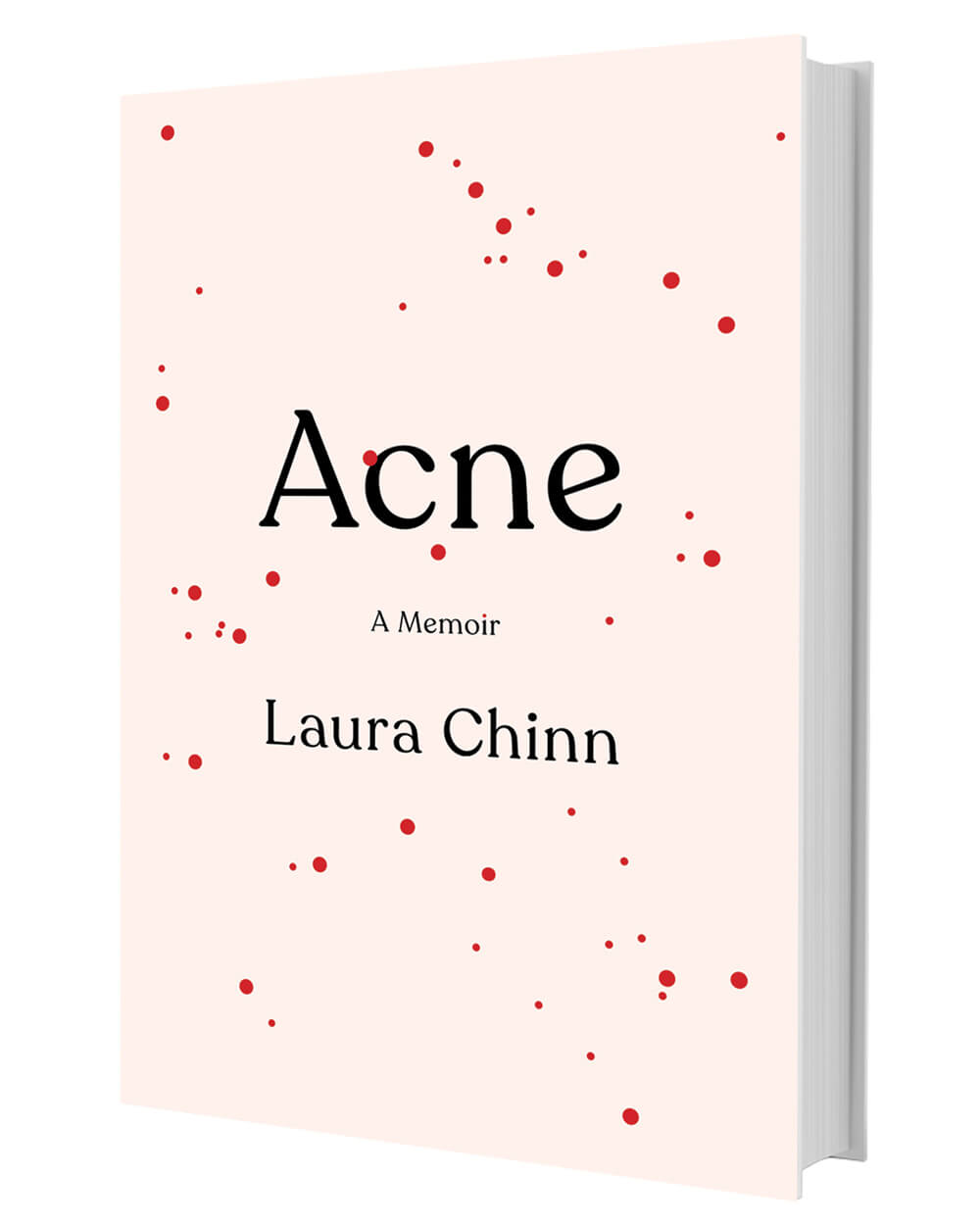 Let’s say you were to pick up a copy of a book that had a very straightforward title, something that made you think of your own goofy teen years. Pretend that the first couple of pages in this book neatly adhered to said title and took you to that dorky, hormonal place. Imagine that the book then veered into a painfully funny, raw, and even scary collection of personal essays that—stay with me—still somehow managed to incorporate the title as a unifying theme. Great news: this magical book exists. And in it, Laura Chinn does an admirable job of making her tumultuous early life relatable in a series of unflinchingly honest discourses about her ongoing battles with debilitating acne, among other onerous conditions. As a tween, Chinn is tasked with more responsibility than most adults. Navigating divorced, largely absent Scientologist parents; being biracial; and having a sibling suddenly stricken with a brain tumor—none of these experiences normally screams comedy gold. But Chinn (creator and star of the criminally underrated sitcom Florida Girls) deftly imparts her stories with such wit that they’re never maudlin. Acne delivers on the awkwardness that its name implies in more ways than one. – BRANDY BARBER 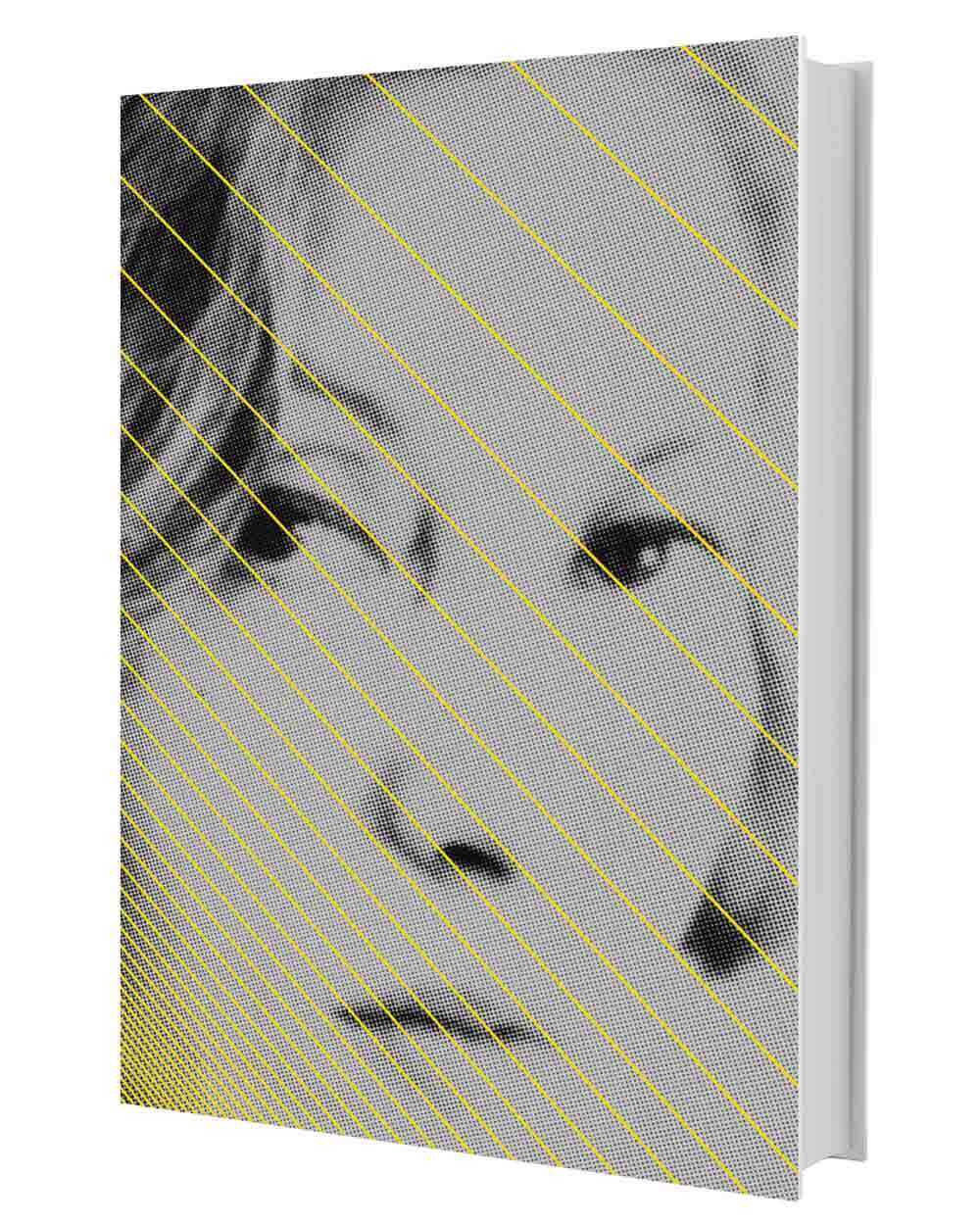 Clarice Lispector, a Ukrainian-born Brazilian modernist author and essayist, casually known by loving readers as Clarice, blew the public away in 1943 when she was just 23 with her novel Near to the Wild Heart (Perto do Coração Selvagem). In 1967 she began writing a weekly column of crônicas—a Brazilian newspaper tradition where writers share short stories, essays, or diary entries directly with the public—which she continued for seven years. Too Much of Life is a collection of those columns, and it reads like a chatty friend popping in to tell you about breakfast, the war, or the kids, and leaves you with philosophical questions, like Why do we do what we do, and who is creating art about it all? Stories like “Yes” (a two-line exchange between friends), “Our Victory” (a brief one-page monologue), and “The Unknown Book” (one desperate paragraph) seem to distill just what’s been on the tip of your tongue or at the back of your mind. Life’s mundanity turns to art in the masterful hands of Clarice, and this collection deserves to be savored. – BRIANNE KANE 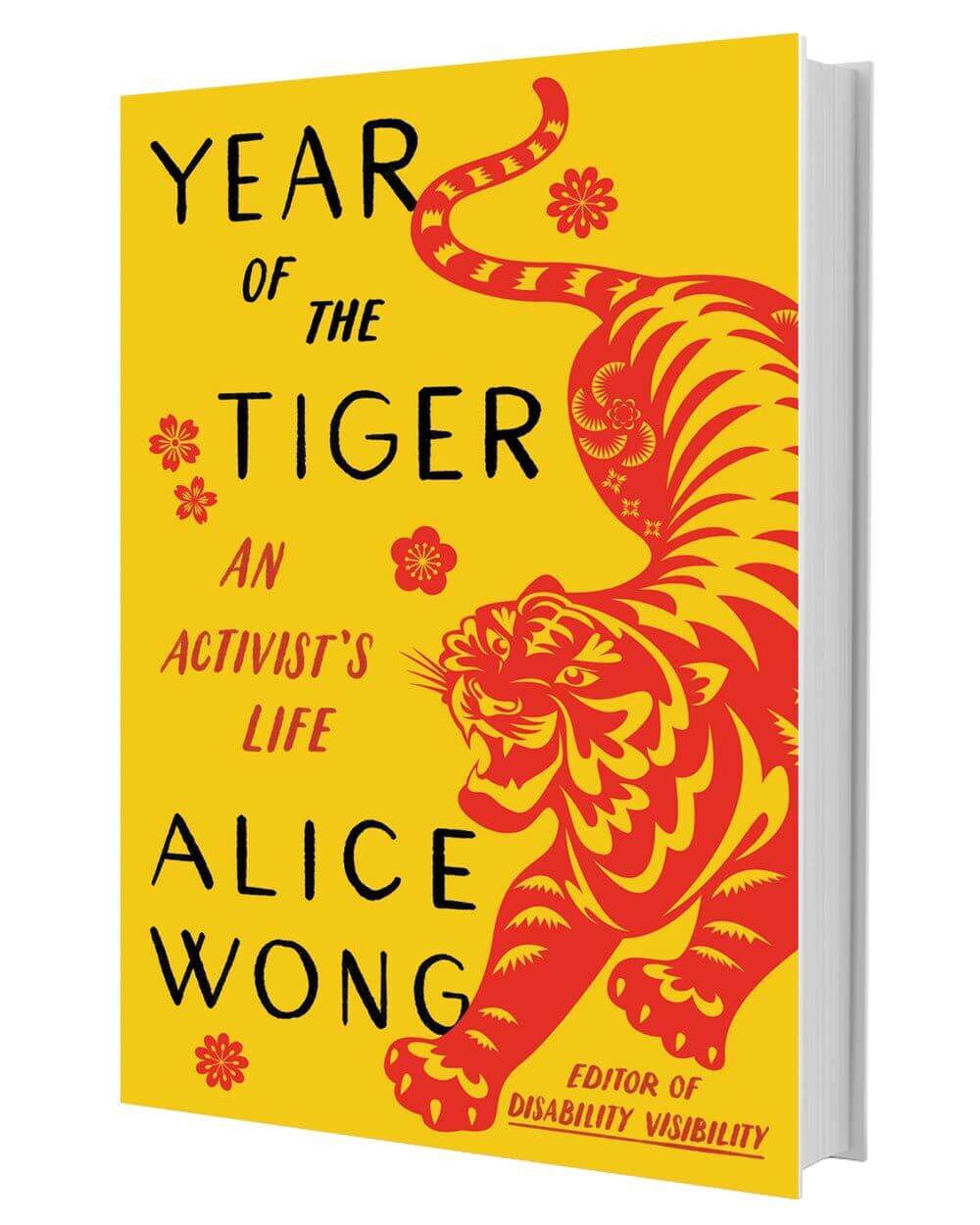 YEAR OF THE TIGER: An Activist’s Life

Disability activist and writer Alice Wong was born with spinal muscular atrophy, a genetic disease that affects the central nervous system. As a kid, Wong, who now uses a wheelchair and a BiPap machine, felt a kinship with the X-Men, the Marvel mutants whose gene mutations gave them superpowers. “I grew up hearing terms such as weakness, congenital, defect, pathology, and abnormal associated with me,” she writes. But those words “transformed into sources of power and resistance as I fell into my imagination,” and this book is the product of that imagination. The founder and director of Disability Visibility Project, an online community that advances disability media and culture, Wong forgoes the conventional memoir for something more creative—and more candid. Part scrapbook, part activist manifesto, Year of the Tiger includes personal essays on being “an angry Asian American disabled girl” and the fragility of her Medicaid coverage. She celebrates procrastination as a creative practice, writes of pandemic inequality, and shares her opinion on the ableist themes in 1999’s The Bone Collector. The collection offers a meticulously curated look at who Wong is: a superhero who never needed a cape. –SHANNON CARLIN