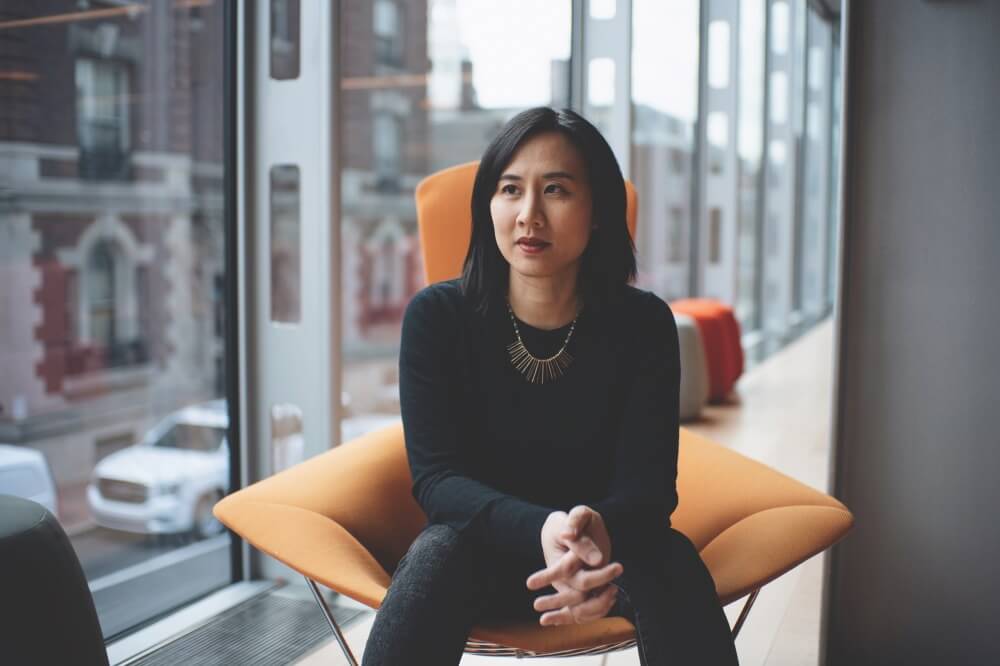 Best known for her novels Everything I Never Told You (2014) and Little Fires Everywhere (2017), New York Times bestselling author Celeste Ng is a wildly imaginative creator of family sagas. Her third novel, Our Missing Hearts, is a suspense story revolving around a young man and his estranged mom that comes out October 4. Here, Ng shares the routines that keep her writing her way into the future.

Your new novel, Our Missing Hearts, is set in a dystopian future America. What elements of today’s world did you draw upon to create this alternate vision of reality?

When I started writing the book, it felt dystopian. In the six years it took me to finish, however, many parts of the story have become reality. That’s not me being a prophet—we have a long history of injustices in our country and when we don’t learn from the past, history repeats itself. I’m not sure it’s even accurate to call the novel dystopian; it’s more like America 10 minutes from now.

Do you prefer to write longhand or to type? If you type, what kind of software do you use?

I type, because I type a lot faster than I handwrite and I tend to lose thoughts if I don’t get them down quickly. However, when I’m struggling with a scene or an idea, I often need to slow down—then I’ll handwrite in a notebook. When I’m typing, I use Scrivener or Word.

How many hours a day do you devote to writing and do you ever take days off?

Since my son was born—so, for over a decade—my writing days have been structured around his school schedule. I get to my desk by 9 a.m. and try and work until about 3 p.m. That said, I’m not always writing during those times; depending on where I am in the project, sometimes I’m reading, thinking, or daydreaming. And there are days when writing is just not happening. That’s usually a sign that I need to take a break, and I try not to feel bad about it. 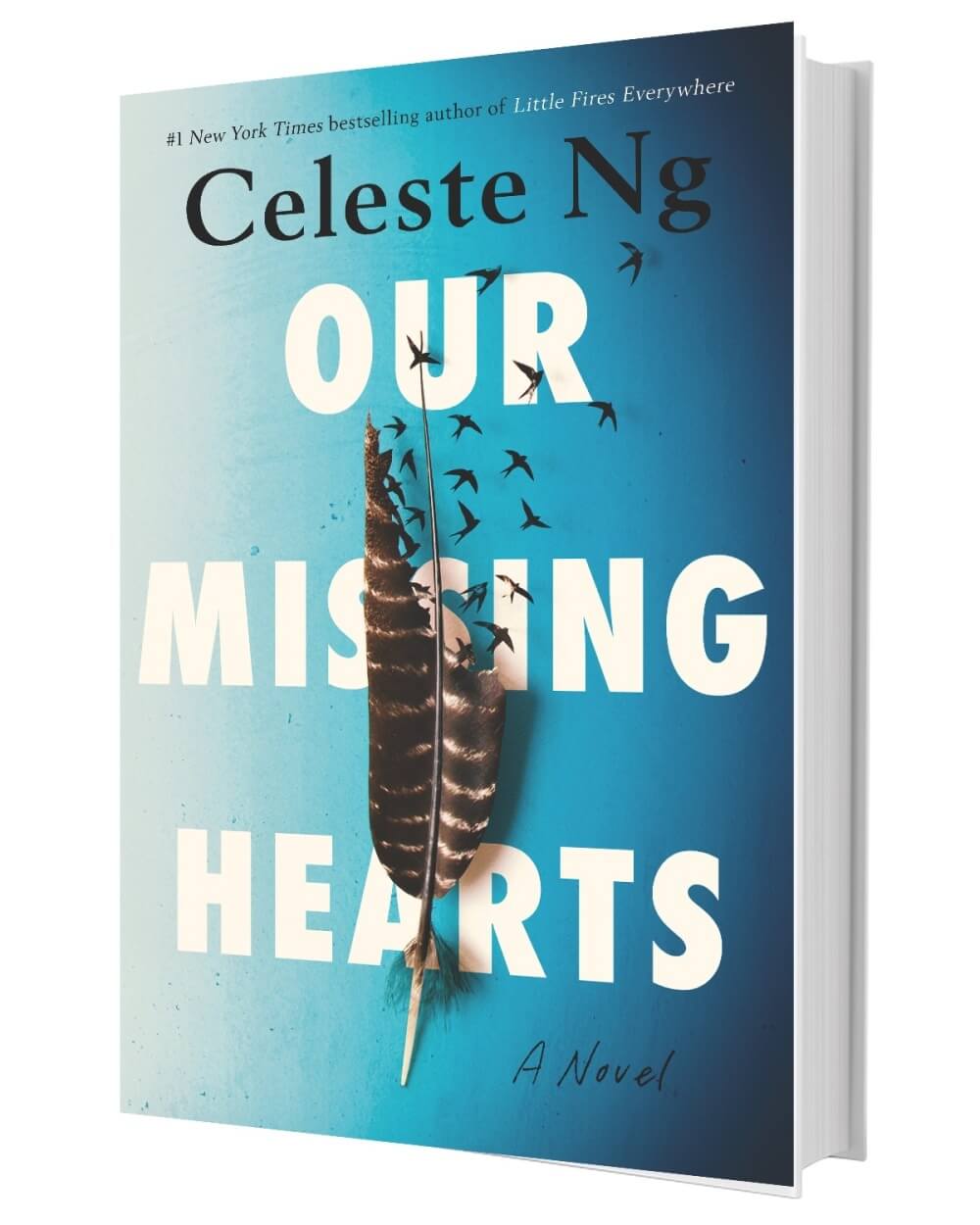 Where is your preferred writing space and what does it look like?

I usually write in my office, which is a spare bedroom on the top floor of my house. I have windows and light and plants, and lots of little trinkets and cards around that put me in the right mood—poems I love, lucky charms from friends, and so on. And a whiteboard for notes to myself, and a fuzzy blanket for when it’s cold, and a cupboard with snacks in it. And then a ton of books, of course.

Do you listen to music while writing or do you prefer silence?

I don’t need silence, but I don’t usually put on music with lyrics because the words get in the way of my words. However, I love writing in coffee shops, and at my favorite one, the staff takes turns selecting the music and sometimes they even sing along—it’s such a mood lifter.

Do you have a pet peeve about the writing life?

It gets lonely, because so much of the work you do has to take place inside your head. But that said, I really love writing and I feel lucky that I get to do it as much as I do.