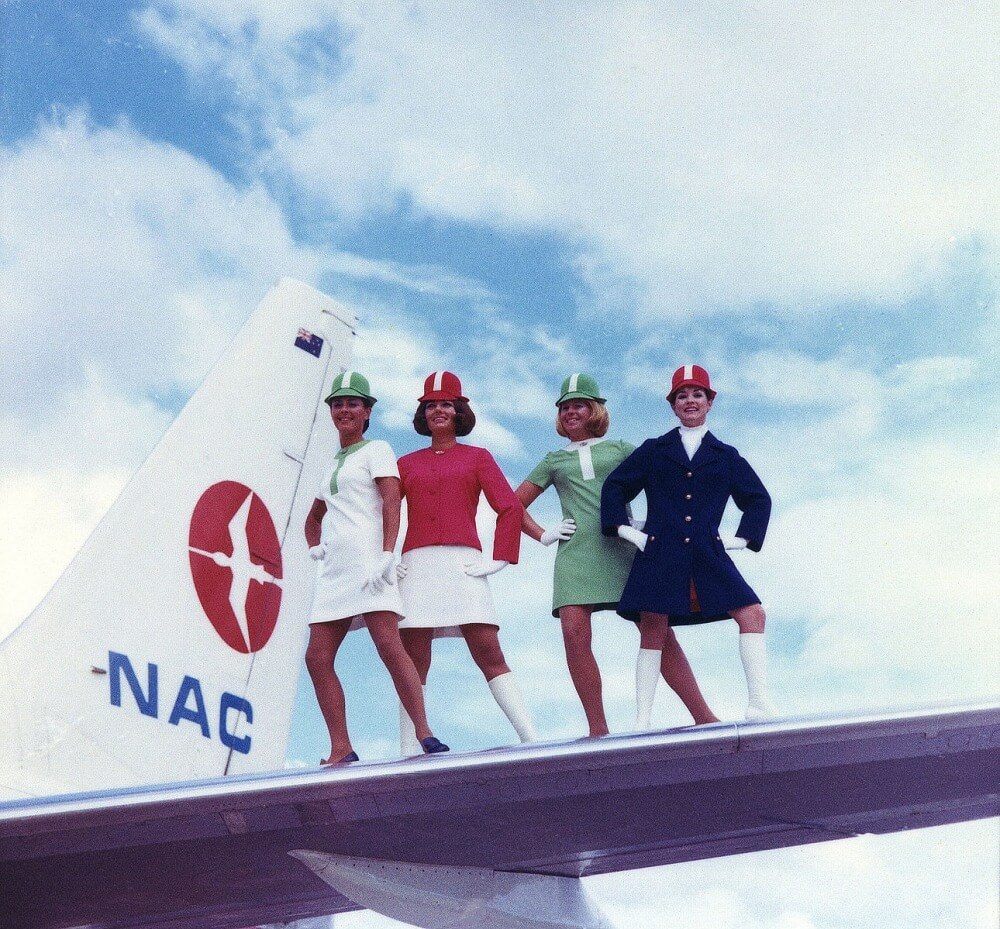 Imagine finally securing your dream career, only to find out that, in this field, marriage, weight gain and aging are firable offenses. This was the reality of a flight attendant’s workplace in the early to mid-20th century, where humiliation was commonplace, weigh-ins were routine and sexual harassment was encouraged.

Airlines all over the world branded flight attendants as sexual objects since the origin of the job, requiring them to work in sexy outfits that were severely impractical for life-saving situations and establishing rules to make sure every employee remained desirable and attainable to passengers. When a flight attendant had the audacity to surpass a certain weight (which was routinely measured by their employer), get married, or, god forbid, age past 35, they would be terminated. Because this career was viewed as offering such a desirable and glamorous lifestyle, women would enter the field despite the known fragility of flight attendant employment.

Nell McShane Wulfhart’s The Great Stewardess Rebellion: How Women Launched a Workplace Rebellion at 30,000 Feet, tells the story of real flight attendants unionizing and fighting against mistreatment from the airlines that employed them. For spirited Patt Gibbs, the career was a means of escape from her family farm and away from her overpowering mother. Wulfhart lets us see training camp through Gibbs’ eager eyes, experiencing a charm school of sorts where each aspiring attendant learns to become a congenial and efficient air hostess, while instructors monitor their caloric intake and handcraft each student into a “lady.” 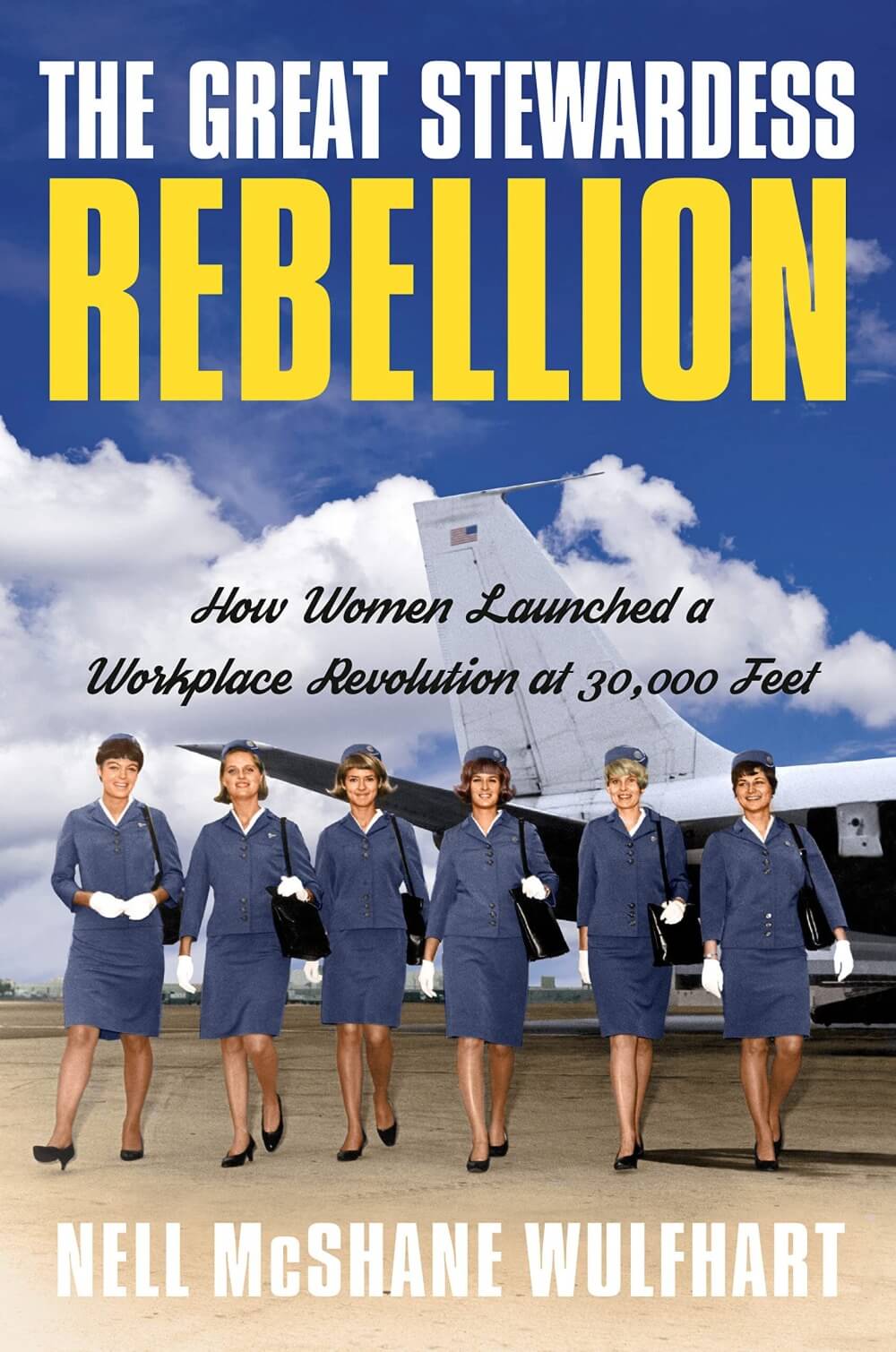 Gibbs eventually joins a union, which brings us to more flight attendants who were unhappy with the conditions. This is a story about finding the courage to question what is being shoved down your throat as “normal” and to fight bitterly against injustice. Being a stewardess was seen as a job you pass through before you get married and have children, while identical jobs held by men were considered respectable endeavors. Gibbs meets more and more enraged women as she rises to union leadership. We also meet Sonia Pressman, a lawyer who played a role in the passage of the Civil Rights Act of 1964, which had a provision regarding equal employment opportunities. This provision led to the establishment of the Equal Employment Opportunity Commission, the institution that was instrumental in the liberation of stewardesses.

Wulfhart develops an intersectional perspective of workplace abuse, paying close attention to the disproportionate abuse and exclusion of Black women by airlines. The stakes stay high for all of the flight attendants throughout the book, making it a gripping and exciting read. As the unions gain strength, the airlines ramp up their tactics of keeping their employees obedient, putting out even more sexual advertisements, and dressing them in increasingly impractical uniforms. With legal forces like Sonia and feminist icons like Gloria Steinem and Betty Friedan by their side, the stewardesses gave the airlines hell. In 1934, the first woman piloted a commercial plane, and in the 70s and 80s, an influx of men into the industry wiped away the gendered undertones of the profession. Wulfhart captures the urgency of the flight attendant’s liberation with grace, using the stories of specific employees and allies to increase the reader’s investment in the success of the movement. This book is a satisfying victory for anyone who has ever been put in a box and has relished proving them all wrong.