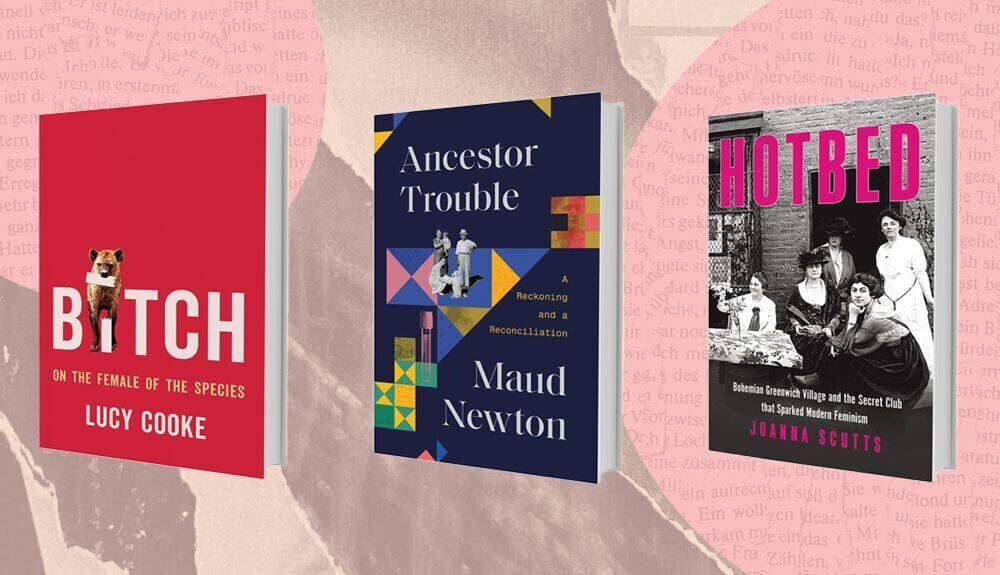 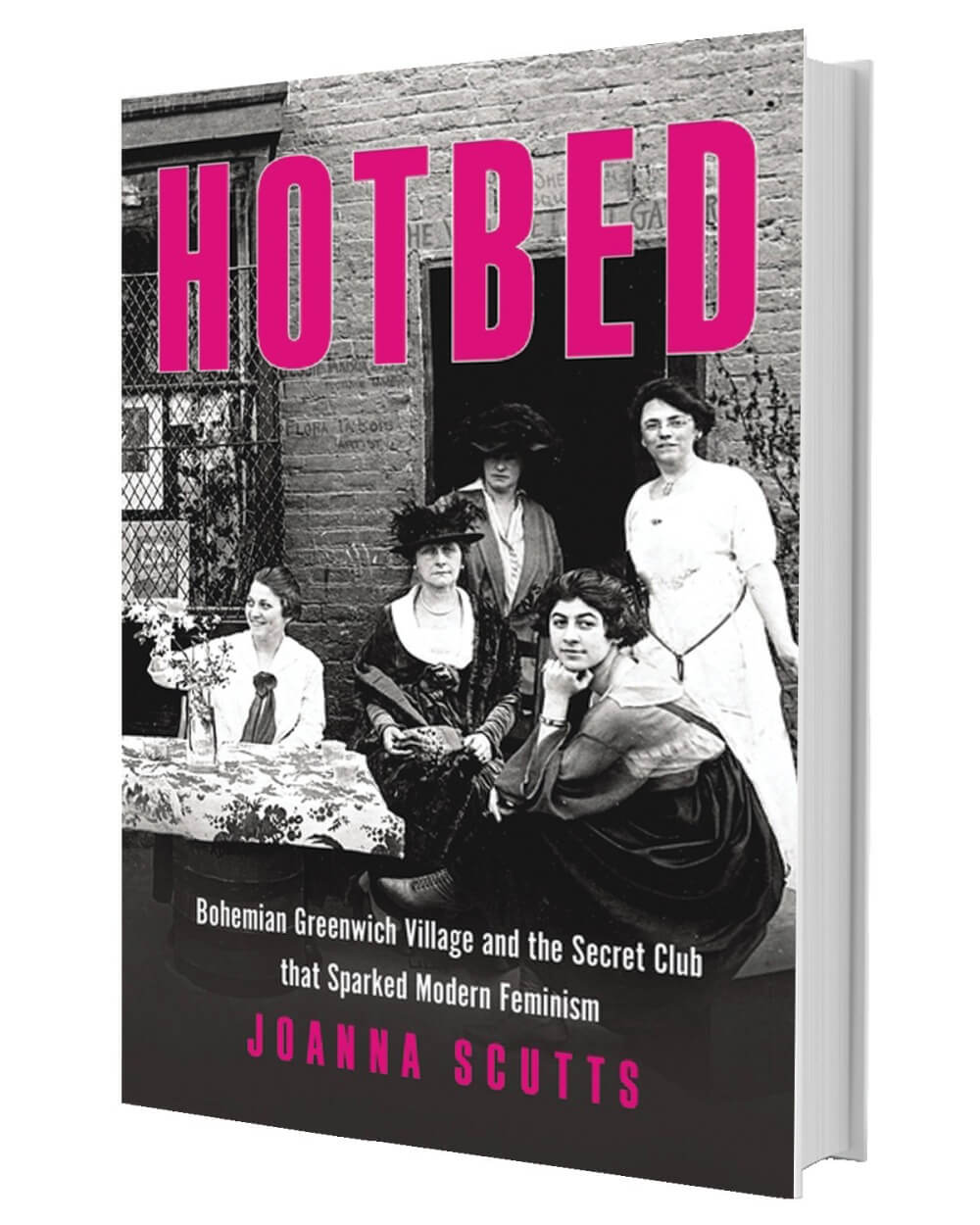 Among the stories left untold from the women’s rights movement is the history of Heterodoxy, a secret club that helped shape first-wave feminism. Marie Jenney Howe, a Unitarian minister, formed Heterodoxy in 1912 when she came to Greenwich Village, in N.Y.C., as part of her suffrage activism. Most of the club’s members were involved in the suffrage movement but believed that achieving the right to vote would not be enough liberation for women. Rather, they hoped it could be a springboard toward greater gender equality. Among the club’s members were the writers Charlotte Perkins Gilman and Susan Glaspell. While the group initially consisted solely of privileged white women, it eventually became more diverse. Grace Nail Johnson, the group’s only Black member, pushed Heterodoxy members to gain a deeper understanding of race and how it factored into their fight. Meanwhile, working-class feminists focused on labor issues. The women of Heterodoxy pursued freedom for women on many fronts, including birth control, maternity leave, and maintaining independence in marriage. Scutts has created a narrative in which the subjects come alive as fully developed beings. This is an important work for understanding the history of feminism as well as contextualizing the current state of modern-day feminism and its potential future. –ADRIENNE URBANSKI 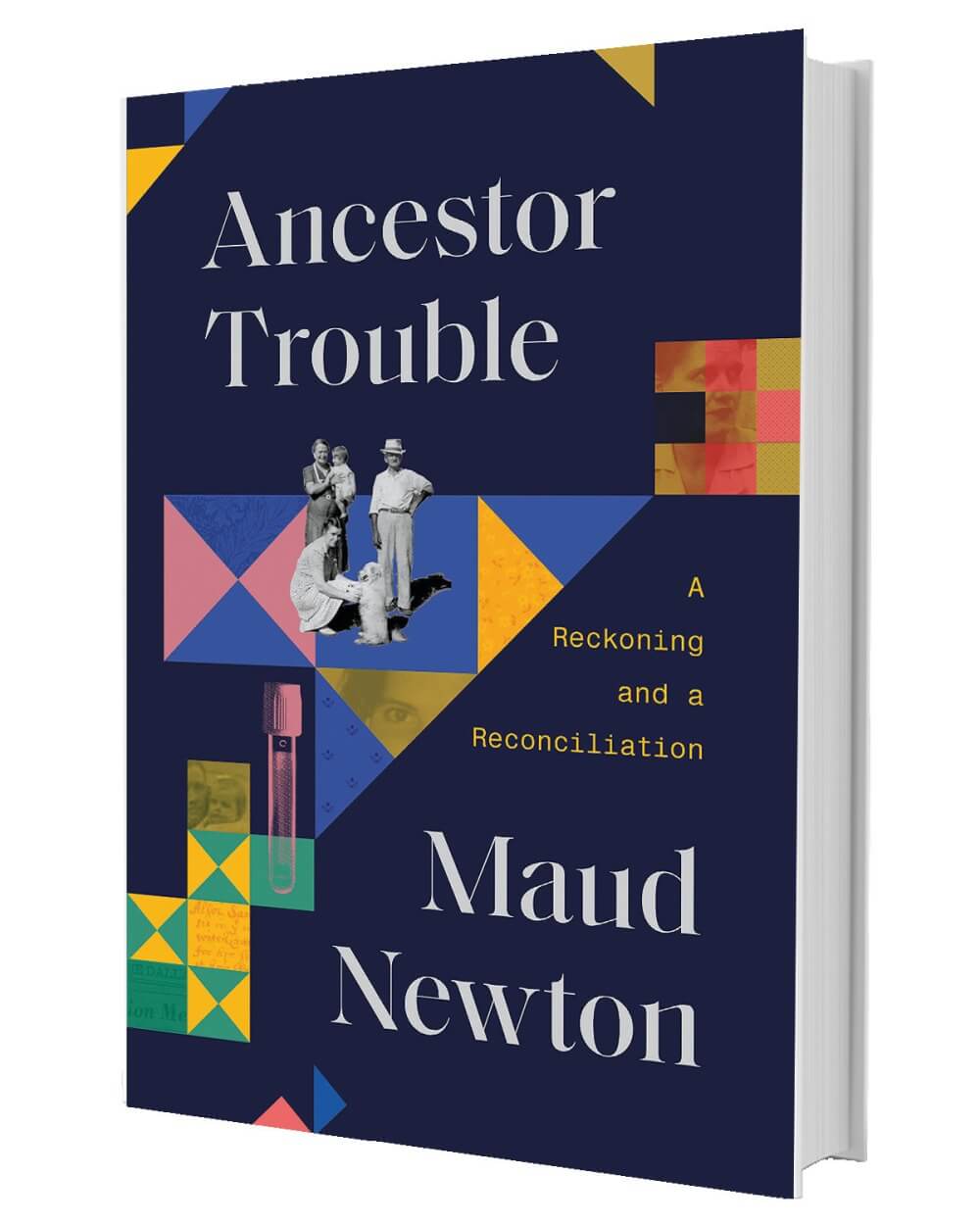 Ancestor Trouble: A Reckoning and a Reconciliation By Maud Newton (Random House)

Ever wondered about the story of your family’s roots beyond the DNA test results from 23AndMe? Award-winning writer Maud Newton did, and her debut book is an engaging memoir about the quest for truth and the unanswered questions buried deep within her own ancestry. In a story that is part genealogical scavenger hunt, part cultural critique, and part American history, Newton’s highly researched memoir grapples with the complexities of her family tree and how it informs her life. Since childhood, Newton, who is white, has been obsessed with—and upset by—stories of her Southern ancestors: from her grandfather who came of age during the Great Depression, to her attorney father who eulogized the virtues of slavery, to the religious fanaticism of her family’s maternal line that caused an ancestor to be accused of being a witch. The story is told in a nonlinear fashion that interweaves texts and stories from our nation’s history with those of Newton’s own ancestors, and some readers may find themselves backtracking throughout the story to connect the dots. Readers will also be transfixed by the stories Newton uncovers about her family members and moved by witnessing the transformative power that reckoning with one own’s past can have. –CHIARA ATOYEBI 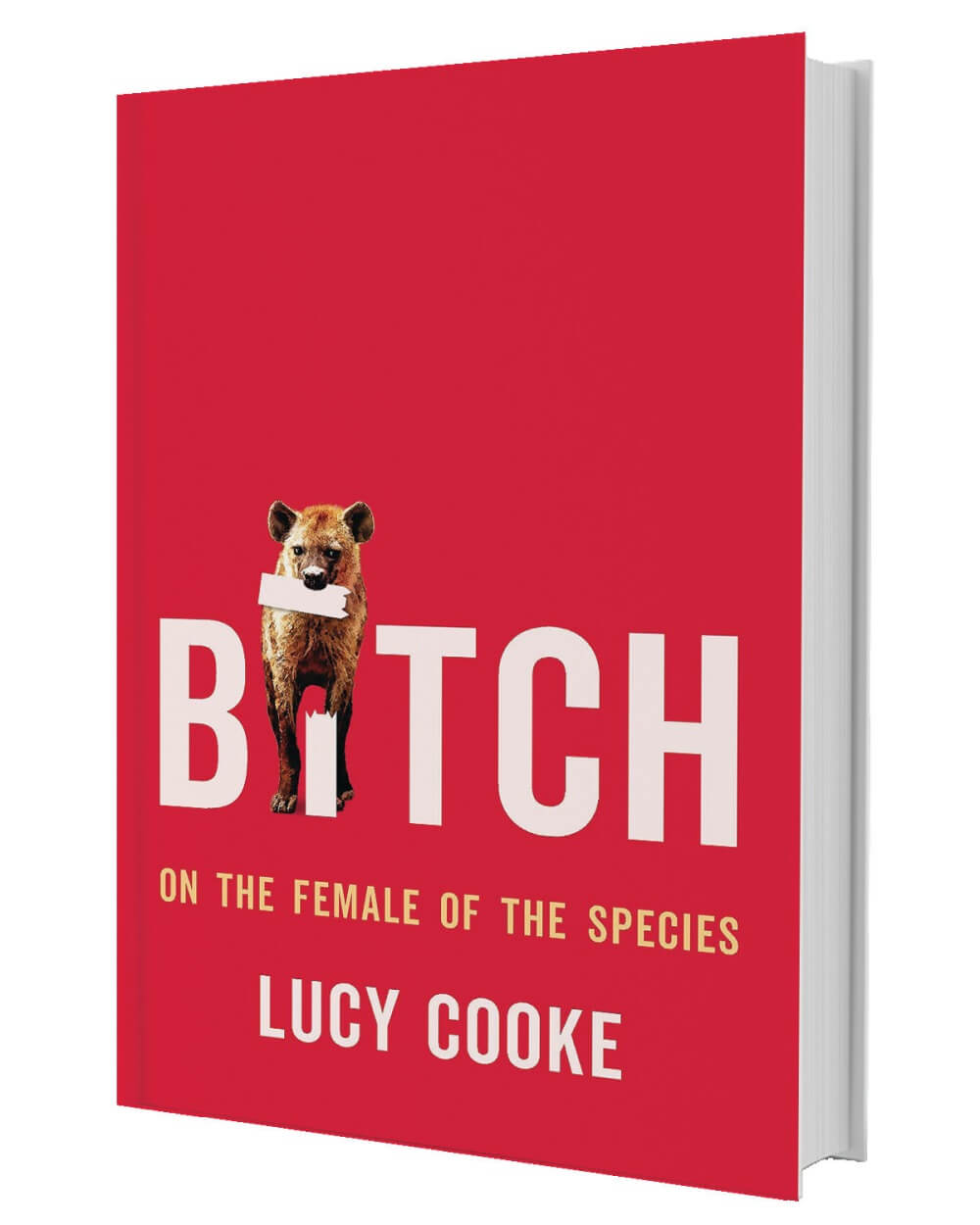 Bitch: On the Female of the Species By Lucy Cooke (Basic Books)

I devoured zoologist Lucy Cooke’s latest book the way a female golden orb weaver spider devours the male: voraciously. Cooke strikes down the notion that scientists make for poor communicators—her prose is cinematic, energetic, and hilarious. The book explores female aggression and dominance, maternity, genitalia, reproduction, and sexual selection (including lesbian albatrosses!). We accompany Cooke on various adventures, from scooping whale poop (to study menopause in orcas, naturally) to climbing snowy mountains to watch the mating dance of the sage grouse. Estimably, Bitch calls for “a sex-neutral approach when forecasting animal behavior. One that [is] shaped by the environment, developmental and life history along with random events.” It embraces the idea that to be female is to be on a spectrum of sex that’s definable only by its plasticity. The takeaway is that, like with other animals, human sexual expression is akin to breathing—an involuntary process and a conscious choice. When Bitch wasn’t radicalizing my views on sex, it had me cooing over observations like that of chubby seal pups rolling unstoppably as their little flippers can’t reach the ground. This book is highly recommended to anyone who enjoy animals, humor, queer theory, feminism, or all of the above. –ROBYN SMITH

Tags: Hotbed , Ancestor Trouble , Bitch , women's suffrage , history , memoir , DNA , Family history , Heterodoxy , sex , history , feminism, , Family Ties , memoir, , literature, , women's suffrage , Sexism
Support Feminist Media!
During these troubling political times, independent feminist media is more vital than ever. If our bold, uncensored reporting on women’s issues is important to you, please consider making a donation of $5, $25, $50, or whatever you can afford, to protect and sustain BUST.com.
Thanks so much—we can’t spell BUST without U.