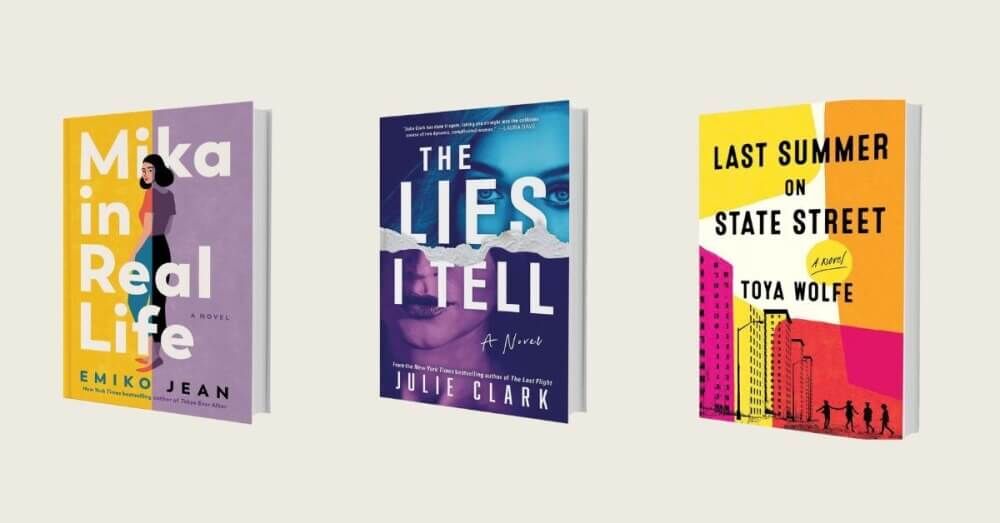 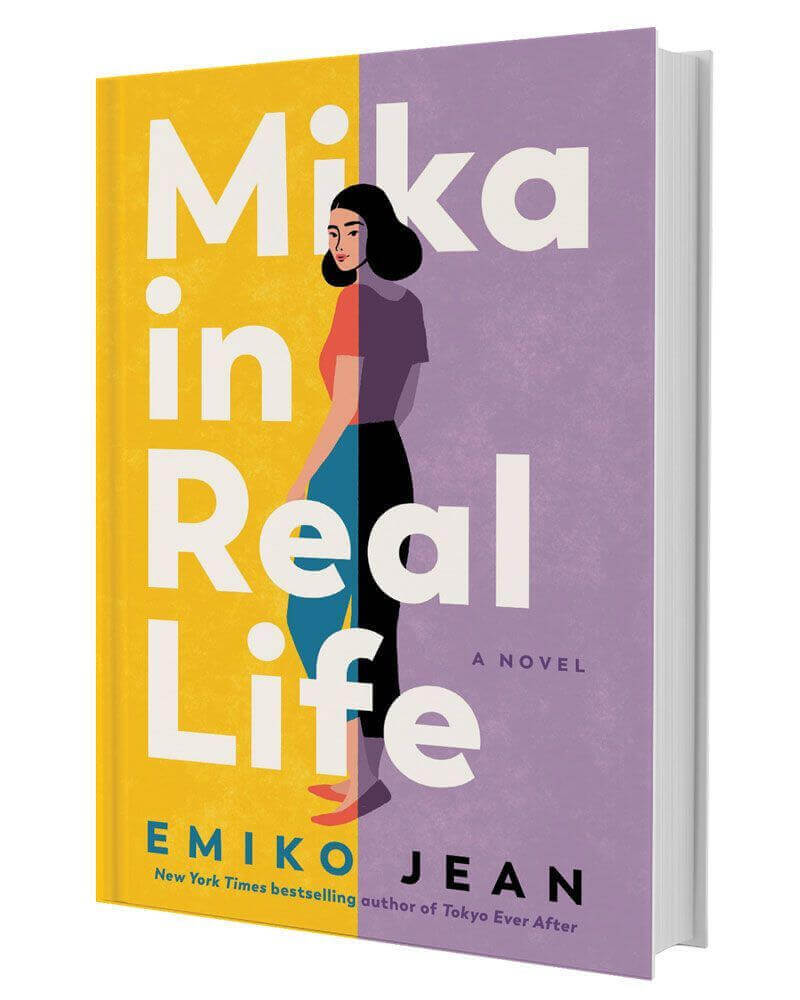 Mika in Real Life: A Novel

At 35, Mika Suzuki is nowhere near where her younger self had hoped she would be. Single, recently fired, living with her best friend slash possible hoarder, and an ongoing disappointment to her traditional Japanese parents, Mika can’t seem to put out one fire before another begins. When Penny, the daughter she placed for adoption 16 years ago, reaches out, Mika believes that the only path forward is a semi-fictionalized one, giving the facade of her life a facelift while keeping her hopes, dreams, and heritage intact. But it doesn’t take long before Mika learns that you can’t build bonds with half-truths, and that maybe motherhood isn’t as straightforward as she originally thought. In her adult debut, young adult author Emiko Jean uses a timeless trope to create something fresh and new. Jean gently balances the comedy of Mika juggling her fabrications with the complicated nature of adoption, ultimately offering readers a book that’s sure to make them laugh, cry, and hug when it’s over. Mika in Real Life is a moving blend of humor and heart.  –Samantha Ladwig 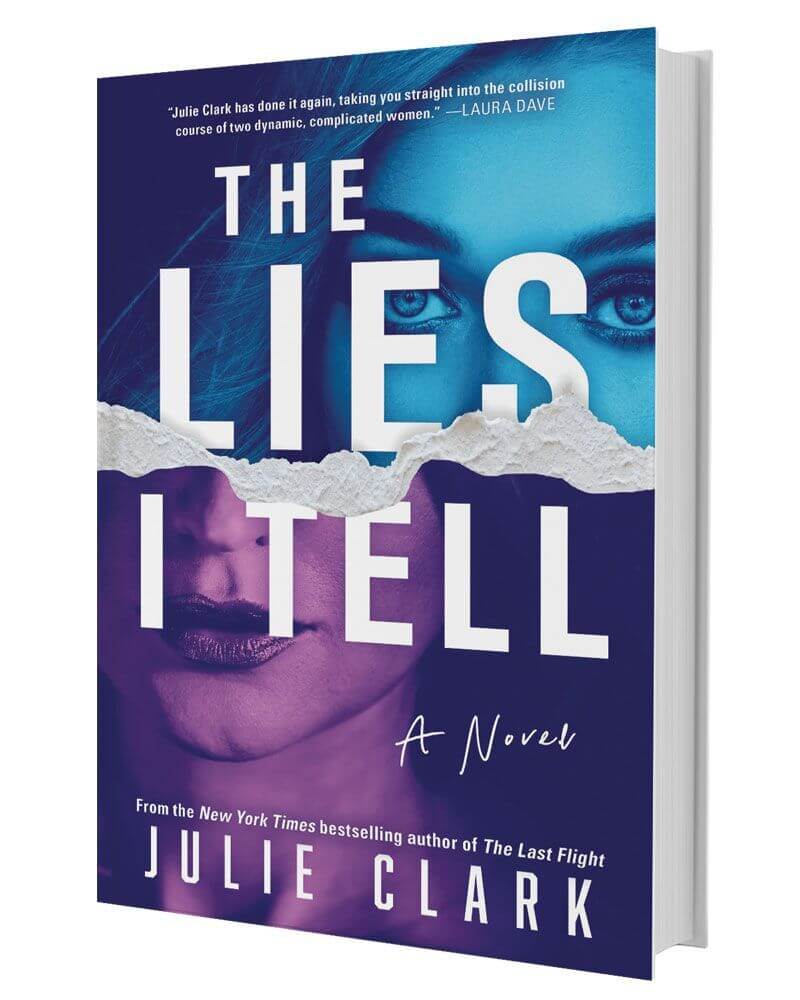 The Lies I Tell: A Novel

Author Julie Clark returns to the domestic thriller genre with The Lies I Tell, a propulsive, modern-day Robin Hood tale centering on a con artist with a conscience and a journalist whose career was halted before it even got started. Meg Williams goes by many names, and Kat Roberts—whose life was turned upside down a decade ago by the very same woman—is intent on tracking down every single one of them. Luck falls into her lap when Meg returns to Los Angeles, this time acting as a real estate agent under her actual name. Kat, with little to lose and a lot to prove, steps into Meg’s orbit. As the two inch closer, though, it becomes clear that their reasons for coming together are more complex than either originally believed. The Lies I Tell is an intricately woven tale that at first appears to be a revenge story, but through its engaging exploration of morality and power structures, is actually rooted in restoration. Readers can expect to be totally consumed by this tense, deftly written game of cat-and-mouse. –Samantha Ladwig 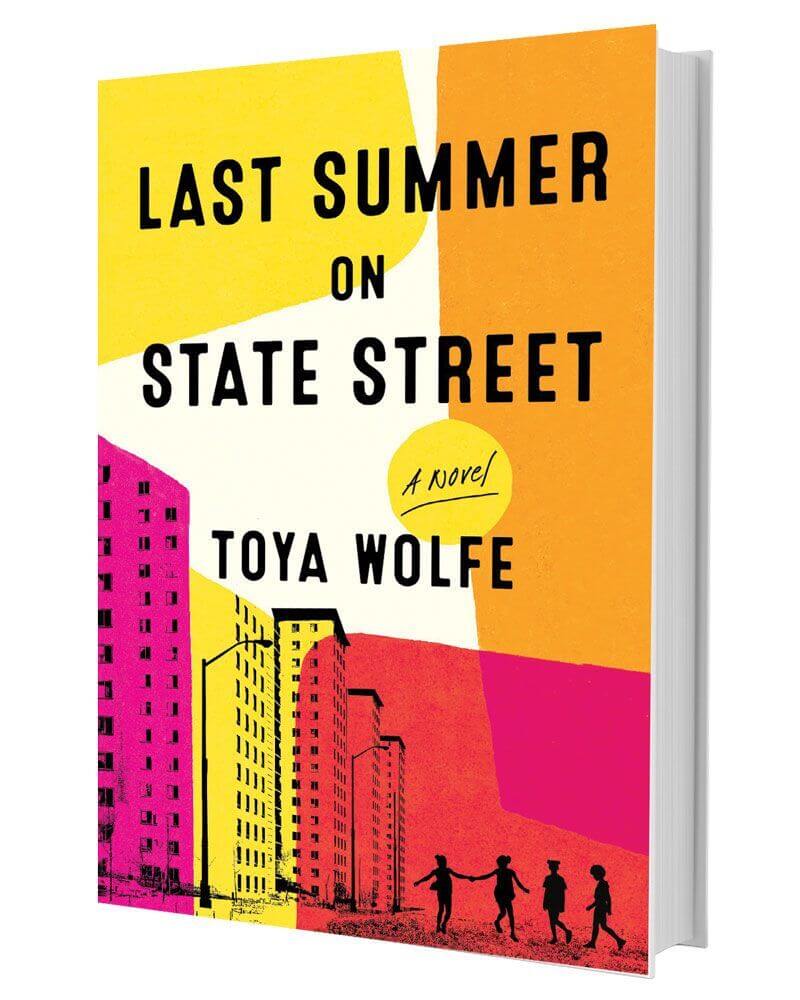 Toya Wolfe’s debut novel is set in a place that she knows well: the Robert Taylor Homes in Chicago. The author, like her protagonist Felicia “Fe Fe” Stevens, grew up in the South Side housing project composed of 28 buildings that were entirely demolished by 2007. The book begins in the summer of 1999, in the early years of the nearly decade-long demolition, when 12-year-old Fe Fe becomes wise to the ways in which her community, like those buildings, is crumbling all around her. She sees her sweet 16-year-old brother get swallowed up by gang life. She spots her new friend Tonya being hauled off by strange men as her mom walks the streets looking for drugs. Last Summer is not autobiographical, but its strength is that it feels like it was written by someone who understands the pain, the joy, and the fears of growing up in a place that doesn’t seem to care about its people. Wolfe offers an unvarnished look at what it’s like to live in underfunded city housing, but she’s more interested in the hopes of a kid with an entire future still ahead of her. In the end, Fe Fe’s future, just like Wolfe’s, looks bright.
–Shannon Carlin

Tags: last summer on state street , toya wolfe , mika in real life , emiko jean , the lies i tell , julie clark , new novels by women
Support Feminist Media!
During these troubling political times, independent feminist media is more vital than ever. If our bold, uncensored reporting on women’s issues is important to you, please consider making a donation of $5, $25, $50, or whatever you can afford, to protect and sustain BUST.com.
Thanks so much—we can’t spell BUST without U.