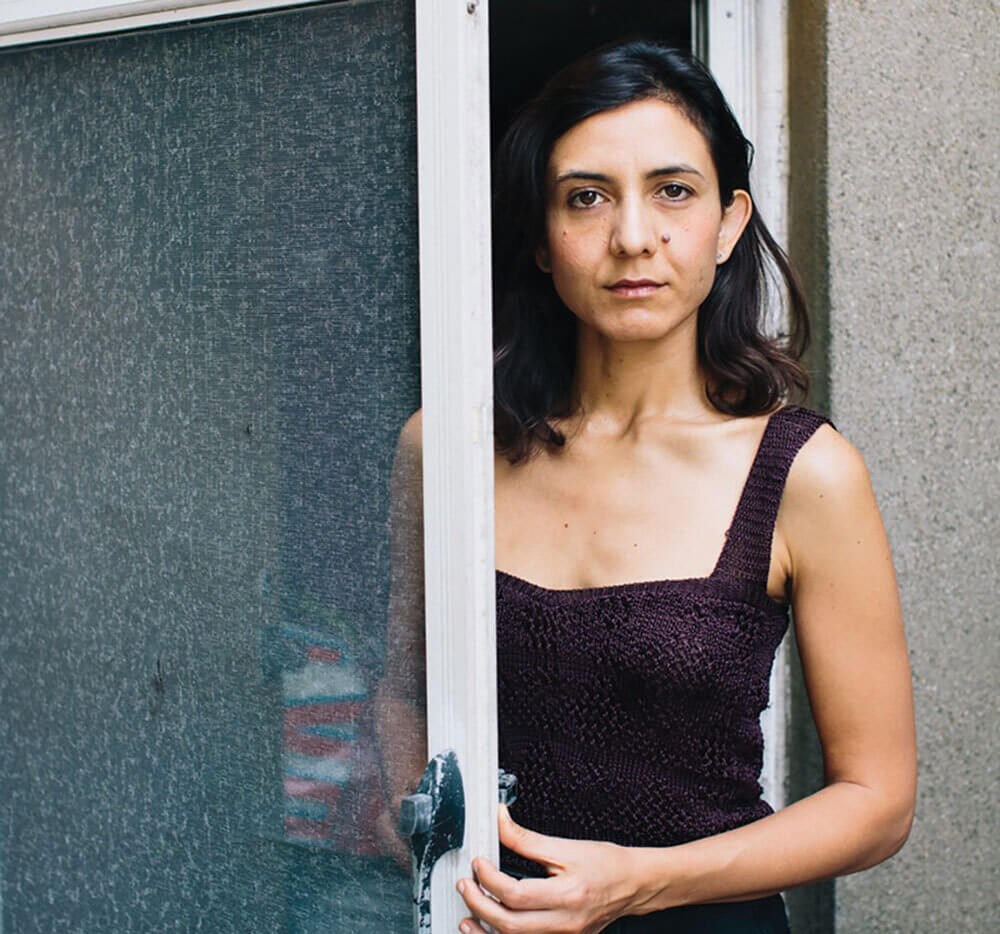 L.A.-based novelist Ottessa Moshfegh made a grand entrance into the literary world in 2015 when her debut, Eileen, won the Hemingway Foundation/PEN Award, was shortlisted for the Booker Prize, and was a finalist for the National Book Critics Circle Award. Her avid readership has grown exponentially since then thanks to the popularity of her subsequent books including My Year of Rest and Relaxation, Death in Her Hands, and her latest, Lapvona, out June 23. Here, Moshfegh spills the tea on how her imaginary worlds come to be.

Your new novel, Lapvona, is a historical fantasy brimming with magical realism. What methods did you employ while writing to shut out everyday life and fully immerse yourself in a totally different world?

Honestly, it wasn't hard to shut out everyday life because I began this project during the lockdown. There's something about where I live, in a shady glen surrounded by mountains on one side, and the sprawl of a metropolis on the other, that made imagining a medieval time and place really easy. My home is built out of stones collected from a church after an earthquake. I even have a mission bell. So, there's this sacred chill that runs through the place and the nature surrounding it is really magical.

This book veers more into the realm of fantasy but much of your previous work has been very realistic. Does your writing practice change based on the style of the project?

Every book requires a different process. One thing I've learned to love is the practice of allowing myself to write freely, informally, to generate as many thoughts, ideas, gestures, bits of dialogue, moments, scenes, and happenings as I can before I start drafting a novel. That has been consistent for a while. For Lapvona, that practice clued me into the fact that the story was not one that could be told through one character's perspective. Unlike my previous novels, I knew I had to write this one in the third person and from multiple points of view. That certainly changed my practice—as well as the style. 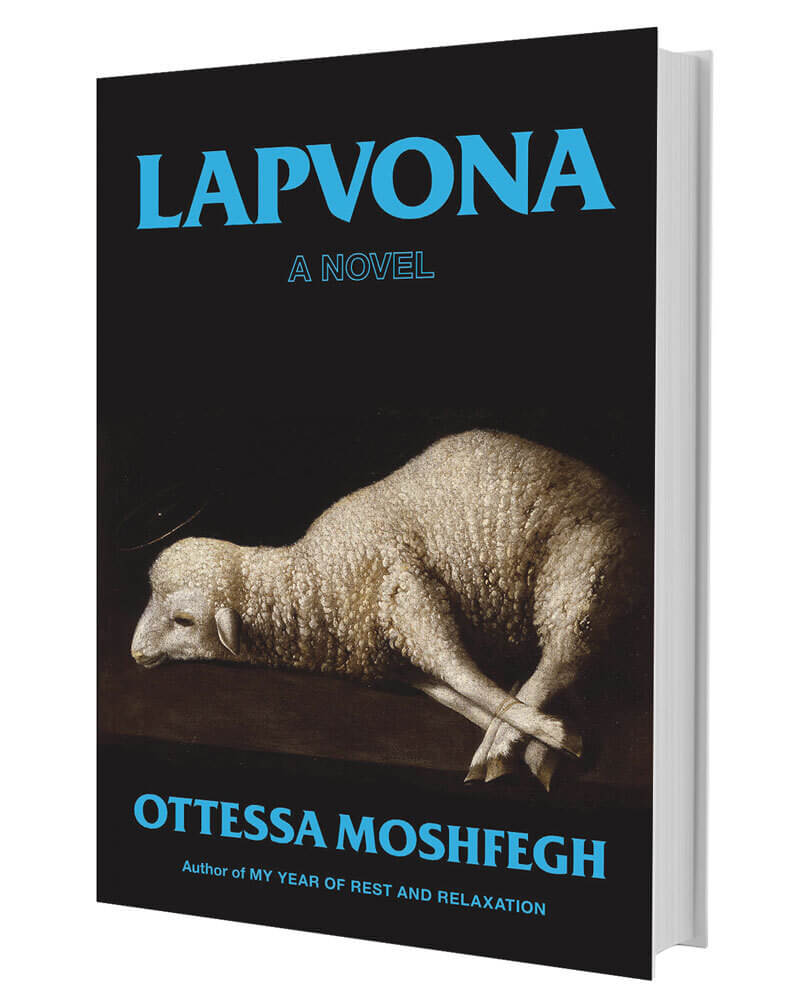 Do you prefer to write longhand or type or use apps?

I will make notes longhand if I'm not at my computer. I do a lot of dictation when I'm driving—the hypnotic state always gives me space to think of new things (like being in the shower). I use the Voice Memos app on my iPhone for that. I composed Lapvona in Word on my MacBook at home.

How many hours a day do you devote to writing and do you ever take days off?

It varies according to where I am in the process. When I'm writing a first draft, I can't write for more than a few hours a day. But when I'm revising, I can work 8, 9, 10 hours. I don't like taking days off when I'm working on a novel, but I often take breaks between drafts to give myself room to breathe.

Where is your preferred writing space?

I work in my bedroom, often surrounded by dogs. Because I have a spinal issue that can make sitting very painful, I write in bed quite a bit.

Do you listen to music or do you prefer silence?

I'm a silence person. If one dog is snoring, that's kind of nice. But if two are snoring, it's too much.

Are you alone when you write?

I live with the aforementioned four dogs and my gorgeous and fascinating husband [Luke Goebel]. I spent the earlier part of my life so isolated and alone, it's really nice to keep the door open and feel like I'm still swimming in the river of life these days.

What do you like to wear when you write?

Versace, Versace, Versace. Just kidding! I am addicted to old-fashioned, men's-style cotton pajamas. My mother-in-law gave me a long, gray, cashmere sweater that I wear during the winter. I own six pairs of the same fuzzy socks. Feeling like I might slip into a dream at any moment is key for me.

Lapvona is on sale now.