Diane di Prima Blesses Us One Last Time With "Spring and Autumn Annals," A Previously Unpublished Memoir and Elegy To A Friend 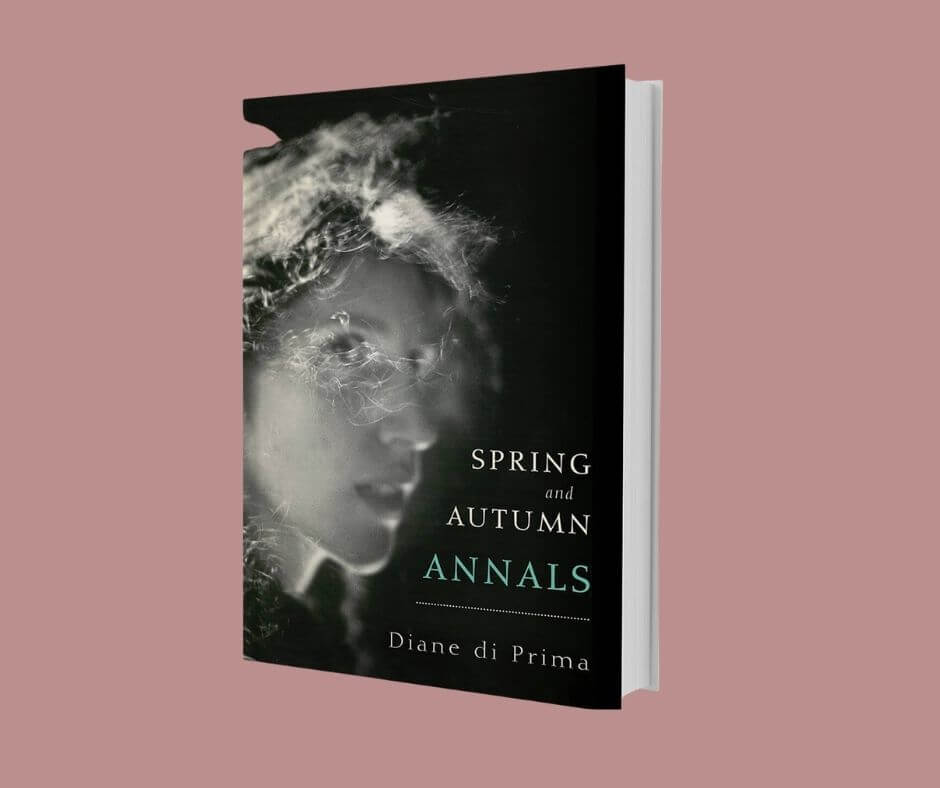 Diane di Prima’s posthumous book Spring and Autumn Annals (City Lights), is filled with all the curiosity, tragedy, desire, and insight that di Prima carried her entire life and was revered for. A rare female voice in the iconic Beat poetry movement of the ’60s, di Prima blazed a path for more women who wanted to become unabashed feminists, thinkers, and change makers through art. She was one of the first to show that being daring, angry, dangerous, and even ugly on the page was a weapon worth wielding against a patriarchal world. Best known for her books Loba and Revolutionary Letters, di Prima’s creative wilderness is revived once again with this new collection. The book is comprised of prose writing and poems in the form of letters to her best friend Freddie Herko, a dancer and artist who was part of Andy Warhol’s scene in the ’60s, and who died tragically at age 29. Herko’s untimely death opened a door to grief unlike anything di Prima had experienced before. These letters and poems are an ode to that era of free love, revolution, and radical writing, and di Prima masterfully captures all that was celebrated and admired about that time through her singular voice—a voice for the ages.