Janelle Monae's "The Memory Librarian" Tackles Afrofuturism, Plus a Deep Dive Into Witchcraft, and a Memoir From an Indigenous Punk 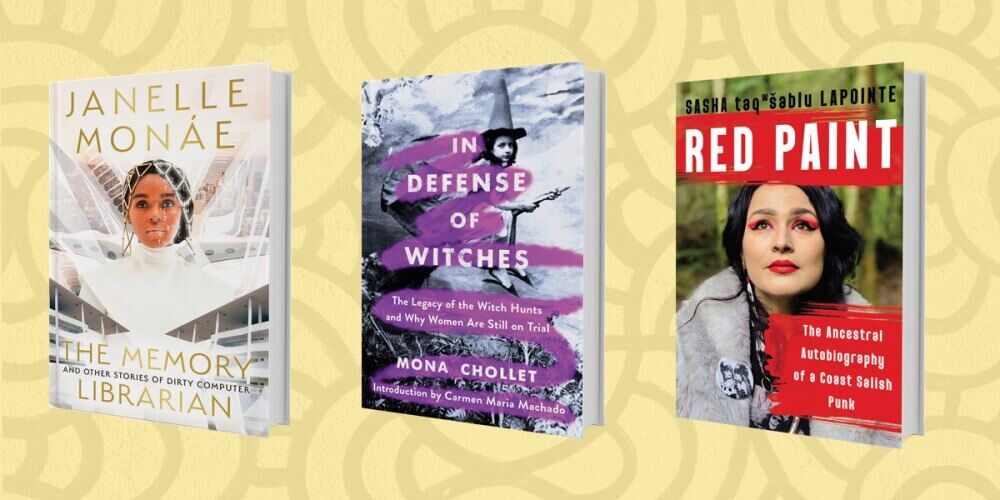 This spring, check out these new books about powerful and women from today and yesterday. 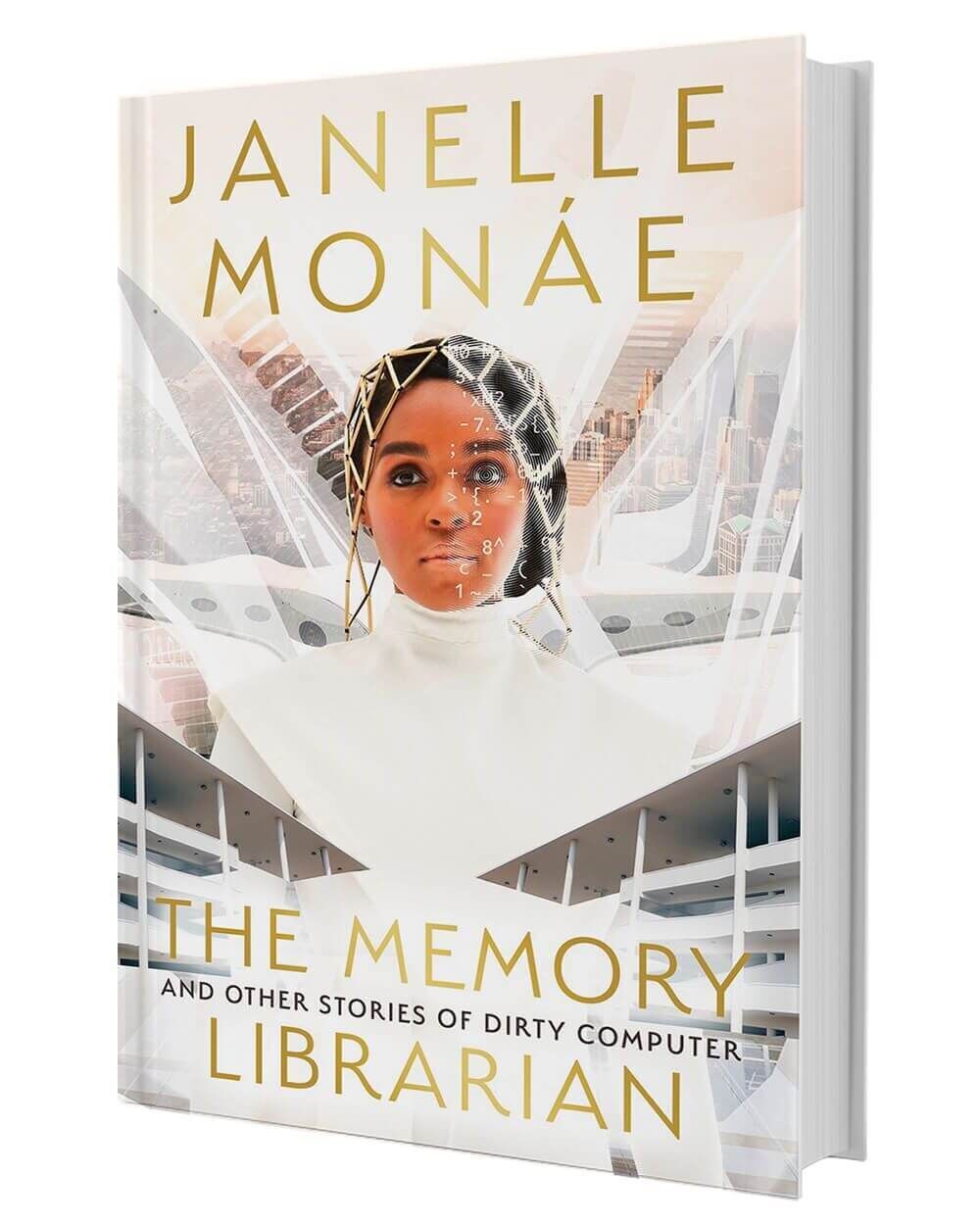 The Memory Librarian: And Other Stories of Dirty Computer

Janelle Monáe is a creative superstar who has tackled everything from music to fashion to film. And with The Memory Librarian: And Other Stories of Dirty Computer, she enters the literary world, proving that there’s truly nothing she can’t do.

The Afrofuturistic collection expands on her hit 2018 album-turned-“emotion picture,” Dirty Computer, which dealt with themes of sexuality and self-expression. Collaborating with a team of up-and-coming creatives including Danny Lore and Alaya Dawn Johnson, Monáe weaves together stories where totalitarianism meets resistance. Echoes of classics like Fritz Lang’s Metropolis and Michel Gondry’s Eternal Sunshine of the Spotless Mind mix powerfully with explorations of genderqueerness, love, race, and more. What unfolds is an untangling of control versus freedom. True to the science fiction genre, The Memory Librarian is an assemblage of hope; liberation emerges when our memories and histories are used as educators. This one is sure to leave an impression. –Samantha Ladwig 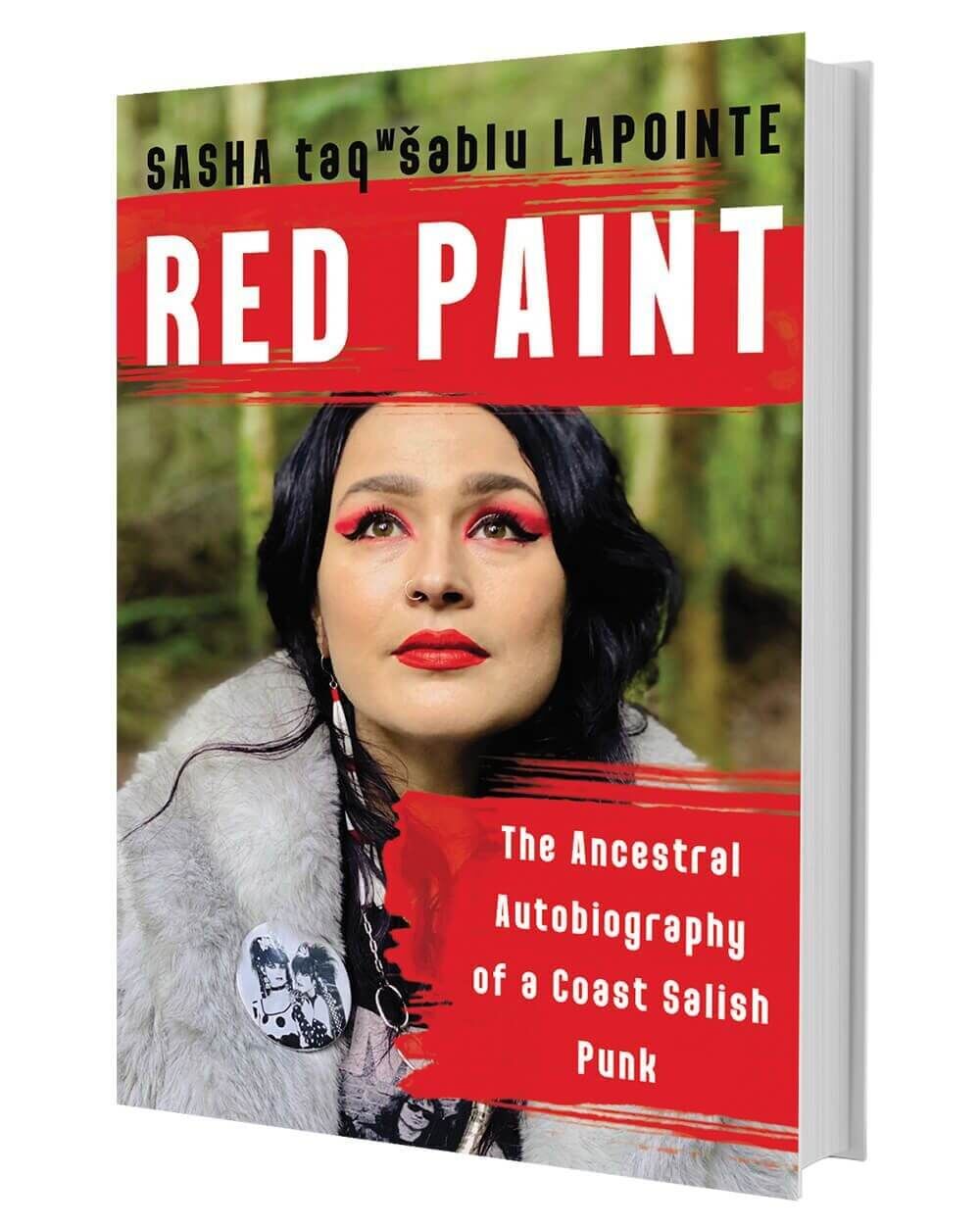 Red Paint: The Ancestral Autobiography of a Coast Salish Punk

“This is a story about healing,” writes Sasha  taqwš?blu  LaPointe, an indigenous writer from the Nooksack and Upper Skagit Indian tribes, in her “ancestral autobiography,” Red Paint. The Pacific-Northwest native’s story is one of survival, having first endured sexual abuse at a young age that resulted in lifelong PTSD—but it is also about the historical trauma that scarred generations of women in her family. According to LaPointe, she once wore her “delinquency with pride, like some sort of fucked-up Girl Scout badge.” But she realizes that she was also “reckless with memory and trauma,” which took its toll on her marriage and health.

LaPointe reckons with a fraught past by weaving together memoir and poetry to create something that feels raw and unfiltered. “Some houses are haunted by ghosts,” she explains. “Our house hangs on to words and stories.” Along the way, she laments how much her people have lost to industrialization, deforestation, and gentrification—but she knows there’s no going back. When one’s spirit is distressed, it can abandon you. And Red Paint offers an important reminder: “Healing is exhausting.” –Shannon Carlin 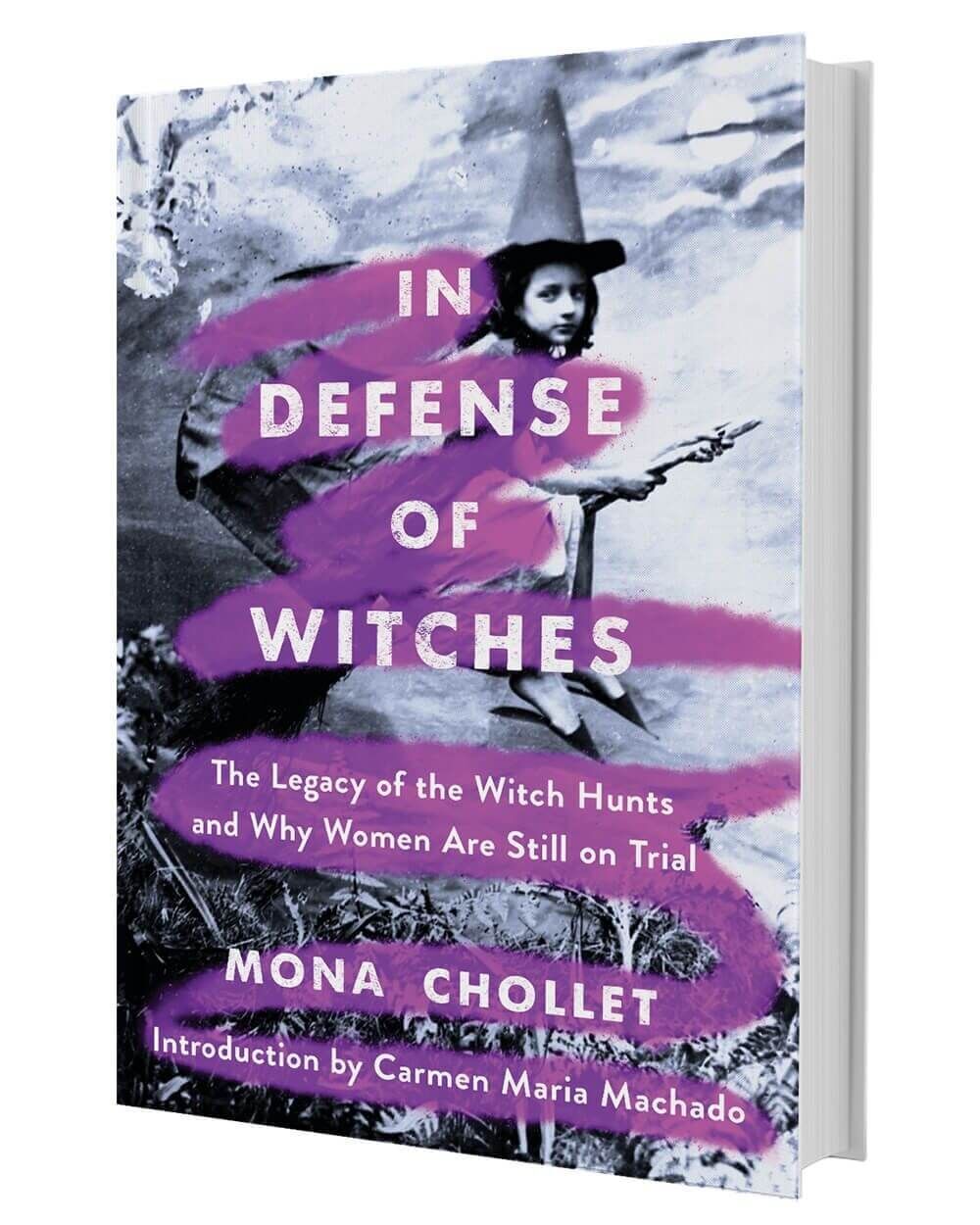 In Defense of Witches: The Legacy of the Witch Hunts and Why Women Are Still on Trial

In Defense of Witches, penned by French feminist and Le Monde diplomatique editor Mona Chollet, is less of a deep dive into witchcraft and more of an explanation of what free-thinking, adventurous women across the globe did to earn themselves that title. The book opens with a foreword by acclaimed author Carmen Maria Machado, followed by a toothy introduction reviewing common first exposures to the witch archetype, such as in Snow White. The rest is laid out in four illuminating chapters. “A Life of One’s Own” discusses how women’s autonomy became a threat, e.g., Gloria Steinem. “Wanting Sterility” is a sobering history of women choosing sterilization, and in some cases killing their own children, for freedom. “The Dizzy Heights” traces the history of hostility against aging women. And “Turning the World Upside Down” explores the conditioned cultural slant against women in science and academia. The backbone of this irrefutable publication lies in its myriad citations evidencing the author’s academic rigor. Wanna know why women are still under attack right now? It’s all here. –Whitney Dwire