"You Truly Assumed" Is a YA Novel That Focuses On The Lives of 3 Young, Black, Muslim Girls In The Aftermath of a Terrorist Attack in Washington D.C. 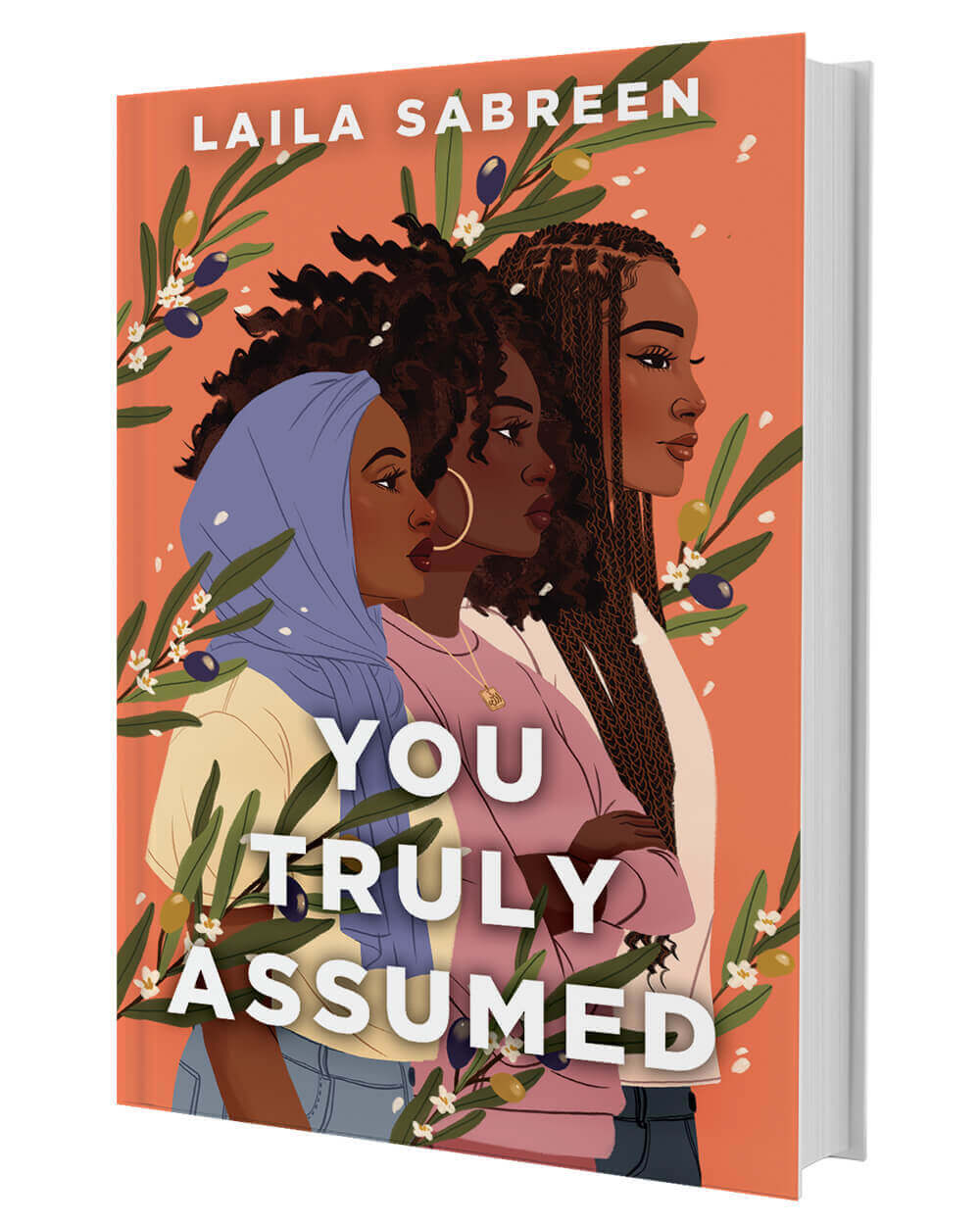 In this gripping YA novel by up-and-coming author Laila Sabreen, a terrorist attack rocks Washington, D.C., causing three Black Muslim girls—ballerina Sabriya, painter Zakat, and coder Farah—to become accidental teen activists. It starts with a blog post Sabriya never intended to make public. “You truly assumed,” she writes in response to early speculation that the terrorist was Muslim. He’s not, but that doesn’t stop anti-Islamic fervor from spreading across the country, impacting the girls’ lives in profound ways.

With each chapter, the narrators trade-off, offering their personal views on what it means to be both Black and Muslim, an intersection historically overlooked by the media. Like many teens, they feel helpless. But blogging allows them, in Sabriya’s words, to “do something, anything really, besides sitting at my desk waiting for things to feel normal again.” It’s a feeling adult readers may relate to after months of pandemic isolation compounded with racial justice protests and a rise in AAPI hate. Sadly, 20 years after 9/11, this tale may also leave readers wondering what, if anything, has really changed. –Shannon Carlin