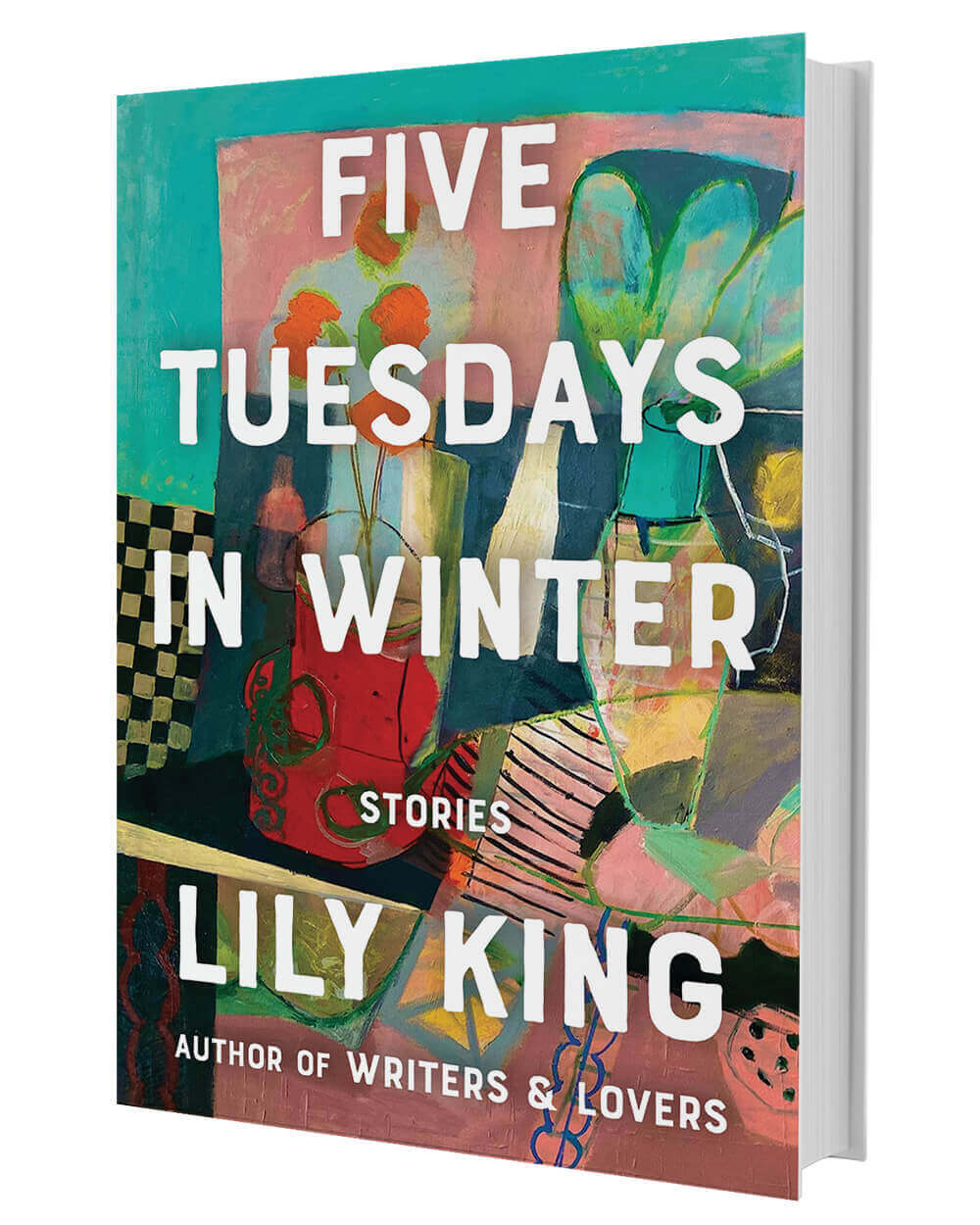 On the surface, the 10 tales in novelist Lily King’s debut short-story collection don’t have much in common. There’s “The Man at the Door,” in which a struggling writer meets a mysterious man who’s somehow read her private novel; “Waiting for Charlie,” about a grandfather visiting his unconscious granddaughter in the hospital; and several mediations on grief and love. But at the heart of every story is someone changed by an unexpected relationship or encounter. The most memorable tale is “When in Dordogne,” about the bond between a sheltered teenager and the two college students hired to care for his home while his parents are away. Also excellent is the titular “Five Tuesdays in Winter,” which reads the most like King’s acclaimed novels. The author is at her best when she focuses on the small, simple ways people touch each other’s lives. –LYDIA WANG 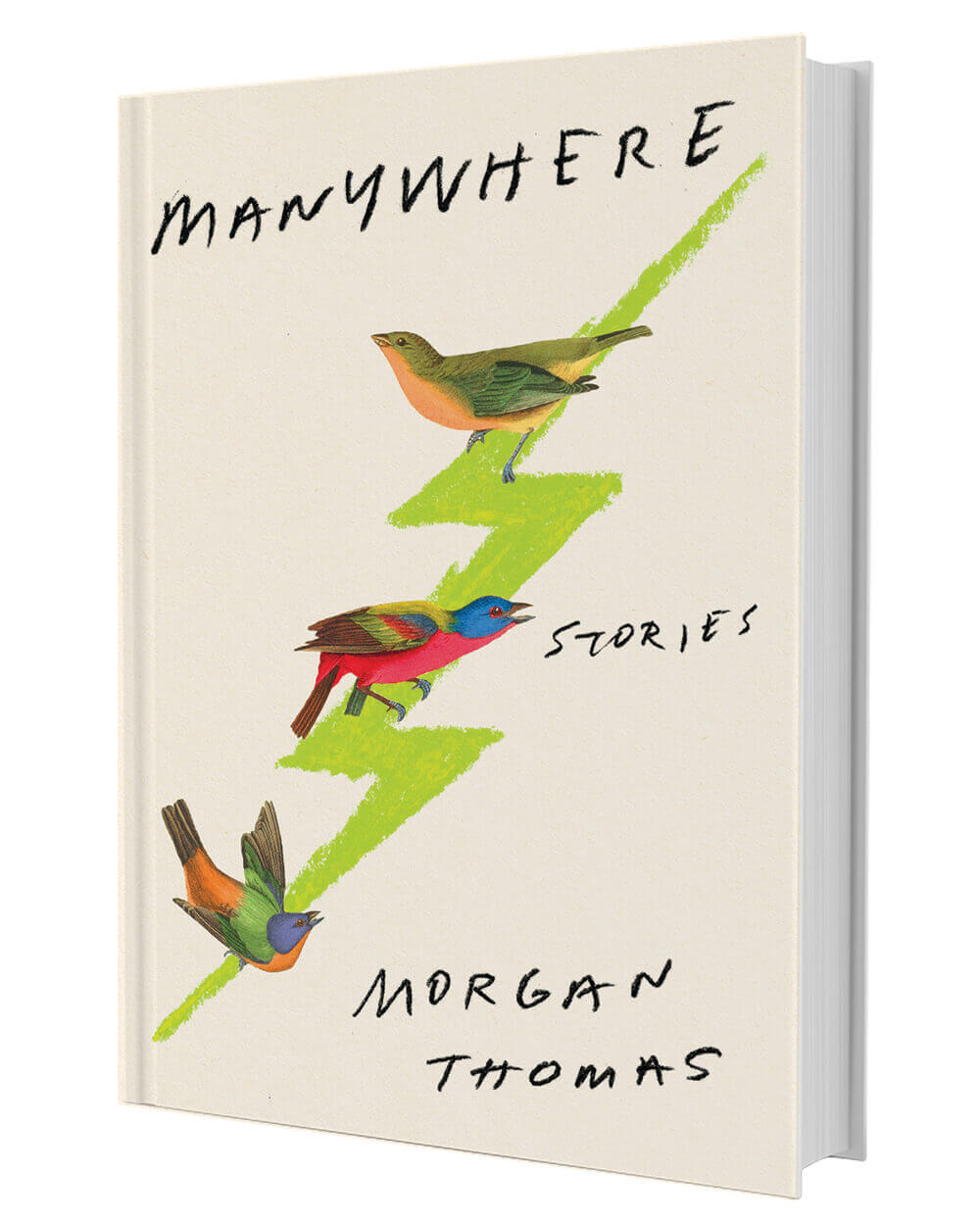 While transgender and nonbinary identities have seen increased presence in media, the literary world is still lagging behind. Morgan Thomas’ short-story collection Manywhere helps bridge that gap, offering tales with protagonists who are trans, nonbinary, and genderqueer—all living in the South. In “Bump” a transwoman longs for motherhood, so when an office rumor circulates that she’s pregnant, she plays along with forged ultrasounds and a fake belly. In the title story, a young, gender-noncon-forming person imagines a conversation with historical figure Frank Woodhull, who lived as a man in the early 20th century, only to be declared a woman after his death. Thomas (who identifies as genderqueer) creates vignettes that offer a deeper under-standing of gender-nonconforming folks, and how they navigate a world that is not always welcoming. –ADRIENNE URBANSKI SLUG AND OTHER STORIES

(The Feminist Press at CUNY)

Few short-story collections are as breathtaking or pleasantly shocking as Slug and Other Stories by Megan Milks. Across 15 selections, Milks demonstrates how to do it like a slug, live like a wasp in a monogamous relationship with an orchid, and recontextualize one’s relationship with Seventeen Magazine. To be blunt, there is a lot of fucking and sucking in these stories. Some encounters are weird (and some even weirder), but all are imaginatively and passionately written. Stylistically unrestricted, chapters vary from teenage romps to Choose Your Own Adventure-style capers to intimate drawings that look like they’d be at home in an AP Bio textbook. Not for the faint of heart, these stories engage all the readers’ senses, and there’s no avoiding the explicit, violent, and even deviant aspects of the characters this author creates. –BRIANNE KANE