"Passport: A Graphic Memoir" Tells Sophia Glock's Story of Growing Up and Coming-of-Age as the Child of CIA Agents 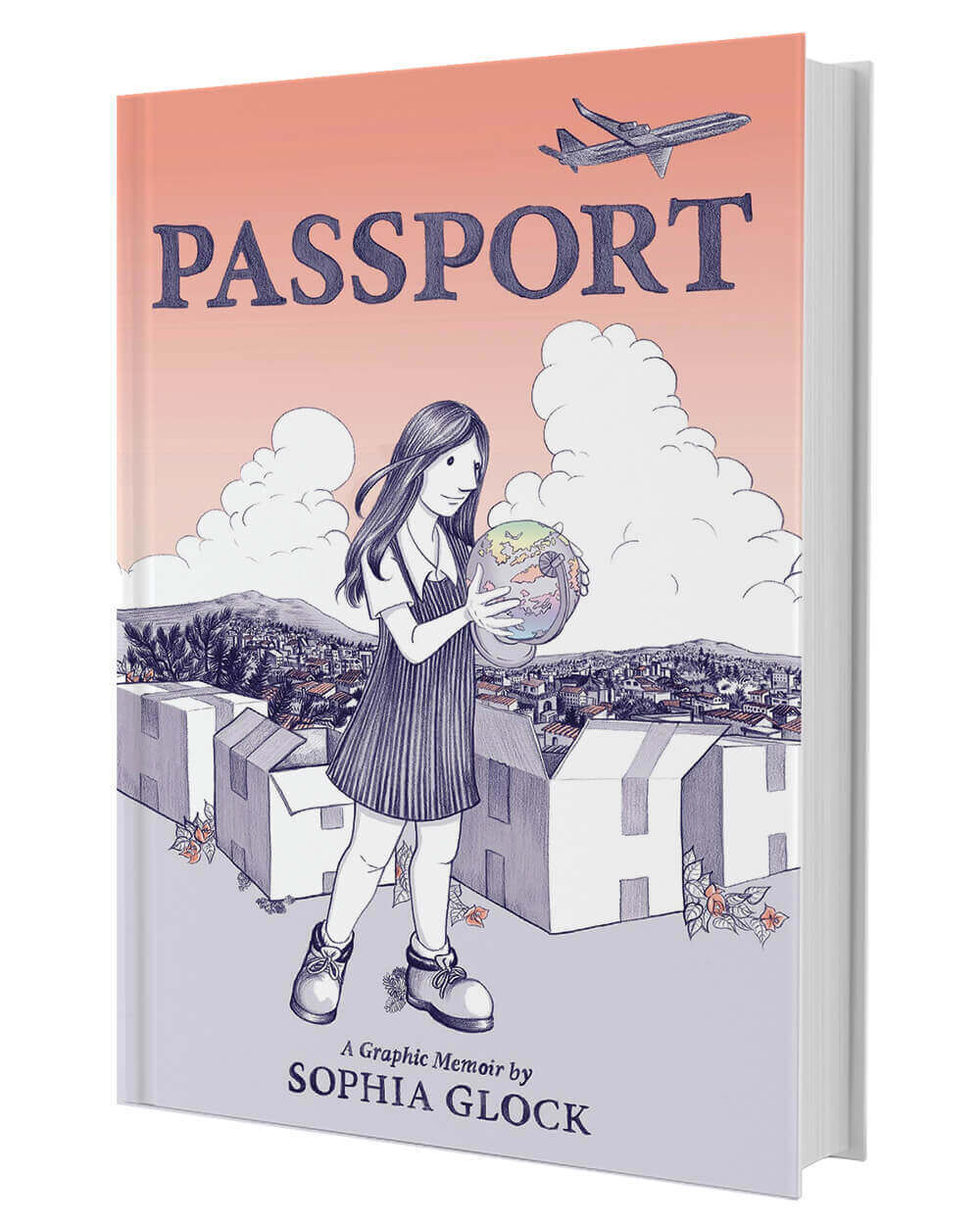 Cartoonist Sophia Glock spent her youth in the 1990s growing up in gated and heavily guarded residences in Latin America, while attending a series of private schools. In young Sophia’s family, certain topics, especially those concerning her parents’ jobs, were fundamentally never discussed. Though she didn’t completely understand why, she learned from an early age not to ask questions. Until she eventually stumbled across a shocking discovery: her parents both worked for the CIA.

In this cathartic debut graphic memoir, Glock brings readers back to her high-school years, depicting the awkwardness of growing up as the daughter of secret agents, being compelled to constantly move around and make new friends in different countries, and feeling the guilt that stemmed from living a privileged life amidst intense poverty and violence. (As a young child, she and her siblings rode out an unspecified government coup by staying inside their locked compound and watching Disney movies.) A gripping read, Passport also describes classic adolescent scenarios like Glock’s first crush, moments of teenage rebellion such as sneaking a crop top under her blouse, and the blurred boundaries of confusing female friendships. –renate robertson