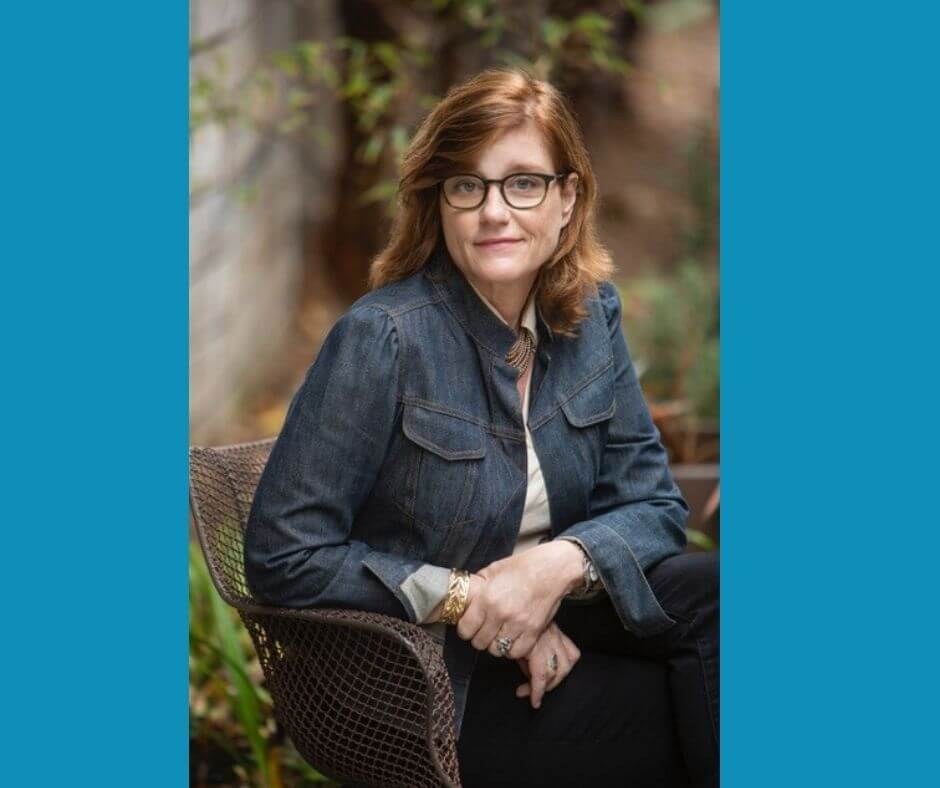 In her new memoir, The Big Hurt, author and actress Erika Schickel re-examines her “bad girl” self-image and offers an intimate look into her long process of healing from emotional and sexual trauma.

“Life isn’t linear,” Schickel says in the book. “Eventually we will double back on ourselves, and hopefully we will have grown wiser, maybe we will have learned something.” It is through this lens of past and present intertwined that Schickel approaches her own story, interweaving tales of her reckless adolescence with glimpses into her thorny hang ups throughout adulthood.

Born in 1964 to two well-to-do writers in New York, Schickel describes her teenage rebellion against a backdrop of elite private schools, old money, and her parents’ artistic fame. What emerges is a portrait of a young woman both privileged and yearning, ambitious and uncertain.

Schickel’s reflection upon her adolescence comes with uncomfortable questions about the role her sexuality played in her escapades. In unflinching detail, she describes the affairs she had with older men while still underage, maneuvering through the complexity of “why”s “how”s and “what if”s. From a soap actor at a summer Shakespeare festival to one of her boarding school teachers, Schickel does not shy away from revealing her taboo relationships and the utter confusion many of them left her with.

Instead of painting these memories as one-off acts or teenage experiments, Schickel confronts them at their deepest roots. As much as The Big Hurt is about sex and femininity, it also hinges on larger themes of family, both given and chosen. Schickel’s admission of using sex as a coping mechanism serves also as an admission of much deeper familial trauma.

The book is an exploration not only of Schickel’s development but of lingering tensions in her family life: her parents’ divorce and lasting resentment toward each other, her strained relationship with her self-righteous mother, and her lack of a permanent home. Young Erika spends her life moving back and forth between parents she feels don’t want her and striving for any semblance of domestic stability. 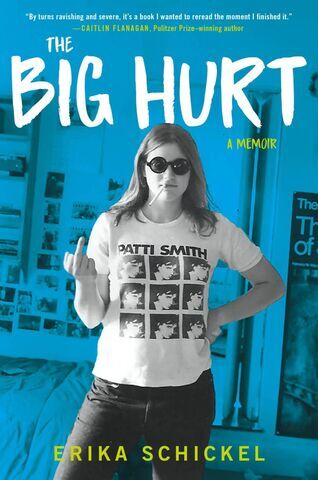 All of these childhood stories rear their heads in Schickel’s extramarital affair with a fellow author, which begins decades later when she is living in Los Angeles, unhappily married and a mother of two girls. Schickel offers an honest look at herself during this time, trying and failing and trying again to justify her divorce, parenting style, and admittedly unhealthy romantic relationship. “I had spent the best, most creative years of my life building this tender, beautiful thing, this sweet singular unit,” Schickel reflects. “...and then I had thrown a stick of dynamite into it.”

By unpacking her own guilt and grief, Schickel captures many of the trials and anxieties that remain tightly stowed away for middle-aged women. She meanders between embracing her sexual vivacity and feeling ashamed for wanting more; prioritizing passion over packing lunches and downsizing her daughters to a two-bedroom apartment.

All the while, she lusts over the brooding writer she has left her husband for, while knowing deep down that he’s not good for her. “Now I know that I couldn’t resist the dark seduction of reliving the trauma of my adolescence, in its every excruciating beat,” Schickel says of the relationship retrospectively. “Scandal was my métier, and I was about to excel at it like never before.”

The Big Hurt swings between moments of humorous frankness and complex depictions of trauma with skillful balance. While we witness Schickel come to terms with  past mistakes and slowly realize her own victimhood, a hopeful sense of renewal also arises. In writing this memoir, Schickel seems to have finally embraced herself in full and taken steps toward self acceptance. Simply put, she has welcomed life’s nonlinearity.

Country Singer Allison Moorer Is Back With "I Dream He Talks To Me," A Memoir On Mothering A Child With Non-Verbal Autism

Two New Essay Collections, "Sometimes I Trip On How Happy We Could Be" And "On Freedom," Examine American Culture And If Freedom Truly Exists

Michaela Coel’s First Book, “Misfits: A Personal Manifesto,” Is An Emotional Dive Into Her Experiences Of Racism And Sexism As A Black British Woman.