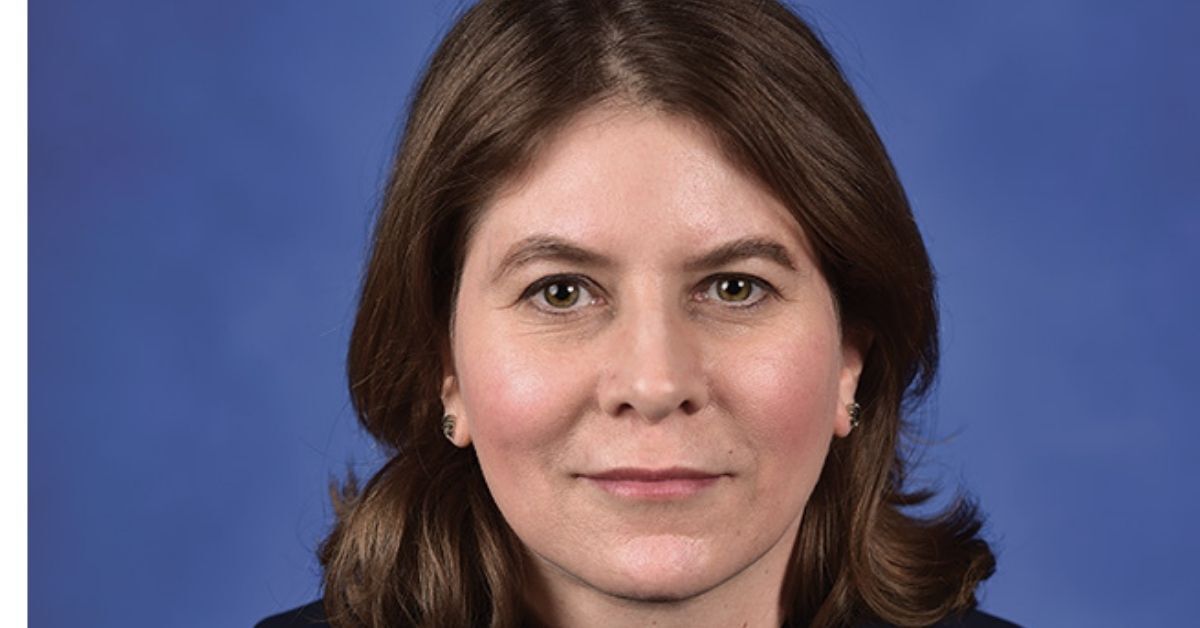 Rosa Brooks was tear-gassed in utero. As the 1960s became the ’70s, her mother, left-wing activist and journalist Barbara Ehrenreich, was pregnant and protesting against the Vietnam War when she was gassed by police. Ehrenreich passed her rebellious streak down to Brooks, now 51, who grew to ask herself: How do I rebel against a rebel?

Decades later, Brooks was working as a tenured law professor at Georgetown and driving her kids around the Virginia suburbs. But a sense of subversion infiltrated her days. So, in the polarized period between the election of Donald Trump and the murder of George Floyd, Brooks started spending at least 24 hours each month as a reserve police officer in the 7th District of Washington, D.C., to better understand law enforcement from the inside. She writes about the experience in her 2021 book, Tangled Up in Blue: Policing the American City.

Brooks had previously researched the paramilitary roots of police culture for her 2016 book, How Everything Became War and the Military Became Everything. While training at the Metropolitan Police Academy, she observed many military parallels: standing at attention, boot-polishing, a lot of yelling. “I’ve often found myself in worlds where women have to struggle to be accepted,” she says. “That challenge of proving oneself in a hostile world has always motivated me.” She holds the “super-ultra-macho-aggressive” nature of police training partly responsible for the fact that fewer than 13 percent of officers in America are women.

“People who might make fantastic officers but can’t do 30 push-ups end up leaving,” she says, “and that has a disproportionate impact on women.”

Unfortunately, once trainees graduate, many situations require a sensitivity far removed from the drill-sergeant machismo of the police academy. “We ask police to be warriors and protectors and mentors and medics and mediatorsand social workers, often in the same eight-hour period,” she says. “Doing any one of those things well is hard. Doing all ofthem well is pretty much impossible.” 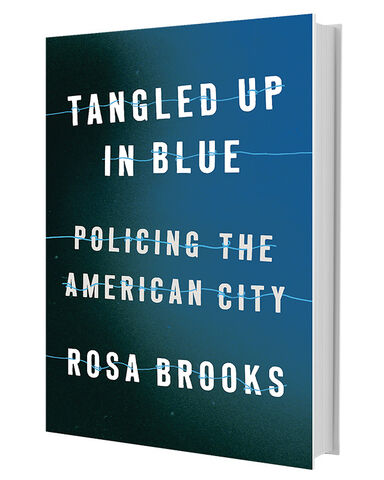