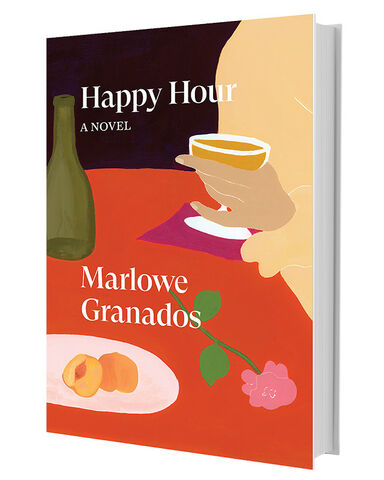 Happy Hour, the debut novel by Marlowe Granados, follows Isa and Gala, two best friends in their early 20s, as they survive a sweltering summer in N.Y.C. through their feminine wiles and too many hot dogs. Isa is hot off a stint in London and has found herself in the Big Apple running a clothing stall with Gala. Like The Last Days of Disco for the millennial age, both girls have definitive (and occasionally misguided) opinions about the way the world works, especially when it comes to love, money, and nightlife. They dip in and out of scenes and cobble together gigs, hustling to earn enough for rent and cab fare.

Granados manages to capture an airy and effortless tone and her prose sparkles with dry wit on every page. However, the story meanders, and it’s perhaps too bogged down by stereotypical millennial navel-gazing to truly work as a sharp satire. Happy Hour is for anyone who’s ever scrolled through Instagram wondering, “Who is this person, and how exactly does she make so much money?” Though slight on substance, it’s ultimately a pleasurable romp—a “Hot Girl Summer” you’ll be glad you came along for. –emma davey 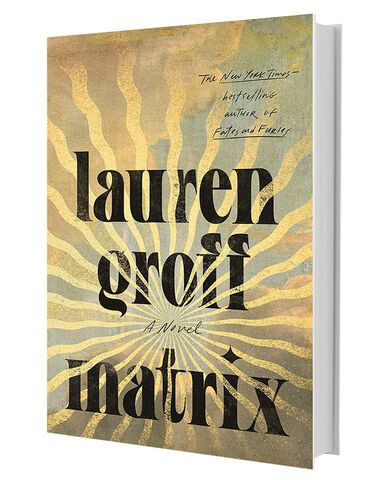 Over 800 years after her death, almost nothing is known about Marie de France—France’s first recorded woman poet. Aside from her work (and one vague epilogue in which she literally just wrote, “Marie is my name, and I am from France”), her story is shrouded in mystery. Enter Lauren Groff, who decided to breathe life into Marie’s writing, her backstory, and the world she lived in.

Groff’s Marie is headstrong and scrappy. She’s also, according to Queen Eleanor of Aquitaine, poor, illegitimate, and “odd.” As such, she’s cast out of the royal court at 17 and tasked with running a ramshackle abbey full of nuns who are, much like Marie, outcasts. As she adjusts to her new life, she turns the impoverished nunnery into a powerful, self-sustaining environment—and along the way, she and an eccentric cast of nuns come into their own spiritually and creatively. Every book by Groff involves some kind of magic, and in her first novel since the spellbinding Fates and Furies, that element is easily found in Marie herself. She’s an unforgettable, visionary heroine you won’t want to leave behind. –lydia wang 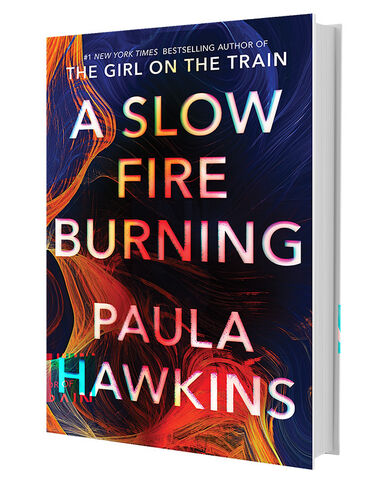 From novelist Paula Hawkins, the suspense author behind The Girl on the Train, comes another troubled heroine. Laura Kilbride always finds herself in sticky situations—whether she’s caught committing petty crimes, or having one of her many rambunctious outbursts, then claiming not to be at fault. So, when a young man named Daniel Sutherland is found murdered the morning after a hookup-gone-wrong with Kilbride, she’s seen as the prime suspect. The only outstanding evidence against her comes from author Theo Myerson, a man who claims to have seen Kilbride that fateful morning, bloody and disheveled. As police look for more witnesses to corroborate this account, however, Sutherland’s family history begins to unfold, revealing two more potential suspects—his traumatized aunt Carla and his nosy neighbor Miriam. As the lines connecting everyone in question become more blurred, assumptions about all three women are challenged, and secrets are inevitably revealed.