Free Your Mind: New Non-Fiction From B-Movie Queen Elvira, Mistress of Darkness, and Believing, a Cultural Analysis on Gender-Violence from Anita Hill 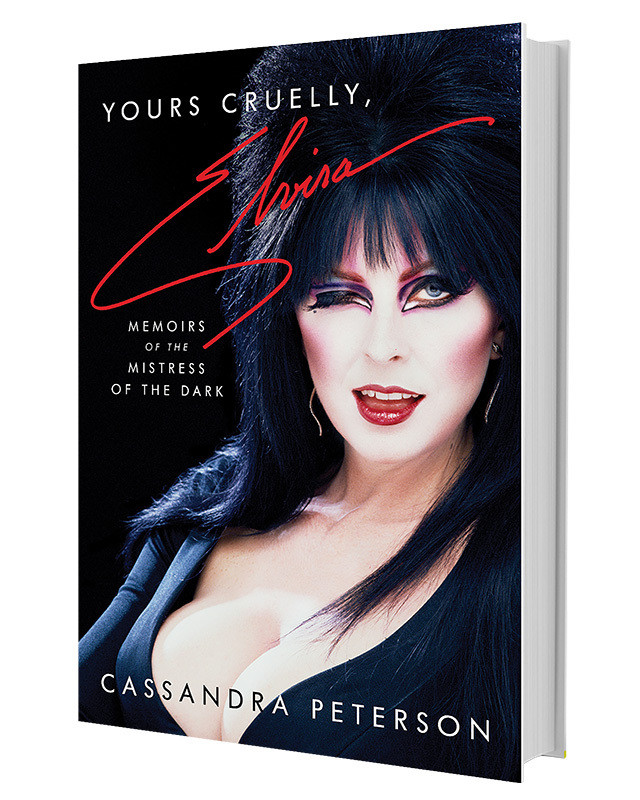 Yours Cruelly, Elvira:
Memoirs of the Mistress of
the Dark

Elvira is one of those celebs who seems to have sprung from the ground fully formed—sky-high wig, wild eye makeup, and full vampire queen regalia. But in Yours Cruelly, Elvira, the woman behind the boobs, Cassandra Peterson, reveals how she became the Mistress of the Dark, and her tale is far more complex than one might expect. Her memoir covers everything from her difficult Kansas childhood to her days as a teenage groupie and go-go dancer, with cameos from a range of celebrities including Robert De Niro, Herbie Hancock, Queen, the Who, Lynda Carter, Arsenio Hall, and many more.

Her rise to fame as Elvira, it turns out, happened after years plugging away in temp jobs and bit parts, and was met with exactly the type of backlash you can imagine for a bawdy goth princess during the satanic panic of the ’80s. Through it all, Peterson maintains the dry sense of humor beloved by viewers since her Movie Macabre days, showing off her affection for corny puns even when she’s recalling painful memories. Her book is a must-read for anyone interested in 1970s Hollywood, horror movies, or just Elvira herself—a pop culture icon of the highest order. –eliza c. thompson 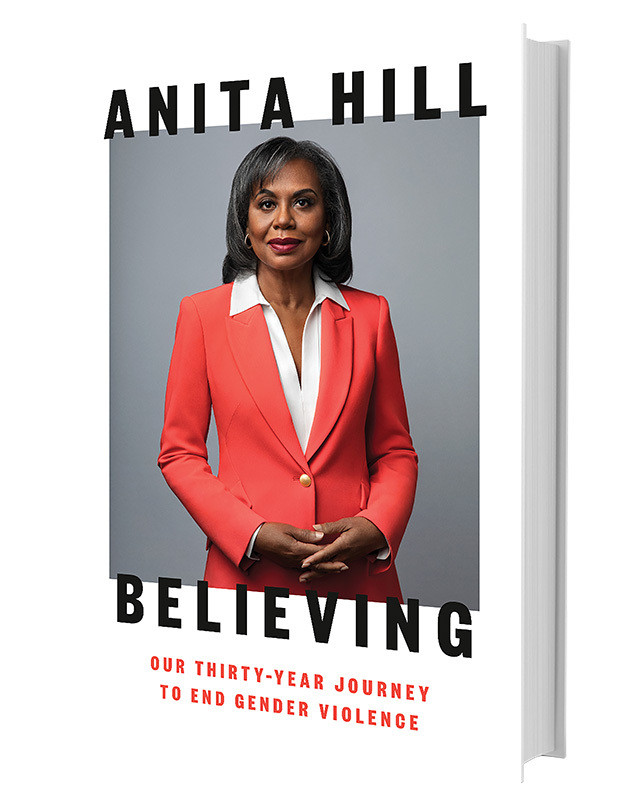 After the 1991 Senate confirmation hearings for Supreme Court nominee Clarence Thomas prompted Anita Hill to testify about the sexual harassment she says she experienced working for him, Hill’s name became synonymous with speaking out. In the hearings’ aftermath, she found that acquaintances, colleagues, and even strangers would often share their own experiences with harassment, abuse, and gender violence with her. Already a professor and legal scholar, Hill made the powerful choice to also become an advocate for the disbelieved and dismissed.

In her third book, Believing, Hill takes readers through the history of workplace sexual harassment and discrimination lawsuits, from those preceding the Thomas hearings to the present day. While mindful of the progress that has been made, Hill is unflinching in her cataloguing of issues that still leave women, transgender folks, and nonbinary people particularly vulnerable to violence and discrimination. Because Hill writes so plainly about complex bigotries and biases, she both affirms the facts around everyday assaults and illuminates issues society often fails to name. Gender violence taints everything, but Hill invites us to find a way forward, together. –laurie ann cedilnik 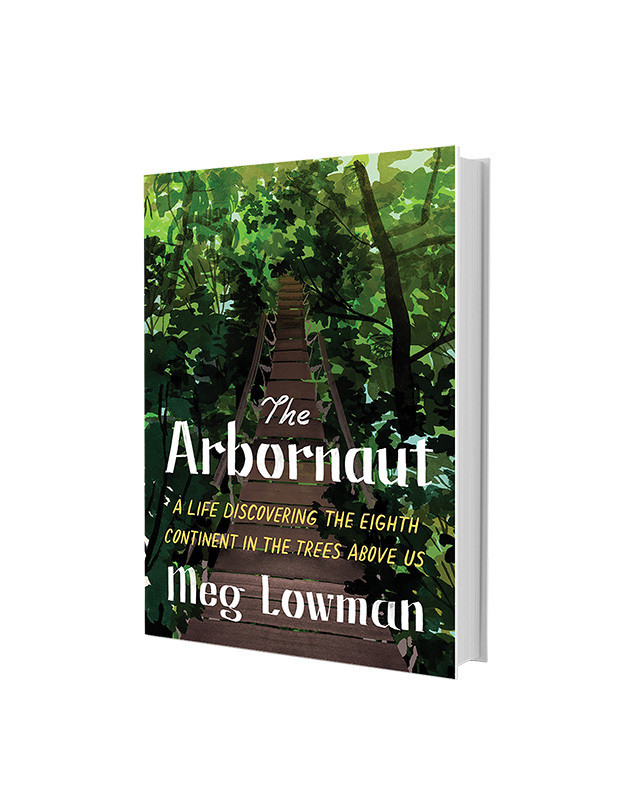 The Arbornaut: A Life
Discovering the Eighth Continent in the Trees Above Us

“Canopy Meg” Lowman has traveled the world studying the world’s treetops, and in her practical science memoir, she vividly recounts her adventures as a pioneering biologist, botanist, and conservationist. Lowman has been a plant fanatic since girlhood, and that passion helped her persist in science despite gender imbalances, bias, and outright sexism. In a series of personal essays and brief, focused vignettes on different tree species, she describes an ardent obsession with forest ecology that has led her to Malaysia, India, Ethiopia, the Amazon, and the Australian outback.

While this is not a tell-all—Lowman seems most comfortable talking science and conservation—the book is earnestly candid. Lowman doesn’t sugarcoat the challenges she’s experienced as a scientist and single mom, nor does she dwell on the obstacles she’s encountered. Her focus is squarely on the majesty of trees and the massive effort that’s needed to protect the incredible biodiversity found in their canopies. Lowman’s stories of global fieldwork model a truly inspiring feminist ethic of collaboration and inclusivity that will undoubtedly inspire a new generation of women to explore biology and conservation. –erica wetter