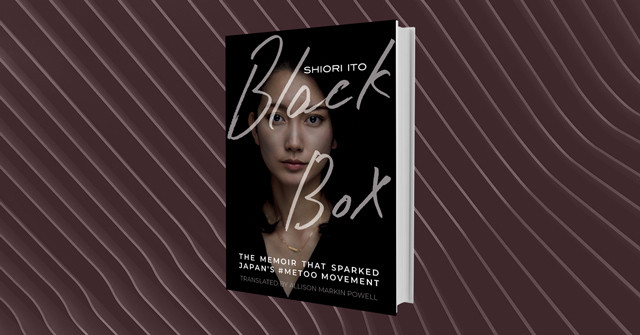 Shiori Ito’s Black Box is known today for helping launch the #MeToo movement in Japan, and the author was recognized by Time Magazine as a 2020 person of the year. This memoir, in a quick, exhilarating narrative, spans the events between 2015 and 2017, when the author was raped by well-known reporter Noriyuki Yamaguchi. They had met up under the pretense that he would have helpful information for a job he was “coordinating” for her. She regained consciousness in his hotel bed, while he was assaulting her.

I couldn’t put this book down—at least, not for long, anyway—because I was naively eager for some happy ending, some sort of resolution, or some sort of six-years-later reassurance about the fate of this woman who jeopardized everything when she came forward. In 2019, the author won a civil suit against Yamaguchi, which is something. But as the author herself confirms, “No matter how much we wish it otherwise, none of us can return to being who we were in the past.”