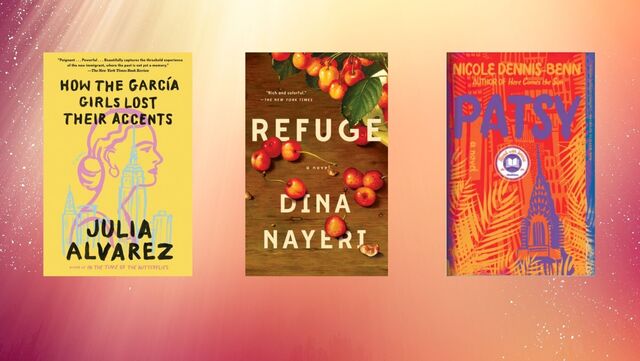 June 2021 marks the eighth annual National Immigrant Heritage Month, a time to acknowledge and honor the contributions and achievements of immigrants in the United States. Despite the country's designation as a "Nation of Immigrants," immigration has always been—and in the new Biden Administration, continues to be—a controversial issue (most recently with Vice President Kamala Harris telling migrants “do not come” to the United States during a visit to Guatemala). The migrant crisis at the border is ongoing, the refugee crisis worldwide is at historic highs, and despite the many contributions of immigrants (particularly during the pandemic), they are often still demonized by many in the United States.

So this June, now more than ever, it's important to honor immigrants and all they have done for the United States. To that end, here are 8 books by immigrant authors whose works are not only great examples of said contributions, but also deepen our understanding of the immigrant experience in America, and thus of the country as a whole.

1. Refuge: A Novel by Dina Nayeri 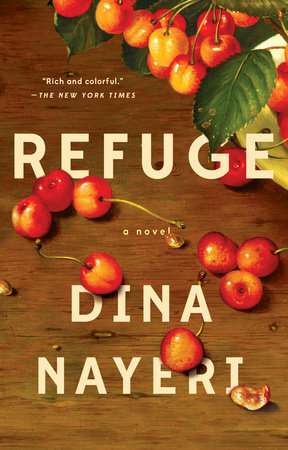 At 10 years old, Nayeri immigrated to Oklahoma from Tehran. Refuge is a semi autobiographical novel that tells the story of Niloo, a young Iranian girl whose family is split apart when she, her mother, and brother immigrate to the United States, leaving her father behind in Tehran. Following the impact of this monumental event into her adulthood, tracing her and her father’s relationship over several decades, and reckoning with the world’s current refugee crisis, Refuge is a novel about the people and places we call home and what we owe to each other once it has been lost. 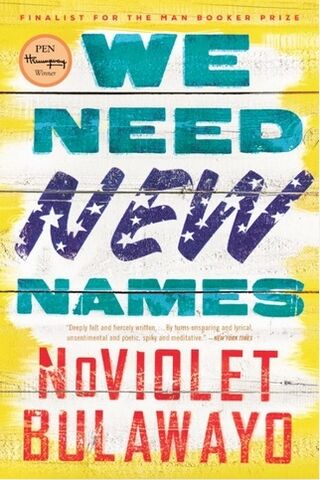 NoViolet Bulawayo is originally from Zimbabwe and now lives in California as a professor at Stanford University. In her debut novel, the reader follows Darling, a young Zimbabwean girl, who is growing up amongst the violence and uncertainty of a corrupt government until she moves to America to live with her aunt. In this new country, however, she faces new struggles. She is undocumented, far away from her friends and family in Zimbabwe, and must conform to American expectations of a teenager. Caught between two countries and feeling like she doesn’t entirely belong in either, We Need New Names is a heart-wrenching coming of age story.

Okparanta, author of Under the Udala Trees, was born and raised in Nigeria before coming to the United States for college. Her debut short story collection explores the lives of Nigerian women both at home and abroad, as they navigate relationships, family, sexuality, class, and struggle to build lives for themselves in places both new and old. 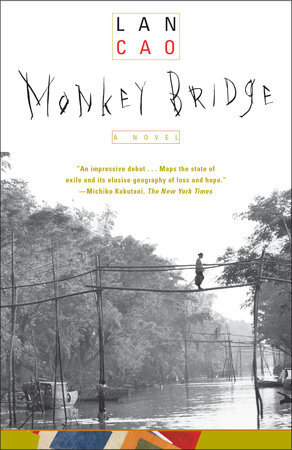 Lan Cao was born in Saigon and was sent by her family to live in Connecticut at the end of the Vietnam War. Monkey Bridge is told in two intertwining stories—one that follows a young woman named Mai as she navigates life in the United States after leaving Vietnam, and another, much darker story that follows Mai’s mother, Thanh, as she uncovers family secrets and past betrayals, all leading up to a mysterious event that continues to haunt her.

5. How The Garcia Girls Lost Their Accents by Julia Alvarez 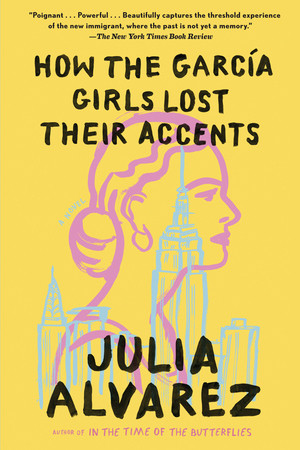 At 10 years old, Alvarez moved to the United States from the Dominican Republic, and many of her works are centered around Dominican characters and issues of immigration. In her debut novel, four sisters, Carla, Sandra, Yolanda, and Sofia, and their family flee to New York from the Dominican Republic, after their father is involved in a failed attempt to overthrow the country’s dictator. In this new country, they must navigate two cultures—the Dominican culture their parents hold onto and the American culture to which they have just been introduced, and are anxious to embrace—in ways that are both exciting and painful. 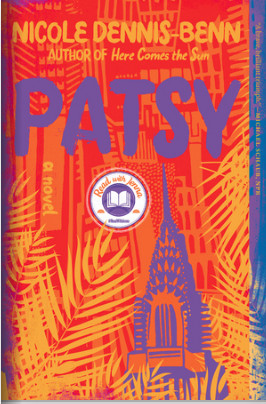 Nicole Dennis-Benn was born and raised in Jamaica and now lives in New York City. Patsy follows the title character as she leaves Jamaica, and her daughter, to pursue her dreams of living in the United States. Patsy’s idealized imaginings of life in the U.S. are soon dashed, however, as the realities of poverty, racism, and life as an undocumented immigrant set in. In this novel, Dennis-Benn delivers a moving and unflinching exploration of mother-daughter relationships, gender and sexuality, and immigration in America.

7. The Best We Could Do by Thi Bui 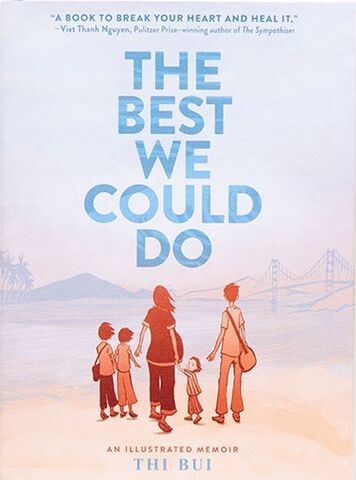 Thi Bui was born in Vietnam, and came to the United States with her family amongst the “boat people” refugees fleeing the Vietnam War. The Best We Could Do is a graphic memoir, telling the story of her family’s journey. Through powerful illustrations and a narrative that doesn’t try to simplify their story or experiences, Bui heartwrenchingly depicts displacement, identity, trauma, and family relationships that span decades and continents in one incredible book. 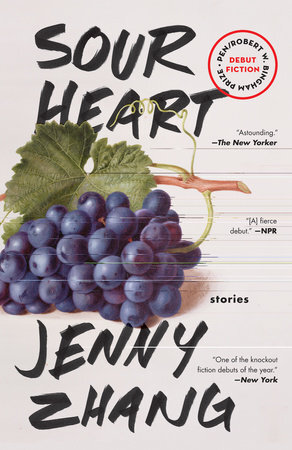 Set in New York, where Zhang moved after leaving Shanghai at a young age, her debut short story collection, Sour Heart, explores the immigrant experience in seven coming of age stories that span countries and generations. In stories that are both dark and funny, Zhang explores girlhood and growing up in an immigrant family through the collection’s young narrators as they navigate adolescence, and grapple with shifting definitions of home.

"The Journey Of Monalisa" Weaves Themes of Friendship, Immigration, And Life As A "Gender-Neutral Two-Spirit" In New York